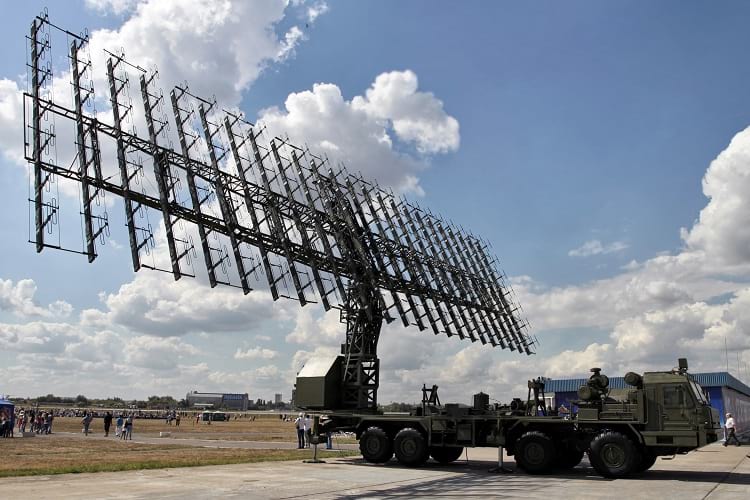 The concept of sending out pulses of radio waves to detect the presence of an object or measure the distance of the reflected signal is called radar technology. Radar is simply an acronym for Radio Detection And Ranging.

The principle of radar technology is based on an electromagnetic system and it works when energy is radiated into space. It monitors the reflected signal or an echo from an object.

Simply speaking, it works best in the low-frequency range like the microwave, UHF, VHF or HF range. Meaning, it works in frequencies like 1 GHz.

Some of the factors that could affect radar’s performance include maximum power, the sensitivity of the receiver, the pulse width or rate and probably the antenna size. 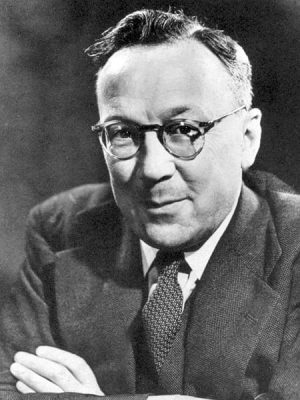 Pioneers in the radar technology

Several engineers and scientists from across the world can be credited for the development of the radar technology system.

One such pioneer in the radar technology was none other than the Scottish scientist Sir Robert Alexander Watson-Watt. The British Royal Air Defense granted him the patent for the radar system in April of 1935.

Sir Watson-Watt became the first person in developing the original and practical radar system, which helped Britain to defend itself during WWII. Sir Watson-Watt’s radar system was able to use radio pulses in detecting planes from as far as 129 km.

Radar network in Britain during WWII

As a result, before WWII even began, the British government established a network of radar stations along the British coast using Sir Watson-Watt’s system. The stations, identified as Chain Home, successfully helped Britain to defend itself against the German planes during WWII. 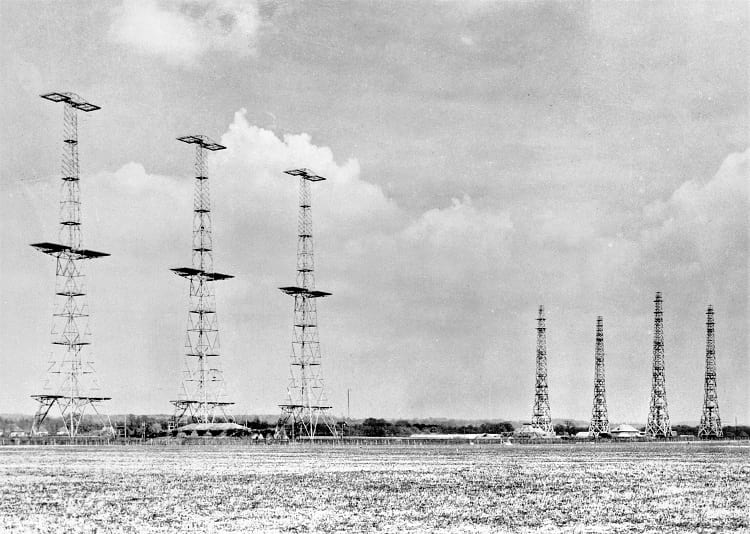 Sir Watson-Watts’s system depended on long wavelengths, which restricted the ability to accurately pinpoint German aircraft during night attacks. To overcome this anomaly, the British government roped in engineers John Randall and Harry Boot to invent cavity magnetron for developing a shorter wavelength radar system in 1940. Such a radar system happened to be compact and could be installed in planes.

Before that in 1915, Sir Watson-Watt, while working in the Meteorological Office, he developed systems to detect thunderstorms. 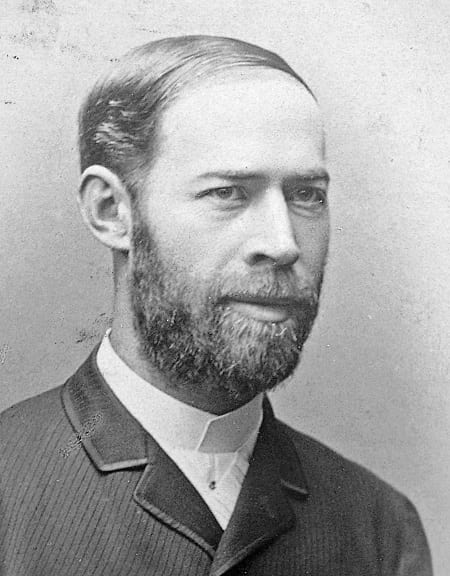 Before that German physicist, Heinrich Hertz was one of the early pioneers in producing and transmitting radio waves in his laboratory. Hertz found that invisible radio waves were one form of electromagnetic radiation. He further detected that while materials just transmit radio waves, while others actually reflect the waves.

The German physicist established this basic principle of the radar system in the late 19th century. Following this discovery, further experiments took place by putting the radio waves to practical use. 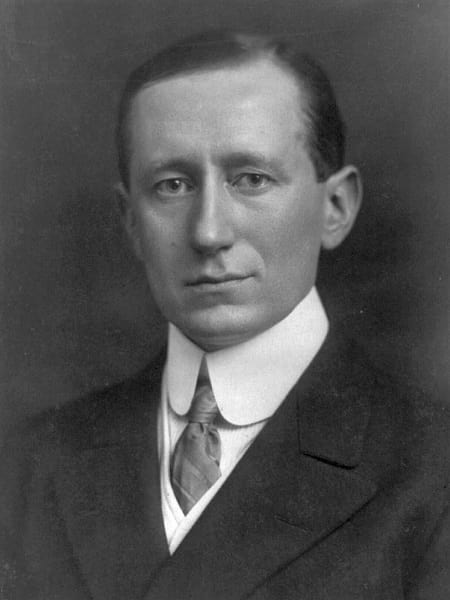 In the US and elsewhere, scientific work continued on early radar detection systems for two decades from 1920. However, the technology’s value was felt more in Britain as it effectively used it against the German air attacks.

Since the 1930s, radar technology underwent rapid development to meet both defence and civilian applications. Today, there are nine different types of radar systems in the world today.

These radars are increasingly being used in applications like air traffic control, remote sensing, weather observation, space surveillance and even planetary observation.

The basic parts of the radar system include a transmitter, an antenna (transducer), duplexer and a receiver.

The transmitter generates a high-power signal, which the antenna radiates into space acting as a transducer. With the help of electromagnetic energy, a duplexer transmits and receives signals from the same antenna.

It is then the receiver amplifies the radar echo. In order to remove the unwanted clutter from the signal, a signal processor separates the signals. Only then can engineers or a computer decide whether a target is present or not.

When the target’s presence is detected, its location can be ascertained and tracked over a period of time.

Radar technology in the digital age

Since the early digital age of 1970s, radar technology made significant advances under the Doppler radar system, which enhanced its ability to spot an aircraft in spite of heavy clutter.

An example of this system is the airborne-warning-and-control-system (AWACS) of the US Air Force. Another example of this principle is its use in spacecraft for the purpose of remote sensing environment. 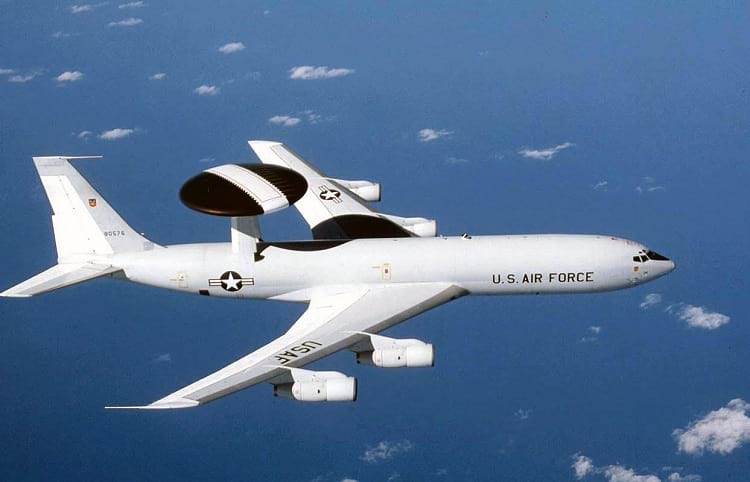 Over the years newer radar methods evolved in the areas of air defence, airborne bomber, and ballistic missile detection.

Some of the key future capabilities of the radar technologies included in the areas of Agile Beam Techniques and faster volume scans.

As the technology evolves, there should be further investigation and analysis of the benefits, risks and costs that can drive the future advanced radar architecture decision.