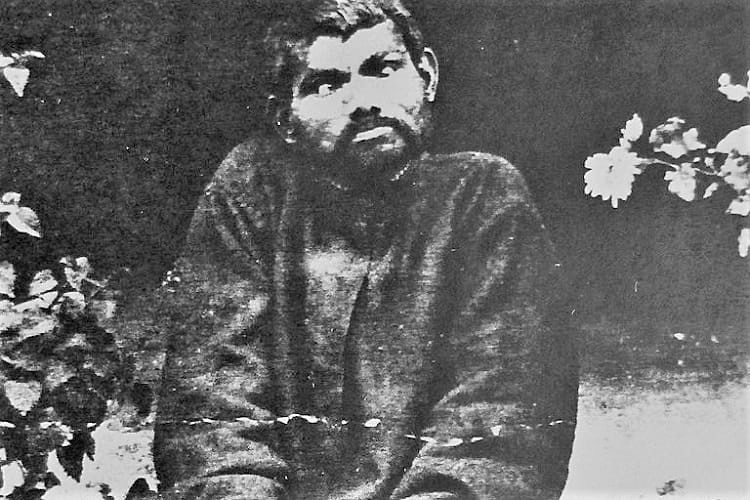 Mark Twain once said, “Truth is stranger than fiction“! It is also the belief that fiction has its roots in reality and often one has influenced the other. Do the words “man-cub” sound familiar? These words were used to describe the famous character, Mowgli of Rudyard Kipling’s The Jungle Book written in 1894. It was all about a boy or “man-cub” who was raised by wolves in a forest in India.

Rewind to 1867. Location:  A forest in the Bulandshahr district of Uttar Pradesh in India. A group of hunters froze in their tracks, unable to comprehend the vision in front of their eyes. A pack of wolves running in the forest had amongst them an extraordinary being. A part of the pack was a 6-year-old-boy walking on all fours. The wolves had adopted and raised the boy.

There have been several incidents in the history of infants raised by animals in the wild. Such children are known as feral children. The term feral child technically is for a human child who has lived in the wild or cut off from civilization. Some are locked up by another human being with no human contact. And some grow up in the wild, probably raised by animals. These children not only lack basic social skills but also have trouble walking upright.

The hunters saw this unnatural family go into a den and decided to extract the feral child from there and take him back to civilization. They smoked the cave and had to kill the female wolf to capture the boy, whom they took to the Sikandra Mission Orphanage near Agra in India. He was baptized at the orphanage, run by Father Erhardt, a missionary living in India, and since it was a Saturday, he was thus named Dina Sanichar, Hindi for Saturday. It has been documented  Father Erhardt observed, “He cannot talk, and though undoubtedly pagal (imbecile or idiotic), still shows sign of reason, and sometimes actual shrewdness”

What do we know about feral children?

Eminent child psychologist, Wayne Dennis noted in his paper, The Significance of Feral Man, in the 1941 American Journal of Psychology, several characteristics of a feral child/man derived from studies. According to Dennis, feral children (man) were untidy and uncivilized in their habits of eating. He also considered them incapable of forming bonds with humans and fairly oblivious to temperature changes. Though this was true for most feral children, Dina Sanichar established a close relationship with another feral child brought to the orphanage on March 5, 1872. Father Erhardt observed, “A strange bond of sympathy attached these two boys together, and the elder one first taught the younger to drink out of a cup.”

When a feral child was found in Aveyron, France in 1800, a young physician, Jean-Marc Gaspard Itard named the boy Victor and observed him for five years, developing innovative ways to teach him speech. Victor became the subject around whom eminent scholars and psychologists debated and tried to decipher the differences between civilized man and wild animals.

Many people noticed that Victor’s behaviour was uncivilized and more in tandem with the behaviour of wild animals. It was, similarly, observed in many feral children that they displayed behavioural likeness with wild animals as opposed to people of a civilized society.

Sanichar,  in the same way, growled and grunted like a wolf, walked on all fours, ate raw meat, sharpened his teeth by gnawing on bones like an animal and detested wearing clothes. People of the orphanage tried to work patiently with him to rid him of his wilderness, and with the passing of time, he became more open to eating cooked food and wearing clothes but showed no progress in speech. Though he wasn’t mute, he only made animal noises.

Studies have shown that feral children cannot incorporate the norm of the society, thus continue to live in a black hole between civilization and wilderness. They say the bridge between the two is language. It was later analyzed and concluded by researchers that apparently, there is a “critical period” for learning a language. If during that period, there’s no form of communication, it is almost impossible to grasp words or comprehend speech. 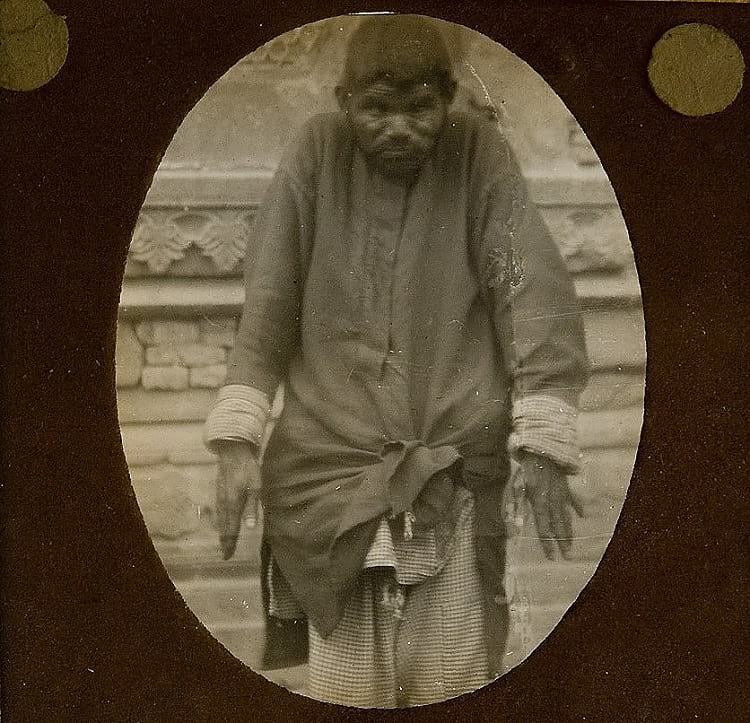 Avram Noam Chomsky, known as “the father of modern linguistics“, in his 1957 publication Syntactic Structures, wrote that it is a language which enables human experience. According to Chomsky, if people knowing no language are deserted on an island, they would generate a language of their own in a couple of generations.

In his book, Wolf Children and the Problem of Human Nature, philosopher Lucien Malson wrote that Sanichar had put together “cruder, less specifically human” forms of communication. Like many other feral children, he was prone to barking, growling, howling and attacking; probably picked up from the actions of the animals he lived with.

Dina Sanichar lived a short life, dying at the young age of 34. He lived in the orphanage his entire life, showing very little improvement. He could stand erect and walk, dress with a little difficulty, and could monitor his cup and plate. And he had also learned to eat from a plate but would always sniff his food before putting it in his mouth and steered clear of anything that was not meat. Sanichar eagerly took up one human habit, smoking, and turned into a chain smoker. It is speculated that he died of tuberculosis in 1895.

Do you think Rudyard Kipling’s Mowgli could have been inspired by Dina Sanichar?

Enjoyed this article? Also, check out “Victor of Aveyron – The Feral Boy from France“.

Recommended Read:
Wolf Children and the Problem of Human Nature | By Lucien Malson