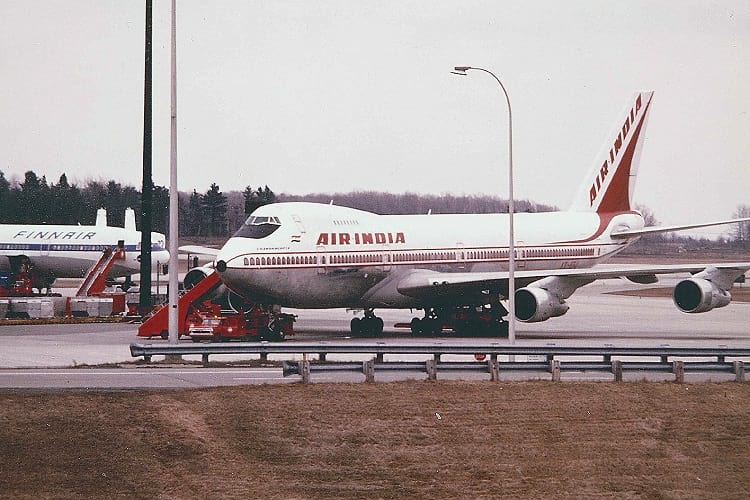 When Iraq invaded Kuwait on 2 August 1990, the Indian expatriates in the latter country were left without the means to leave from the war zone. The Indian government sprang into action to rescue their citizens. Over a period of two months, between 14 August 1990 and 11 October 1990, Air India evacuated over 170,000 civilians from Kuwait and Iraq. It was the world’s largest civilian evacuation in history.

Kuwait, on its part, was unwilling to forgive the $15 billion loan it had given Iraq to finance its war with Iran between 1982 and 1988.

As a result, diplomatic relations between the two countries grew strained, and Iraq’s solution to the problem was to annex Kuwait. The Kuwaiti armed forces were unable to counter the Iraqi army’s assault, and, within two days, Iraq was able to proclaim Kuwait to be the 19th province of Iraq.

The Indian expatriates in Kuwait

The high-income economies of the Persian Gulf countries, particularly Kuwait and Iraq, had long attracted highly-qualified Indian professionals. Engineers, management consultants, and retail traders, as well as labourers, flocked to these countries to work in the booming construction industry. Most of these people were from the southern Indian state of Kerala. By 1990, the Indian expatriates constituted a significant community in Kuwait, and many of them had lived there for more than a decade, some even for several generations.

They did not at first comprehend that the impact of the Iraqi invasion would unsettle their lives. The Iraqis had traditionally had friendly relations with Indians, and so the presence of the Iraqi army did not pose a threat to the lives of the Indians in Kuwait. However, the breakdown of the Kuwaiti civilian government left the people at the mercy of thieves and armed looters. Soon, there was food scarcity everywhere in the country and water and electricity were also in short supply. These factors put an end to the illusion of normalcy.

As the Iraqi occupation continued, the Iraqis began to indiscriminate against and harass non-Kuwaitis. They jailed them for not getting Iraqi residence permits and Iraqi registration for their cars. By the time the realisation dawned on the Indian expatriates that it was no longer safe for them to continue living in Kuwait, it was too late to make a planned exit with all their possessions. They had to flee, some with only the clothes they were wearing, leaving their homes, their belongings, and everything else that they had worked so hard for over the years. For some people, even leaving with nothing became problematic as their employers had their identity documents, and, in the reigning chaos, they could not find or contact them.

The governing Kuwaiti royal family had fled to Saudi Arabia at the beginning of the Iraqi invasion, and there was now an Iraqi-appointed government in Kuwait. Since the government of India took it upon itself to bring its citizens safely back home, it had to negotiate with Iraq for their transfer. 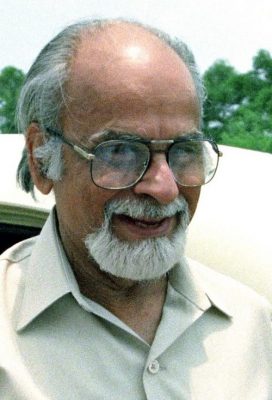 The government sent I.K Gujral, the then Minister of External Affairs, to Baghdad to assure the Iraqi authorities that India’s only concern in the conflict was the safety of its citizens. Mr. Gujral met with Saddam Hussein, the Iraqi President, to discuss the situation as well as to discuss the bilateral trade relations between India and Iraq in the backdrop of the blockade by Western countries.

Getting the necessary air space clearances to use military aircraft to transport a large number of people was a cumbersome process, so civilian aircraft were the only option. It was, however, not possible to use the airports in Kuwait and Iraq as the Iraqi government had banned all incoming and outgoing flights.

Eventually, the Jordanian authorities agreed to allow India to operate flights out of Amman for the evacuation, and India’s national airlines Air India and its domestic counterpart Indian Airlines headed for Amman.

The task of organizing the entire operation fell upon M P Mascarenhas, who was Air India’s regional director in the Gulf & Middle East. He and his Air India team conducted the operation from a small hotel room in Amman. The Indian Embassy and the Ministry of External Affairs called for emergency assistance from its officers in India, Lebanon, and Bahrain to process the passports of the evacuees and to issue travel documents to those who needed them. The local Jordanian authorities helped the Indians in the evacuation operation with customs officials resolving the identity problems that cropped up at the border crossing.

After the Indian embassy announced the government’s decision to undertake the evacuation, an exodus began towards Amman. Those who had vehicles and could get fuel started on the road to Amman. Every day, over the next two months, thousands of Indian nationals crossed Iraq to reach Al Ruwishied, the solitary outpost on the border between Iraq and Jordan.

When Iraq issued a directive to all diplomats to leave Kuwait, forcing the Indian embassy staff to relocate to Basra in Iraq, some Kuwait-based Indian businessmen, like the Malayali entrepreneur Mathunny Mathews and the architect Harbhajan Singh Vedi, formed the Indian Citizens Committee to coordinate the evacuation operation.

Shaji John Verghese, an electronics engineer, helped to set up a clandestine ham radio in the Indian school in Salmiya, a middle-class suburb in Kuwait. Through the ham radio, the Citizens Committee was able to communicate with the Ministry of External Affairs in Delhi and the Indian ambassador in Baghdad. They got approval from the Iraqi authorities and transporters to use buses to transport people from Kuwait via Basra and Baghdad to Amman in Jordan. The problem was the limited number of available buses, far too few to fit the entire gathered mass of desperate people.

Many of the evacuees that arrived in Amman crowded into the compound of the Indian embassy there. They waited on the embassy lawns, rolling out rugs and mattresses and even erecting makeshift tents. Others camped in the airport and the more fortunate found rooms in the local hotels. Tempers were frayed all around from the anxiety of their ordeal, from the lack of proper sleep, food, and water, and from not knowing exactly when they would be able to secure flights back to India.

In the end though, despite all the problems, the Indian government managed the whole operation with resounding success. It took around two months and 488 flights to transport over 100,000 people from Amman to Bombay. No other country had ever attempted a civilian evacuation of this magnitude before and Air India made it into the Guinness Book of World Records as the only civil airlines to have evacuated so many people.

As unrest erupted further in the Middle-East in the coming years, India was to undertake a few more mass evacuations to bring Indian nationals out of strife-ridden regions.

Enjoyed this article? Also, check out “Battle of Saragarhi: When 21 Valiant Indian Soldiers Held Their Ground, Fiercely Fighting Against Thousands of Afghans“.