The United States of America appears to be the home of dreaded serial killers beginning with H. H. Holmes, the country’s first deadliest serial killer. There were at least 50 horrifying serial killers in America after H. H.Holmes, who was active between 1886 and 1896.

Born on May 16, 1861, in Gilmanton, New Hampshire, H. H. Holmes’s real name was Herman Webster Mudgett. Of all the serial killers, Herman Mudgett was highly educated. He graduated from the medical school at the University of Michigan in 1884.

From an early age, Mudgett, who was born into a wealthy family, was highly intelligent and interested in medicine. Showing early signs of murderous nature, the young Mudgett used to trap animals and perform surgery on them.

There are unconfirmed reports that Mudgett is believed to have killed his childhood friend. In 1886, Mudgett moved to Chicago, where he changed his name to Dr H. H. Holmes and took up a pharmacist job.

Soon after taking up his residence in Chicago, he began killing people with the purpose of stealing the property of the victims. Over a period of time, he built a house for himself, which later came to be known as the “Murder Castle”. 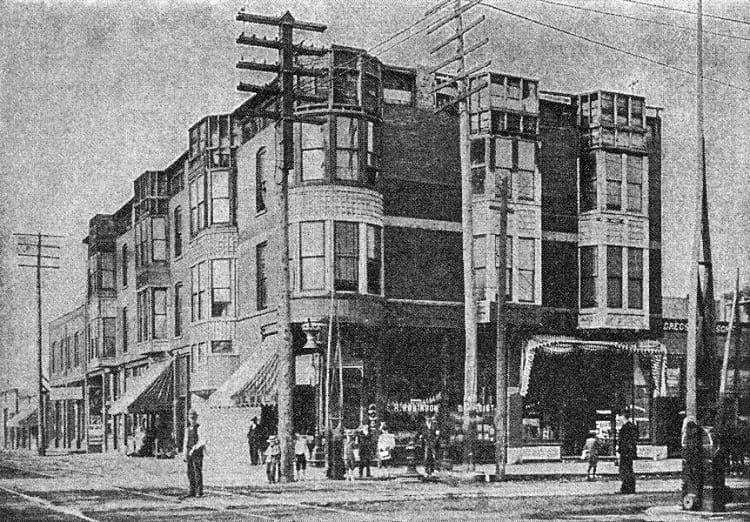 According to National Police Journal records, the “Murder Castle” had secret passages, soundproof rooms, trapdoors and gas jets to asphyxiate his victims. Also, there was a kiln to cremate the bodies of the victims.

In 1893, during the World’s Columbian Exposition in Chicago, H. H. Holmes is believed to have seduced, got engaged to and then murdered innumerable women. Before killing the women, he is said to have taken control of their life savings.

Police records also reveal that H. H. Holmes forced his women employees to take life insurance policies with his name as the legal beneficiary. Later, he killed the women, took their insurance amounts and also sold their bodies to several local medical schools.

In 1893, after a fire at his house, H. H. Holmes was arrested for insurance fraud. However, he was released soon. 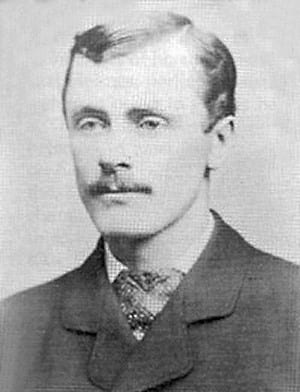 Later, scheming to defraud an insurance company, H. H. Holmes made his close associate, Benjamin Pitezel, to buy a $10,000 life insurance policy. Then, he and Pitezel travelled from Chicago to Texas via Colorado, Missouri, New York, Pennsylvania and Tennessee.

Along the way, the duo committed several frauds. H. H. Holmes even got married. However, in Texas, H. H. Holmes got arrested and was briefly jailed for trying to defraud a drug company.

While serving his jail term, H. H. Holmes befriended a career criminal named Marion Hedgepeth. Hedgepeth agreed to help Holmes and Pitezel in defrauding the insurance firm where Pitezel had a policy.

While Holmes was undergoing his jail term, Pitezel moved to Philadelphia. There he opened a fake patent office with a view to swindle inventors.

Police records show that after being released from the jail, Holmes went to Philadelphia and killed his friend Pitezel and claimed the insurance money. He then killed three of Pitezel’s five children thinking that they may alert the authorities of their father’s death.

Meanwhile, for reasons known only to him, Hedgepeth alerted the insurance investigators about the fraud. Following which, Boston police arrested Holmes in 1894. Holmes trial began in Philadelphia in 1895. It lasted for just six days.

During the trial, Holmes is believed to have confessed to 27 murders. Later on, there were speculations that Holmes killed more than 130, or even 200.

Before he was hanged to death, Holmes, alias Mudgett, sold his life story to the Hearst Corporation for an amount of $10,000.

It is interesting to note that Holmes married thrice in his lifetime. First, at the age of 19 years, he married Clara in 1878. Two years later, they had a son. However, Holmes soon abandoned them. In 1887, he married Myrta Belknap. At that time he was yet to divorce Clara.

A few weeks later, he filed for divorce, but the papers never approved. On January 17, 1894, Holmes again married Georgiana Yoke in Denver, Colorado. This was just before he was arrested for insurance fraud.

Technically speaking, Holmes married three women at the time of his death in 1896.

Several strange deaths happened shortly after authorities buried Holmes’ body under solid concrete. A coroner’s physician named Dr William K Matten was the first to die due to blood poisoning. Later, the head coroner Dr Ashbridge, a trial judge and then the superintendent of Holmes’ prison died. Several others too exited the world for various reasons.

When the insurance company’s office gutted, common people felt it was due to the curse of Holmes.

Over the years rumours swirled around that Holmes had faked his death and escaped to South America or England. There were also speculations that Holmes transformed into the now infamous killer named Jack the Ripper.

Recently, however, biological anthropologists like Samantha Cox from the Penn Museum quashed the rumours and confirmed that Holmes has been resting since 1896 at his burial ground.

Cox and her team were requested to identify the remains after Jeff Mudgett, the great-great-grandson of Holmes, got a court order to have the grave exhumed.

The process of confirming Holmes’ identity was complex. A tissue sample from his body was sent to Kings College in England for DNA testing. The tests confirmed that the remains did belong to Jeff Mudgett’s relative.

Later, Cox’s analysis of the skeleton’s features matched with that of Holmes. After all the tests, including the dental examinations, Cox said the purpose of the tests was to give answers to the Holmes’s descendants.

Previous Article
How Air India Carried Out the World’s Largest Civilian Evacuation in 1990
Next Article
Optical Telegraph: Communication Before the Internet