The Story of the Ingenious and Daring Escape from the Alcatraz 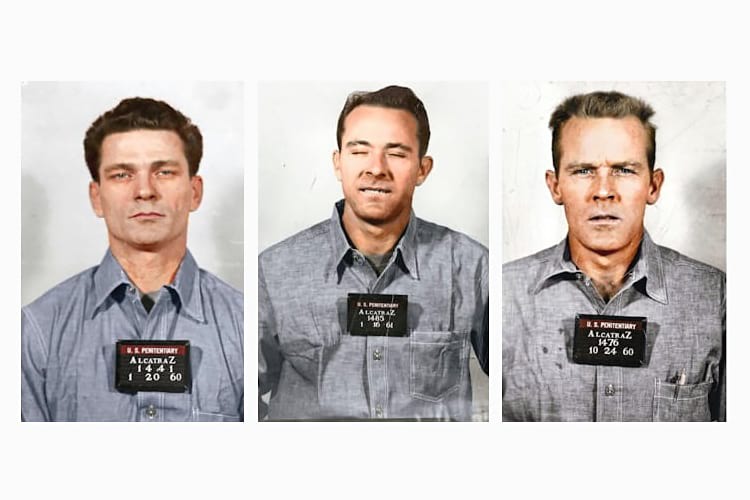 It’s about 57 years since the ingenious and daring escape from the Alcatraz, the island prison one mile off the San Francisco Bay.

One of the greatest daring & successful escapes from Alcatraz, known as the ‘Rock’, was that of four inmates. The four included Frank Morris the mastermind, Clarence and John Anglin (both brothers), and Allen West.

Frank was an armed burglar. As a foster child in Washington DC, Frank had become a drug dealer. John and Clarence were from Georgia. They had been robbing banks since they were young adults. Allen stole cars.

Frank shared his daring plan with his co-conspirators. Over the next 6 months, the four men stole spoons, saw blades and an improvised drill to slowly broaden the ventilation ducts in their prison cells. 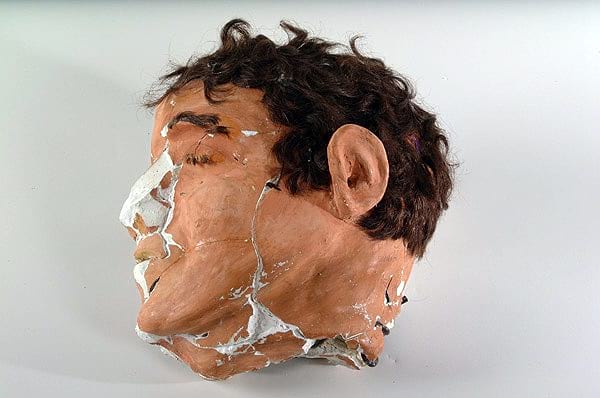 The cell from which the inmates escaped. On the bed, a fake head was placed. (Supercarwaar / Wikimedia Commons)

Prison officials detected the escape the next morning. After questioning Allen, prison and police officials found that the three escaped prisoners planned to sail to the inhabited Angel Island close to Alcatraz. Nothing was found on Angel Island except for some shreds of raincoat.

Ever since the now famous escape, there have been rumours about the three being seen at various places over the years.

In 2012, two sisters of the Anglin brothers are said to have claimed that John had made a phone call shortly after escaping from the prison.

Another sibling of the Anglin brothers, Robert is believed to have confessed in 2010 that he had been in contact with his brothers until 1987.

In 2011, a man claiming to be Frank Morris’s cousin said he met Frank in San Diego. However, officials refused to accept these claims.

As for Frank, a man claiming to be his cousin came forward in 2011 saying that he had met Frank in San Diego. However, the authenticity of the claim could not be verified.

The history of Alcatraz Federal Penitentiary

In the 30 years of the prison’s history since 1934, only 36 inmates had attempted to escape. Of them, 7 were shot and killed, 5 remained unaccounted, 2 drowned, and the rest got caught. 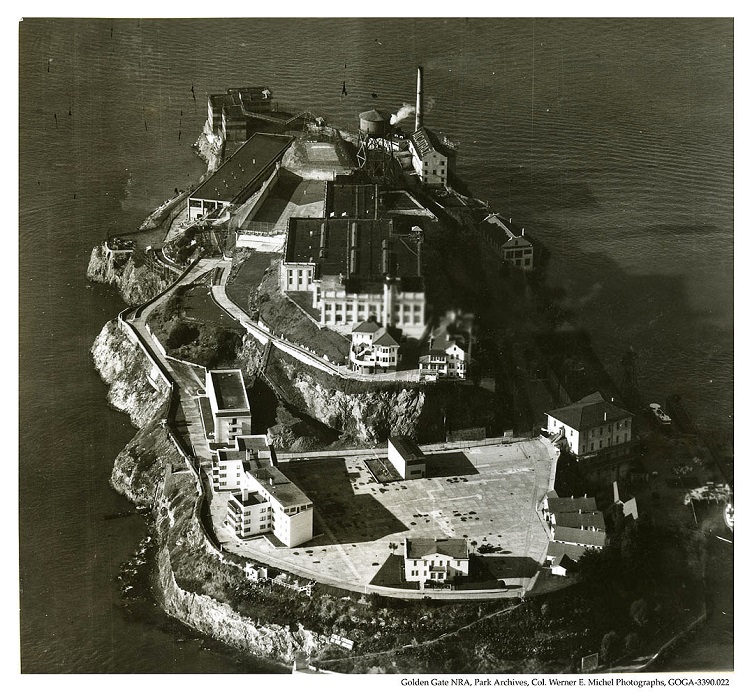 The big shot liquor smuggler and the dreaded Al Capone was one of the inmates at Alcatraz in 1930s. Al Capone lived at Alcatraz for 4 and a half years. He was transferred to the Rock in August of 1934 from the US Penitentiary in Atlanta.

Capone’s arrival was the cause of the endless myth called Alcatraz.

For decades, the successful escape stumped the prison and investigating officials. The bodies of the trio were never recovered. This left the officials wondering whether they escaped to their freedom or perished in the choppy San Francisco Bay waters.

In 1979, the FBI officials finally closed its case saying the three inmates met their watery grave in the frigid waters of the Bay.

Whatever may be the fact, in the last 55 years the three men have become folklore spurred by Hollywood film. In the 1979 film ‘Escape from Alcatraz’ Clint Eastwood, Patrick McGoohan and Roberts Blossom essayed the key roles. The film was directed by Don Siegel.

In 1775, Spanish Lieutenant Juan Manuel de Ayala was the first European to sail through the Golden Gate. The Lieutenant named the rock as “La Isla de los Alcatraces”. It means “Island of the Pelicans.” Over the years, the name got corrupted to “Alcatraz.”

The decade long Great Depression turned out to be the worst economic downturn in the history of the United States. As a result of the Great Depression from 1929 until the end of the 1930s, there was rampant unemployment. With a spurt in joblessness, crimes skyrocketed.

A new variety of violent criminals walked the streets of the US raising an alarm from the threatened citizens. To contain crimes and imprison criminals, the US Congress enacted several statutes and gave the federal government more powers over certain criminal offences.

On the advice of the former US Attorney General Homes Cummings, Congress established the US Penitentiary of Alcatraz in 1934. For the next 30 years, Alcatraz was home to America’s most wanted.

Alcatraz was a special penal institution having maximum security and minimum privilege. On average, the number of prisoners in the prison was 260. At times the count went up to 302.

A bunch of Native American activists formed an umbrella organization called “Indians of All Tribes”. In November 1969, they occupied the island and stayed there for about a year and a half. As a result, the Native American issues came to the limelight.

There were many supporters for the Native Americans. However, the occupation ended unglamorously when federal agents forcibly removed the occupiers in June of 1971. Alcatraz Island was turned into a recreation and tourist centre in 1972.

The authorities formed the Golden Gate National Recreation Area on the island and ever since the National Park Service has been administering the island. The general public was allowed to visit the island as tourists. According to Travelers’ Choice awards, the Alcatraz is the No. 1 landmark in the US. For tourists, Alcatraz Island is home to the first lighthouse on the West Coast. For the birdwatchers, it is a paradise.

In 1986, the island was tagged as the National Historic Landmark.

Enjoyed this article? Also, check out “D.B. Cooper: The Man Who Hijacked a Plane and Got Away“.

Previous Article
The Wallace Line: The Invisible Line of Bio-Diversity in the Indian Ocean
Next Article
Neuschwanstein Castle: The Story Behind the Iconic Bavarian Castle That Inspired the Disney Castle