Bagger 288: One of the Heaviest Land Excavators on Earth 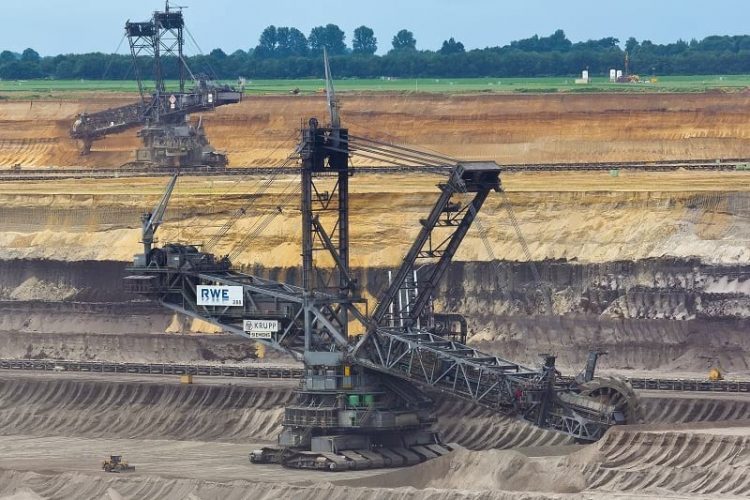 If there any vehicle on earth that is heavier than the Eiffel Tower and taller than the Statue of Liberty, then it must be Bagger 288. It is a German-made bucket-wheel excavating mining machine that can claw out an entire city in a matter of hours.

The excavator uses its revolving wheel of 18 buckets as a shovel to shift 8.5 million cubic feet of dirt every day. When it reaches a seam of lignite or brown coal, Bagger 288 can harvest at least 2,65,000 tonnes of fuel every day from open-pit mines.

Surprisingly, though, this behemoth excavator needs just four to five people to operate it.

Bagger 288 has four conveyor belts that receive the overburden of soil and rock from the buckets. Each belt is at least 10.5 feet wide. It is big enough to transport a car with much ease. The conveyor belts then carry the excavated material to their destination.

While excavating the soil or rock, Bagger 288, which weighs 13,000 tons, crawls at a stately 0.4 mph thanks to its 8,600 square feet of the tread. Due to its sheer weight, when Bagger 288 travels on the highway, the road must be fully rebuilt, because, the vehicle’s weight crushes the cement and any other material on its path. After careful planning and preparation, Bagger 288 has also crossed rivers. The excavator gets its electricity feed with the help of 5,600 feet of electrical cables. Each cable’s diameter has the size of a strong man’s arm. At any given time, the cables can use as much juice as required by at least 20,000 people.

Bagger 288 is covered under 88,000 pounds of paint. It includes the two pylons, each at least 148 feet tall and is supported by steel suspension cables that extend to 7,218 feet.

According to Mining Monster magazine, the 71-feet-tall bucket-wheel has the height of a 7-story building. And each of the monstrous structure’s 18 buckets weighs 3492 kg approximately when empty. Also, each bucket can scoop up at least 230 cubic feet of soil. This is sufficient to fill a cargo van.

It is in operation in Germany

Bagger 288, one of the heaviest land excavators in the world today, is in operation at the open pit lignite mine at Garzweiler in North Rhine-Westphalia, Germany.

The $100 million excavator was built by the German company called Krupp. Today the company is known as ThyssenKrupp. Bagger 288 was built for the energy and mining company Rheinbraun. Built in 1978, it is also known as a mobile strip mining machine. 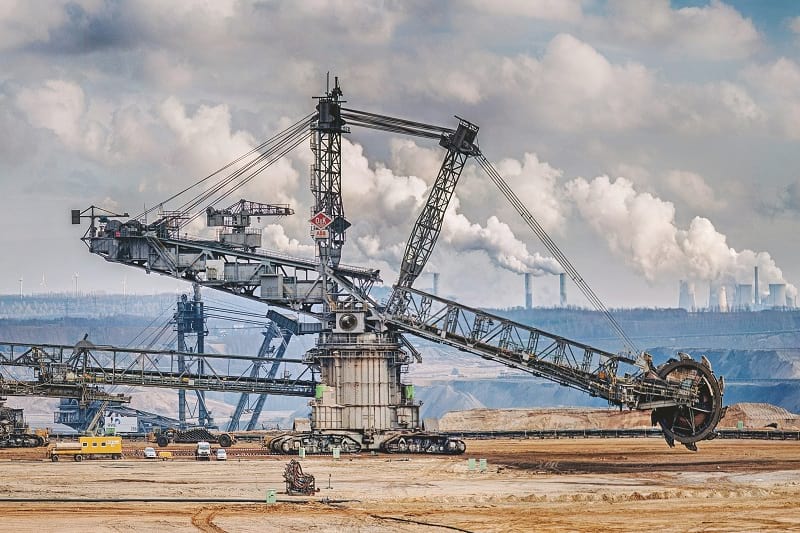 Machines like Bagger 288 are used to mine large volumes of minerals and for long periods of time as they are economical and efficient. The bucket wheel excavator can move lignite equivalent to that of 40,000 workers, i.e. 240,000 cubic meters. This is equal to loads of over 10,000 dump trucks.

The excavated lignite is then transported on conveyors and the overburden is then dumped by spreaders.

The gigantic bucket wheel excavator is driven by four 840 kW motors and the combined drive power of the buckets is 3,360 kW. It is equivalent to 30 compact cars or more. When the excavator crawls over grass, gravel or soil it leaves tracks that are not deeper than a footprint of a human being. At a speed of 10 metres per minute, Bagger 288 takes at least three weeks to travel a distance of just 22 km.

Earlier, these bucket wheel excavators were mining softer materials like lignite, but today excavate hard rock and they offer an efficient alternative to surface mining machines.

It is interesting to note that Bagger 288 supersedes NASA’s Crawler-Transporter that is used to transport the Space Shuttle and Apollo Saturn V launch vehicle. 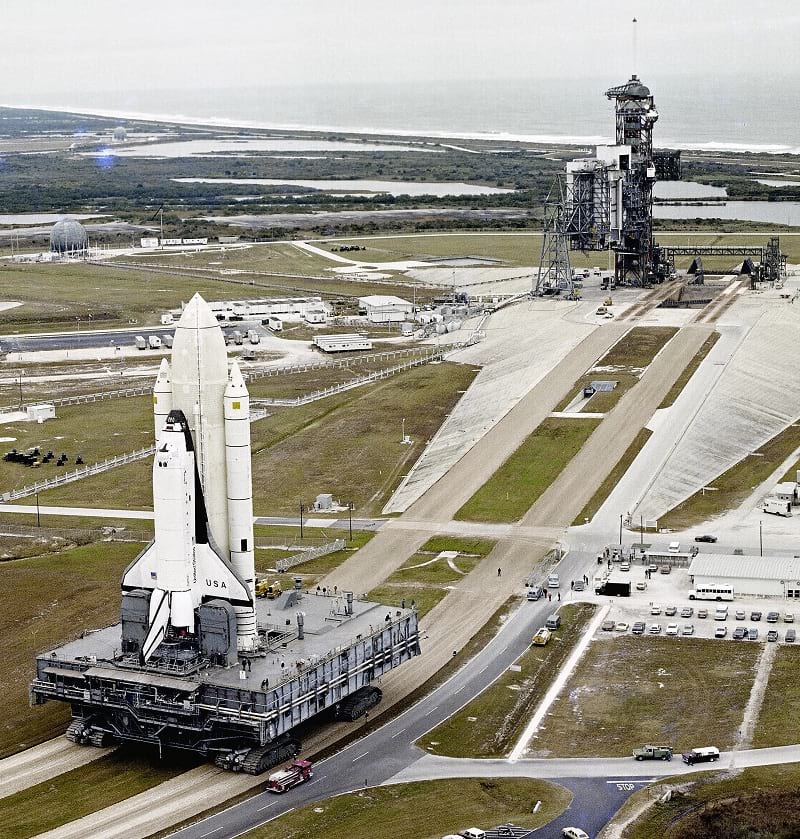 When it comes to moving mountains, RWE Bagger 288 earth digger has no peers. In Rosia Montana, Romania mountains can be moved with similar machines to excavate gold. Rosia Montana Gold, which is a Canadian company, intends to accomplish this with the help of Bagger 288.

In popular culture, Bagger 288 was used in a 2012 movie named ‘Ghost Rider: Spirit of Vengeance’. In the film, the protagonist is made to use the Bagger 288 to threaten his enemies.

Previous Article
Life of Ishi: The Last Surviving Member of the Yahi Tribe
Next Article
The Concorde Jet: The Golden Run and Tragic Fall of the Legendary Aircraft