CSCL Globe: The Largest Container Vessel in the World, Until MSC Oscar Usurped its Ranking A container ship called MV CSCL Globe had the privilege of holding the record for the largest container ship in the world but only for a short number of days. It was manufactured by a South Korean company called Hyundai Heavy Industries and operated by a company in China called China Shipping Container Lines (CSCL) which was later taken over by COSCO Shipping Development Company. The home port of this ship is in Hong Kong.

The CSCL Globe was the first of five identical ships that were created for Asia-Europe trade routes. It cost CSCL USD 700 million to make all 5 of them. 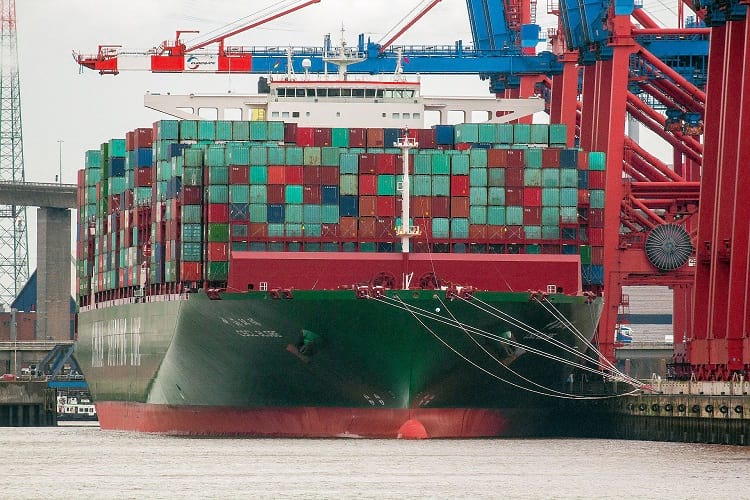 CSCL Globe: Route of the ship

Considering dimensions, this ship is more than 400 meters long, 58.6 meters wide and 73 meters tall. The length of this ship can be equated to a little more than 4 football pitches. The ship also weighs more than 186,000 tonnes. The engine of the ship, which is over 17 meters high, has also broken a world record of being the largest engine ever built. Just for clarity, this record is in terms of size and not power.

The CSCL Globe started her journey in Qingdao, China on 3rd December 2014. Her first stop was a port in England called Felixstowe. On her route, she also stopped at ports in Singapore, Malaysia, Egypt, UK, Germany, and Belgium. Her last stop was back at Ningbo in China on February 25, 2015. It is interesting to note that only 28 people work aboard the ship. They usually spend most of their time in the sauna or the gym, sometimes going up to the crates to make sure everything is alright. It takes about 1 day to load and unload the cargo, and thankfully the crew can leave the task up to the port duty. 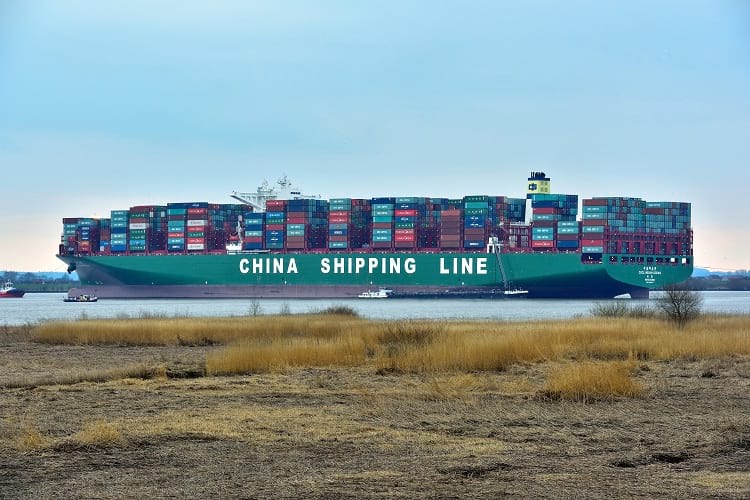 The capacity of the CSCL Globe

Construction of the ship started in May 2014; by October the ship had completed its sea tests and was ready to launch in November 2014. At the time of its launch, it was certainly the largest container ship in the world that could hold 19,100 standard containers of 20 ft length. The CSCL Globe was able to hold this record only for the next two months till January 2015 when the MSC Oscar container ship was launched. It could hold 19,224 containers. It is important to note that the CSCL Globe itself had superceded the Triple – E which could carry only 18,200 containers. 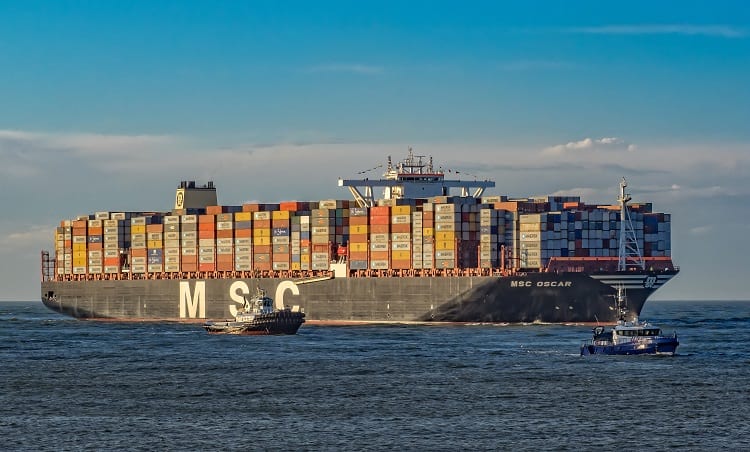 However, if we compare the numbers from 18 years ago in 1996 which is when the first container ship was launched, we’d be surprised to see a jump of almost triple the capacity. The ship in 1996 could only carry 6000 containers. Although, there is an ongoing debate about the growth in capacity of these ships. The shipping lanes in Europe and Asia are the only ones that can accommodate container ships with a capacity of 18,000 to 20,000 containers. The lanes in America can’t handle these yet. Ships beyond 22,000 containers will definitely create a problem for both Europe and America. It’s important to ask the question, when is the largest shipping container going to be large enough to meet all our growing needs.

Enjoyed this article? Also, check out “Seawise Giant: The Enormous Vessel That Remains the Biggest Man-Made Ship Ever Built“.

Previous Article
The Superconducting Super Collider: How the USA Abandoned Its Most Expensive Science Project
Next Article
Nakagin Capsule Tower: A Futuristic Building from the Past, Which Might Just Not See the Future