Story of Robert the Doll: The Alleged Haunted Doll That Receives Letters Everyday Robert the doll, surrounded by the letters he receives. (Cayobo / Flickr)

Dolls are lovable, but things will take a creepy turn if I told you that a doll named Robert gets an average of one to three apology letters daily. This is the tale of Robert the doll. The story dates back to the year 1906. A little boy, Robert Eugene Otto, who lived with his family in Key West, Florida, received a gift. It was a very ordinary looking doll, made of cloth, straw, and wire. It was beige in colour and had human-like hair. The doll was dressed in a very unremarkable set of clothing which was quite similar to the uniform of that of an American Naval Officer.

The doll became a constant companion of Robert; he took the doll everywhere, from family gatherings to parks. He eventually named the doll after him. The family started to call the boy by his middle name Gene, Robert was now the doll’s name. But things started to take a strange turn when the family started to hear Gene talk to Robert late at night. They could hear the doll speak back in a croaky tone. Was it Gene who was mimicking the voice? Was it the imagination of the Otto’s? No one really knew.

Strange things started to happen in the residence. Plates and lamps would often fall off and break, things would disappear and reappear. Whenever Gene was confronted about any mishap, he would bluntly blame Robert by saying, “Robert did it”.

Gene relocated to Paris when he grew up, to study and pursue his career in art. When Gene moved back to his home in Florida, Robert was still there. Gene was now a married man, but his affection for the doll didn’t seem to diminish at all. He made arrangements for the doll in the topmost section of the house. His wife, Anne, disliked the doll and felt uncomfortable in its presence. On Anne’s recurring requests, he locked the doll in the attic. Later that day, Gene found the doll sitting on a chair in the same room he made for him. He locked Robert a couple of times, just to find him reappearing on his rocking chair by the window in his room. The neighbourhood children reported Robert mocking them from the window.

Gene Otto died in 1974 and Anne moved out. A new owner moved in, they had a ten-year-old daughter who found Robert in the attic and was soon attached to it. But soon, the doll became a nightmare for her too. The girl reported that the doll moved about in her room. At night, the family would be awakened by the shrieks of the girl who claimed that the doll tried to hurt her. Even the visitors would hear evil laughter and pacing footsteps from the attic. Soon, the doll was given away.

Was Robert the doll really a haunted?

Many people believed so. According to rumours, the Otto family didn’t treat their servants well. One of the servants grew extremely tired of this constant maltreatment and sought to take revenge. The servant (a Bahamian woman) is alleged to have cursed the doll with black magic and handed the doll to the boy as a parting gift when she left.

However, in reality, the things are not as such. Robert was given to Gene by his grandfather after he came back from a trip to Germany, this has also been validated by the East Martello Museum that has verified it to be manufactured by Steiff Company in Germany. Today, Robert rests in a glass cabin in Fort East Martello Museum, Key West, Florida. When he first arrived there, the authorities reported a shift of energy in the museum premises. His cabinet is filled with letters and notes from the visitors, scaringly, they are not fan-letters, but apology ones. Anyone who visits Robert has to make sure that he/she doesn’t disrespect or insult him in any way. Also, the staff of the museum advice visitors to take his permission before clicking photos.

However, none of the theories offers an explanation for the doll’s alleged ominous behaviour. The only thing that is apparent is the fact that Robert continues to send chills up the spines of the visitors. 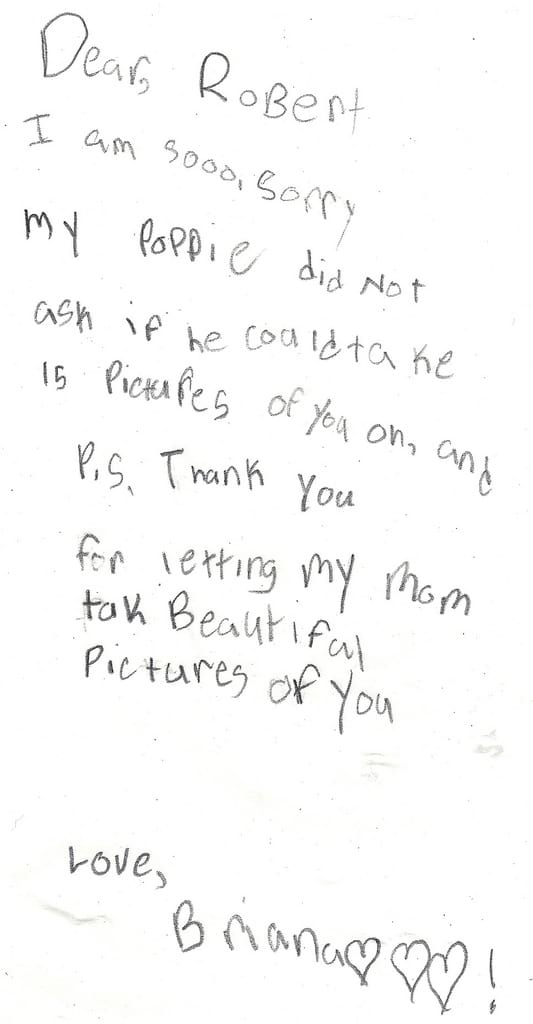 Previous Article
Maunsell Sea Forts: The Forts That Tell the Tale of WWII
Next Article
Man in Iron Mask: The Identity of a French Prisoner Who Kept his Face Covered with Iron-Mask