On 25th May in Minneapolis, George Floyd was killed after a white police officer pressed a knee into his neck. The video was recorded and circulated on social media, forcing people out of their homes in resistance against the systemic oppression of the black population in the USA. People defied COVID lockdown and quarantine measures demanding an end to racial profiling by the police.

As the protests around the country and the world gained momentum, the man who knelt on Floyd’s neck was arrested on murder charges.

George Floyd’s killing refreshed the memories of police brutality in the past, the killing of Michael Ferguson and Eric Garner in 2014 and the shooting of Ahmaud Arbery, a 25-year-old black man out on a jog in February 2020. These are not a few isolated cases, American history is stained with racial killings rooted in white supremacy.

How it all began

Racism in the USA finds its roots in the 17th century when people from Africa were kidnapped and brought over to the British colonies in America by the Englishmen. They served as cheap and plentiful labour and around 6-7 million Africans were enslaved in America during the 18th century. And thus began the black slavery and degradation of a minority community by the majority. 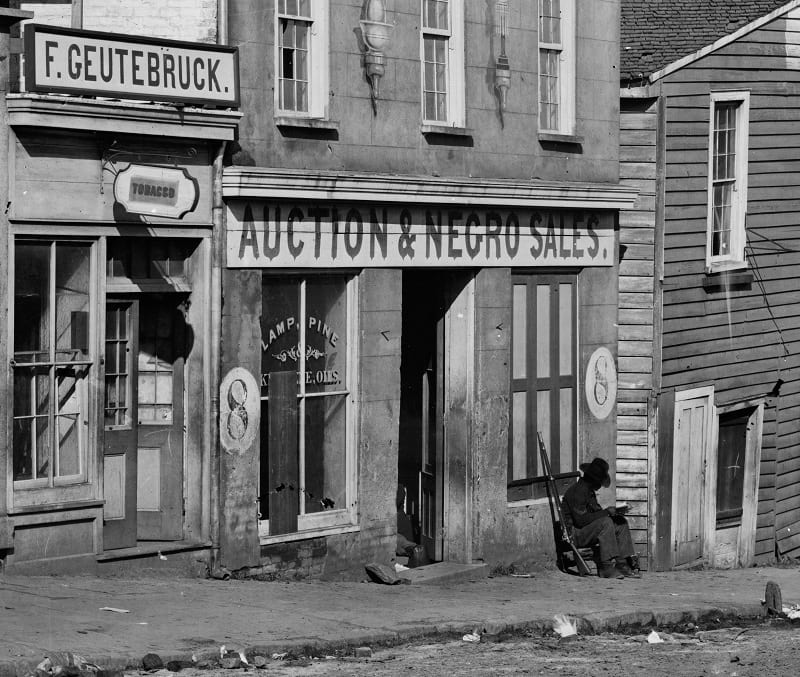 People of the Black community were employed as labourers in tobacco, rice, indigo and cotton plantations. They were prohibited from reading, writing lest they opt for careers built for the white community. Their movements and interactions were restricted, and they were circumscribed to certain areas of the town. These areas remained impoverished, depriving them of basic amenities like healthcare, education, etc.

After the American Revolution, the colonists in North America felt their oppression was linked to the oppression of the Black population. Their views and opinions were in conflict with those in South America, who heavily relied on Black men and women for heavy labour. This conflicted over enslavement led to the Civil War between North America and South America in 1861, and ended in 1865 leading to the abolishment of slavery. 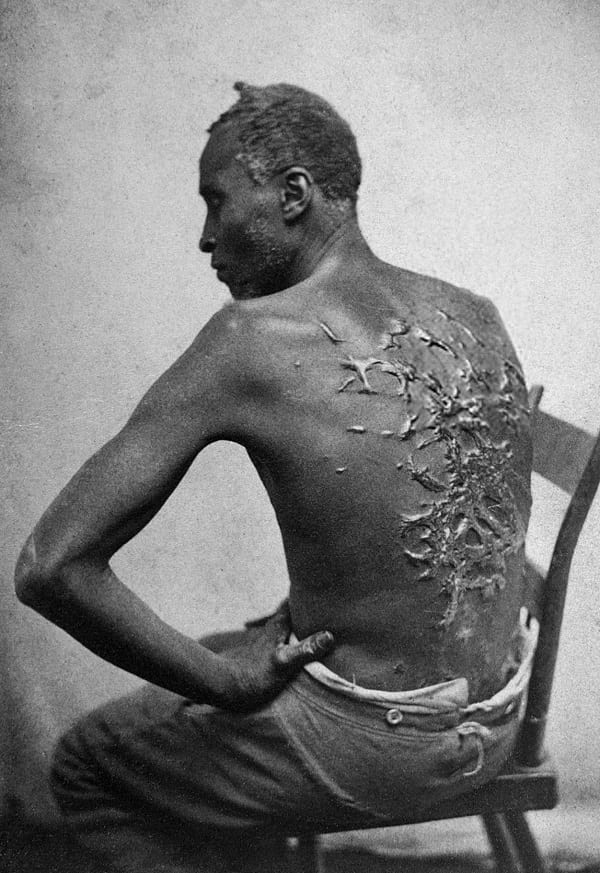 After the Civil War ended,—Jim Crow laws enforced and enacted racial segregation. These laws and black codes, restricted movement of people from the African-American community, forbade them from living in white neighbourhoods. These not only held them from integrating into the community as equals but also marginalized in public schools, hospitals, etc. They weren’t granted the right to vote, and the children of the community were often taken away for slavery. 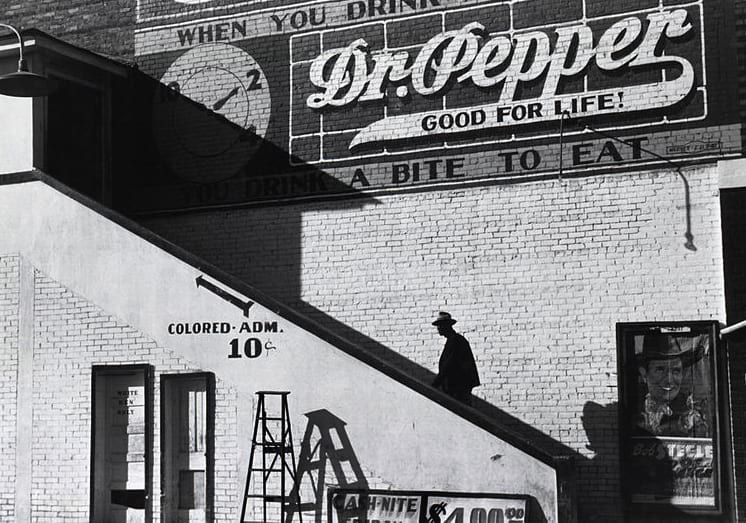 A segregated entrance of movie house in Mississippi Delta, Mississippi. (Library of Congress) 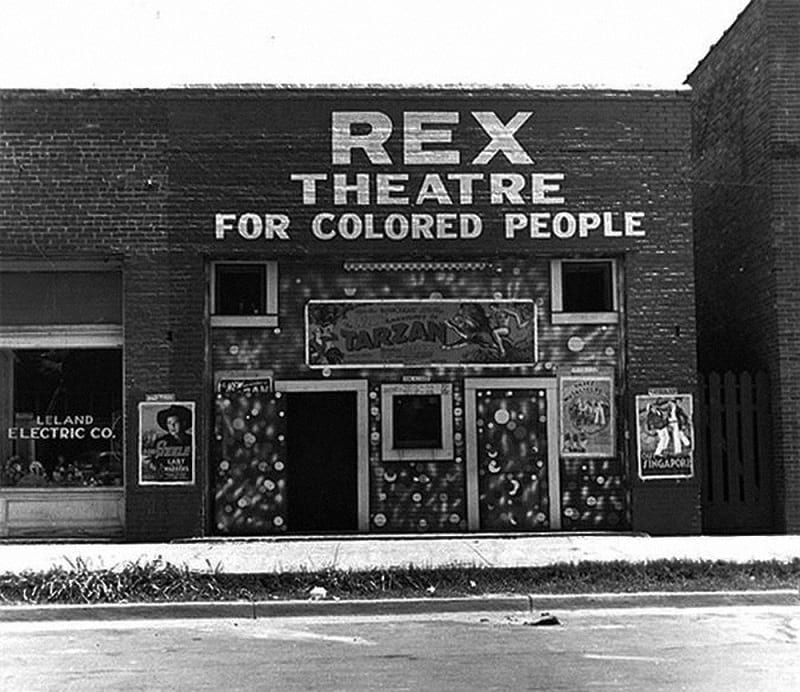 Those who defied these laws were subjected to violence, arrested and even faced death penalties. Crime against the minority increased as a result. It was during this period, a secret society—Ku Klux Klan terrorized and vandalized areas inhabited by the black population. 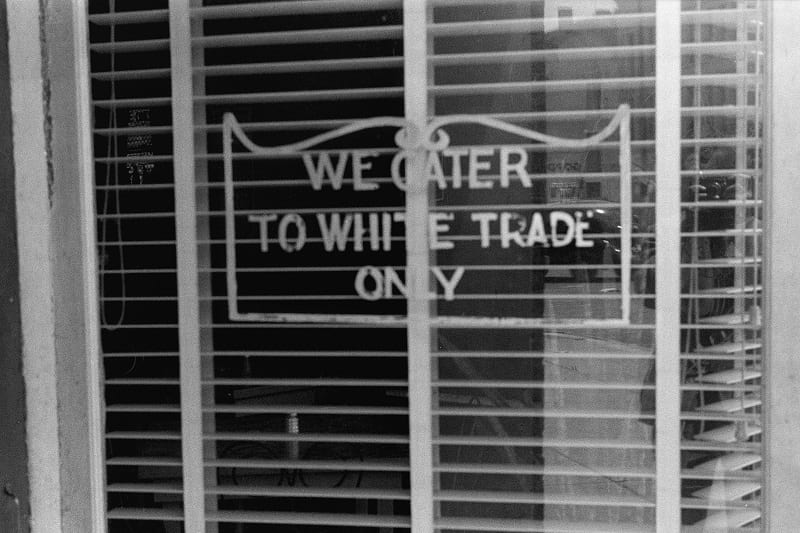 Racial segregation was outlawed in 1964 after the landmark Civil Rights Act was passed. Complete integration and acceptance of the black population with the majority was and is still far from reality. Black people are still treated as second-class citizens and even though slave patrol was outlawed, police officers do not hesitate to pull a trigger on a man, woman or even a kid of black community. According to a report, police violence based on racial profiling is one of the leading causes of death for black men in the United States. 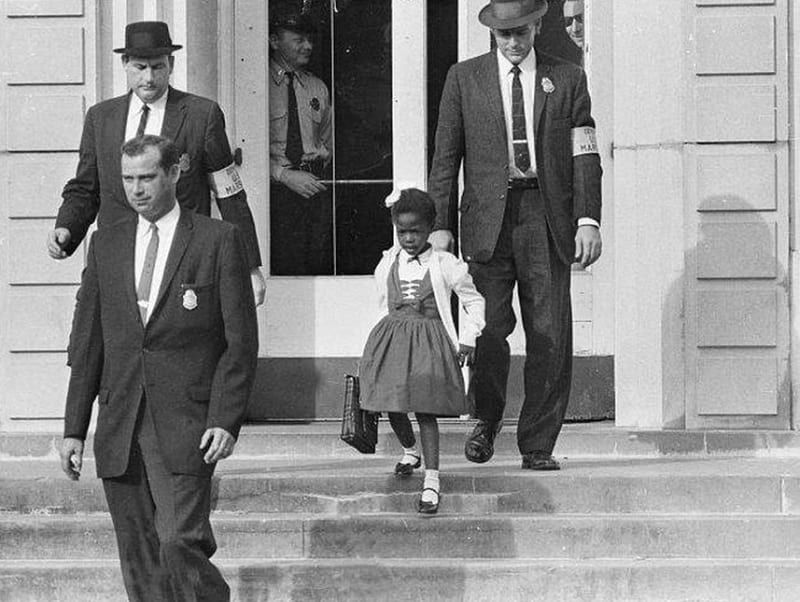 Ruby Bridges being escorted from William Frantz Elementary School in New Orleans by U. S. Marshals after a Federal court ordered the desegregation of schools, 1960. (DOJ photographer)

A global organization by the name Black Lives Matter was founded in 2013 to fight the systemic oppression, lynchings and to seek equality, justice and peace for the Black community and to eradicate white supremacy.

Today, protests continue for the seventeenth day after George Floyd’s murder, with many Hollywood celebrities coming out to support the black community.