Ada Blackjack: The Woman Who Survived Against All Odds in a Freezing Arctic Island 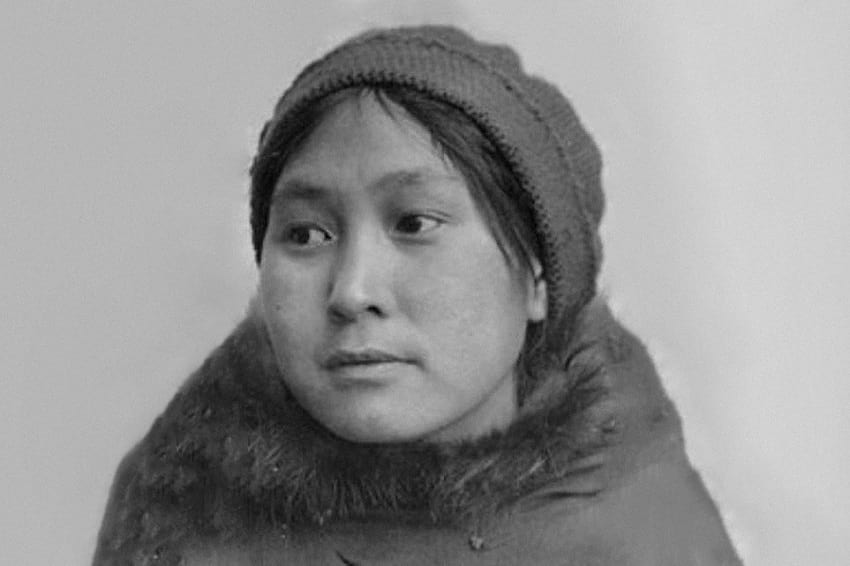 Ada Blackjack was a 23-year-old Inupiat woman who was stranded on a remote island north of Siberia during a compromised expedition. This is her story of courage, endurance and survival which lasted over two years.

The Blackjacks: Luck was never on their side

At the young age of sixteen, Ada met her husband Jack Blackjack, a local dog musher. The young couple soon gave birth to three children. But as luck would have it, two out of their three offspring did not survive. The pain of losing their children was unbearable, and it soon affected the once happy couple. This was followed with Jack’s abandonment of Ada and their only living child, five-year-old Bennet on the Seward Peninsula in 1921. A destitute Ada, thus, began her journey. She walked about forty miles back to Nome, Alaska, her hometown, with her young son.

When Bennet would get too tired, she carried him. Soon, Bennet got afflicted with tuberculosis, and Ada could not provide enough resources that would nurse him back to health. It was at that time when she heard about an expedition on its way to Wrangel Island looking for a local seamstress fluent in English. Vowing to earn enough for her son, Ada temporarily left her son in an orphanage and joined the expedition.

Wrangel Island is situated in the Arctic Ocean, about a hundred miles north of the Siberian coast, and over two hundred and fifty miles from Alaska. The Island is literally in the middle of nowhere and is enveloped by unbearable cold. The surrounding water is usually frozen most of the year making passage impossible. The island is desolate and of good proportions, which fell in the eye of a Canadian explorer Vilhjalmur Stefansson. He had applied to the Canadian government for possession of the island, but was rejected.

In 1921, he came up with a new plan of claiming the island for Britain. To do that, he planned to send a crew of people to the island to begin preparations. The party included Frederick Maurer, E. Lorne Knight, and Milton Galle. They even considered recruiting an Eskimo family, who would cook and maintain the camp. Although a lot of them were interested, except Ada, nobody showed up. Ada faced a lot of misgivings, which included the fact that she was being accompanied by a party of Alaskan Natives. The calm before the storm

On 6th September 1921, the crew set sail with six months of supplies, unaware of the disaster that would ensue. A ten-day journey later, the crew reached Wrangel Island and immediately raised the British flag, claiming the land under King George. Life on the island fell into a routine of hunting, cooking, building furniture, signing each day off with jokes and hymns. They set up meteorological instruments, and all seemed convenient except one aspect- there were not enough animals to hunt and feed on. 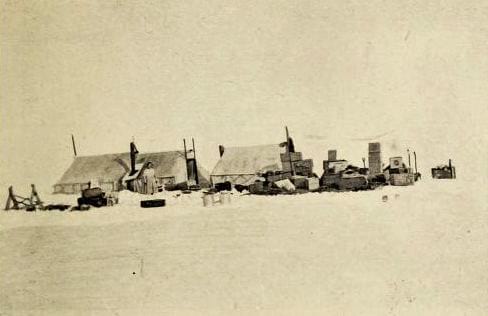 The initial plan was that by the upcoming summer a supply ship would replenish their limited supplies. But an icy storm in June froze the ocean around the island, hindering access by ships. Back in Alaska, however, Stefansson could not raise enough money for a relief ship. It was not until August when one, named Teddy Bear, embarked on the journey but was a failure. The men on the island had foresight enough to ration their supplies. They had to relocate because they had used all the surrounding wood, fed on whatever they found, and soon one by one the men began to drop like flies.

The first to succumb to ill health was Knight, whom Blackjack tried to nurse back to health. Meanwhile, on January 29, the others left to find help promising to be back, but they never did. Knight eventually died on June 22nd. “There, with only a dead man as a companion, surrounded by seas of ice, Ada Blackjack wrote the real epic of the North,” reported The World magazine in 1927.

It was not until August 1923 when Ada finally saw the light of day. “I must stay alive,” Blackjack recalled later, was the thought which kept her going despite the adversities. She used Knight’s rifle to shoot seals to make shoe soles, read Bible, and walked on the beach to keep going through her day. She was a feeble and shy little woman, terrified of polar bears, but with unimaginable tenacity. In the three months, after the death and disappearance of her companions, she was alone and learnt how to shoot birds, trap white foxes, lookout for polar bears, crafted a skin boat out of driftwood and so much more. She threw herself in the need to survive for her son. 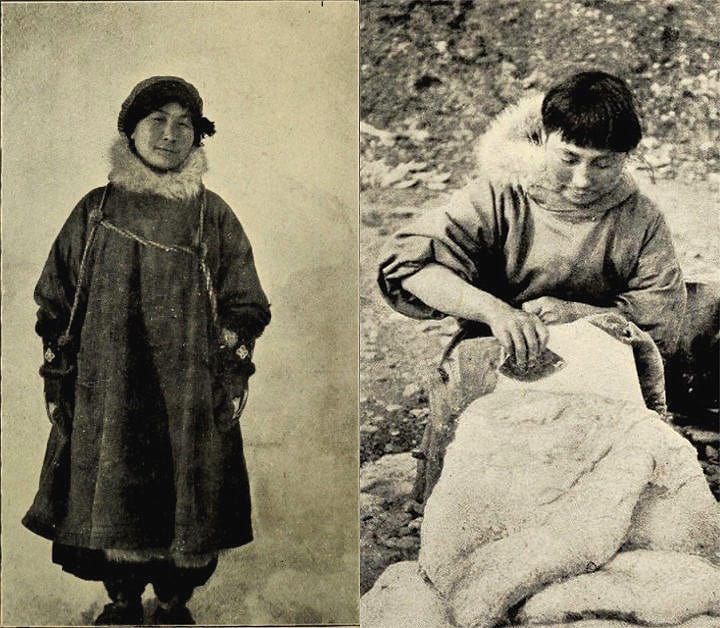 This remarkable story of Ada’s two-year stay in the Arctic is inscribed in time as a book by Jennifer Niven by the name of Ada Blackjack: A true story of survival in the Arctic. The book documents in detail the struggle the crew underwent on the expedition in Wrangel Island due to a wilful negligent venture organized by Stefansson. As it turns out, the island had been under Russian occupation since 1916, all along the time the crew lived there. It is now a Russian wildlife refuge.

Previous Article
The Fascinating ‘Amber Room’: The Fabled ‘Eighth Wonder’ of the World
Next Article
Newly Released Book The Panama Papers Unveil the Indian Side of the Biggest Global Corruption Scandal