There are a lot of places that are untouched by human civilization and have still remained unknown to the rest of the world. From islands far off in the oceans to certain tribes that the modern society know nothing about, the world has something new for us each day. One such place that remained unknown until the dawn of the seventeenth century is the Kerguelen Islands in the southern Indian Ocean. Also known as Desolation Islands, the archipelago is one of the remotest places and most isolated landmasses on the Earth.

Discovery of the Kerguelen Islands and its brief history

In February 1772, a navigator and a lieutenant in the French naval service named Yves-Joseph de Kerguelen-Tremarec officially discovered the landmass in the southern Indian Ocean while on a voyage. He couldn’t bring his ships to anchor at the coasts, so the captain of his accompanying ship claimed the islands for the French crown on their first visit. 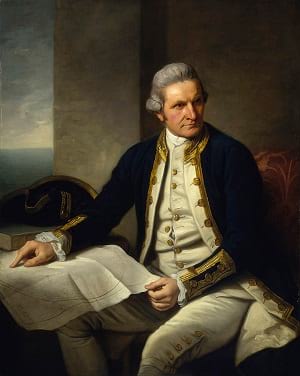 Hoping that the newly-discovered piece of land would be suitable for agriculture and rich in minerals and natural resources, Kerguelen-Tremarec reported of the island to King Louis XV of France. The royal then sent the sailor back to the island the following year to bring back more news of his newly-claimed territory. But when the explorer couldn’t land on the islet a second time, he deemed it unfavourable for habitation and called it useless and sterile.

Then in December of 1776, British explorer Captain James Cook, on his third voyage, anchored his ship on the island, which comprised of some 300 smaller islands and islets covering roughly 7,215 square kilometres. Although Captain Cook landed on the island during Christmas time and called the place Christmas Harbor, he let the original name stay, honouring the French discoverer.

Due to its remoteness from the mainland and harsh landscape, Captain Cook instead coined another name, calling the entire landmass the Desolation Islands. 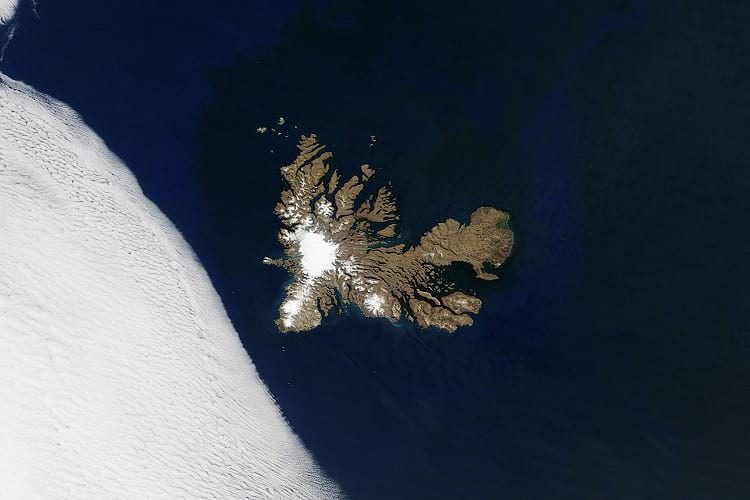 After the early discovery of this remotest place on earth, Kerguelen Islands became a hotspot for whalers and sealers. They began hunting on the islands, almost driving elephant seals, fur seals and whales to the brink of extinction, killing them for their fur and meat. Another English voyager John Nunn, became shipwrecked on the islands in the year 1825 and lived there with his crew for two long years, surviving on bird eggs and seal meat, until help arrived eventually.

Almost three decades ago, scientists on the research vessel Joides Resolution were drilling in the Indian Ocean, when they found something extraordinary. While extracting samples from beneath the ocean bed, they found that the Kerguelen Plateau had sunk almost 20 million years ago under the surface of the ocean. They thus concluded that the plateau was a lost continent on the surface of the planet, which could have been a tropical zone once, where dinosaurs and lush green trees could have existed millions of years ago.

Huge volcanic eruptions could have given rise to the Kerguelen Islands that rose out of the plateau from beneath the ocean surface, making it the remotest place on earth. As per NASA, the archipelago is nothing but the highest points of land on the surface of an underwater plateau.

Researchers are also of the opinion that studying more about the islands in the tundra region is likely to give them an insight into how the countries of India, Australia and Antarctica broke apart during the drifting of the Pangaea. The separation of the supercontinent billions of years ago, gave rise to the Kerguelen Islands in the plateau region, cutting them off and making them isolated from the rest of the world. 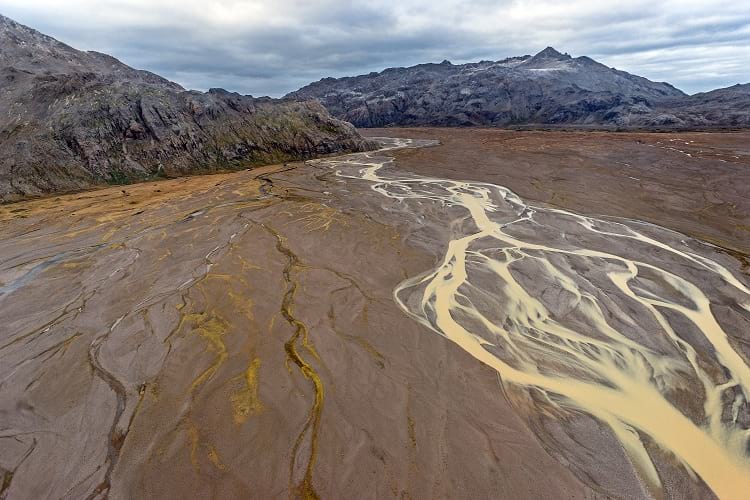 The Kerguelen Islands are so far off in the Indian Ocean that the nearest populated location is Madagascar, roughly over 3,300 kilometres away. Due to the Island’s rocky nature, there is no way in which air travel can be made possible to the Islands and hence ships bring in visitors. The French scientists are sometimes dropped off or picked up from their base by a helicopter. Although the Kerguelen Islands are part of the French territory now, they are comparatively closer to the Antarctic region than to Europe. Apart from the penguin, whale and seal populations, there is absolutely zero human population on the island. The harsh winters and the dry weathers are unsuitable for human habitation, yet French scientists visit the island for research purposes. Setting up base at the Port-aux-Français, scientists study geology, weather and climatic conditions, bodies of ice and environmental sciences related to the islands. 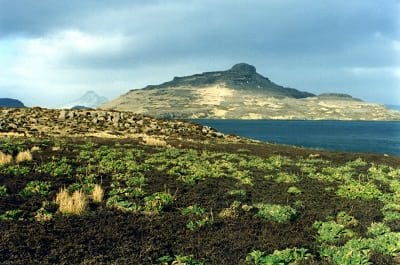 Devoid of the human population, a few visitors, along with support staff and research assistants at the French outpost, come over to explore global interconnection, animal encounters, daily routine and past human activities on the Desolation Island every once in a while. Due to the absence of modern development and the mountainous terrain, visitors take the waterways to travel to the place.

With a polar climate, the temperatures in the Kerguelen Islands always range below ten degrees centigrade during the summer months too. Grasses, lichens, planktons and mosses, along with special Kerguelen cabbage form the flora at the Desolation Island, while wild cats, feral rabbits, reindeer and wild sheep are the main fauna in the region. 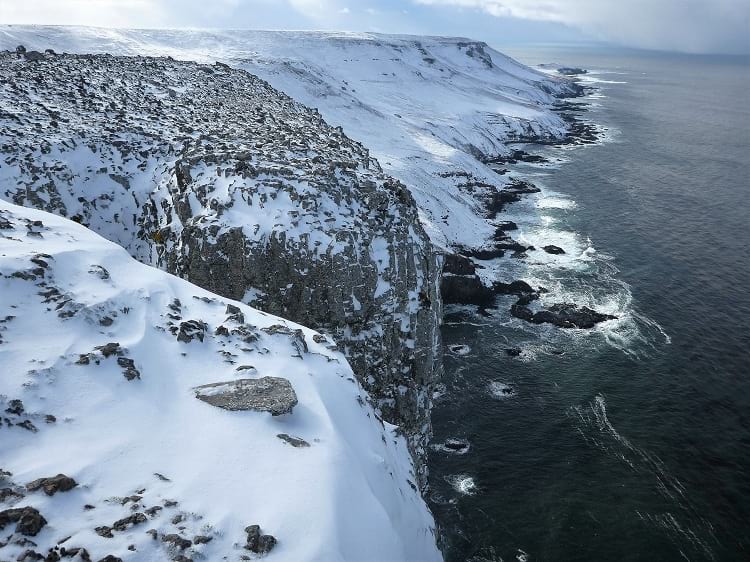 Despite being a part of pop culture, where noted writers like Edgar Allen Poe and Jules Verne have mentioned this remotest landmass in their literary works, Desolation Island or the Kerguelen Islands still remain a mystery for the rest of the world.

Enjoyed this article? Also, check out “Tristan da Cunha: The Remotest Inhabited Island in the World“.

Previous Article
Xenotransplantation: Transplanting Vital Organs from Animals into Humans
Next Article
The Island of the Dolls: Nothing Childlike About It