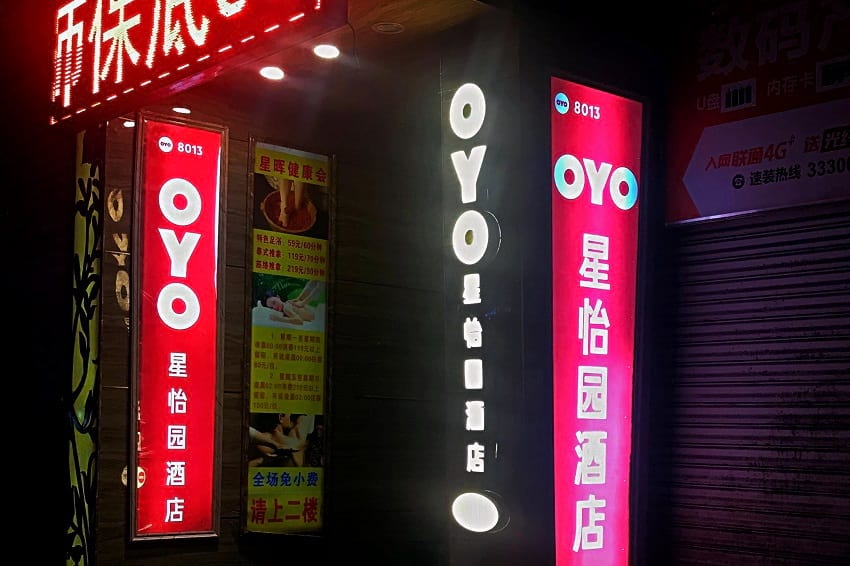 Chitra Narayanan, Delhi-based Journalist gives us a well-researched look into the growth and development of the hospitality industry in India in her book, “From Oberoi to Oyo”. Among other things, she describes how OYO startled the industry and became the fastest growing budget hotel operator in the country. She also gives us some industry insights into the viability of loyalty programmes.

The Coming of OYO

OYO’s founder Ritesh Agarwal set up the hotel brand in 2013, when he was only nineteen years old, registering the new business as Oravel Stays Private Limited. Within three years, the company became a force to reckon with. So much so that, in August 2016, Cyrus Mistry, who was then the chairman of the Tata Group, mentioned OYO as a possible threat at the 115th annual general meeting of Indian Hotels Corporation Limited.

“In 2018, it had 4,50,000 rooms globally and a presence in 500 cities and its target of 1 million rooms appeared to be quite achievable. Its valuation was far more than India’s largest hotel company, the over 100-year-old Taj.”

Chitra Narayanan then talks about how Ritesh Agarwal, who hails from a small town in Odisha and is the youngest of four siblings, began his entrepreneurship journey and got funding for the business. She also goes into detail about how OYO has stayed ahead of its competitors due to its effective application of mobile technology, data science, and an innovative business approach that focused on consumer convenience.

To explain it simply, OYO bridged the gap between what the majority of consumers wanted—branded hotels that were both affordable and comfortable—and the millions of small and inexpensive hotels around the country that would benefit from receiving a standardization in quality.

“Basically, OYO went after the millions of small hotels near railway stations, bus stations etc., and renovated and branded them.”

OYO now aims to become a global brand and is rapidly expanding to other countries. It is also branching into allied verticals and new niches. While it may seem that there is no way but up, Narayana sounds a note of caution:

“Relationships are what make and break companies in this industry and OYO has to crack that piece. The other problem with OYO’s model is its basic burger approach of fast food companies may pall soon as diners crave gourmet offerings.”

Winning Customers with the Loyalty Card

The Indian hospitality industry adopted the concept of loyalty programmes from their U.S. counterparts, and different hotels offer different incentives—discounts, gifts, concert tickets, and so on— to customers to make them want to stay with them

“The reason hotels are big on loyalty programmes is simple. For most hotel chains with a strong programme—be it Starwood (now Marriott) or Taj—40–50 per cent of their occupancy comes from their loyalty card members. Year-on-year the growth is 10 per cent.”

Additionally, by investing in loyalty programmes, the hotels can collect behavioural data on their guests. Using this, they can come up with ideas for providing more personalized services. Furthermore, they can keep tabs on changing trends and adapt to those.

“Thanks to technology and the access to information, we are learning what our guests want,’ Bazin said. In the last forty years, people wanted comfort, good bedding, fire security system, a good shower. Today they want emotions, experience, leisure, they want to see objects, they want interesting colours, design, so today hotels are far less standardized than in the past. This is a good thing as it forces hoteliers to be innovative,’ he added.”

Narayanan mentions the affiliations that many hotels have with different airlines to further enhance the customer experience.

She highlights the drawbacks and limitations of loyalty programmes and offers prescriptions for hotels to get better results from them. She also covers how the hotel industry might benefit from blockchain technology.

“Phocuswright, a travel research authority, pointed out blockchain’s potential to improve hotel loyalty programmes and several interesting use cases. The blockchain-ona-blockchain system, data sharing from different places such as customers’ cryptocurrency wallets, will enable a far more complete and authentic profile of guests, giving clues on their purchasing behaviours. It can also enable better cross-promotions.”

As the author points out in this well-written book, the world is changing, and, whether it is domestically or internationally, consumers now have more power than they ever. The hotel industry will have to keep adapting and improving to stay competitive. 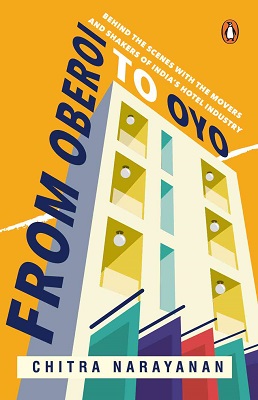 From Oberoi to Oyo | By Chitra Narayanan

Previous Article
Leh Magnetic Hill: A Stretch of Road Where Laws of Gravity Work Peculiarly
Next Article
Humanzee: Was Oliver the Chimp a Missing Link Between Humans and Apes?