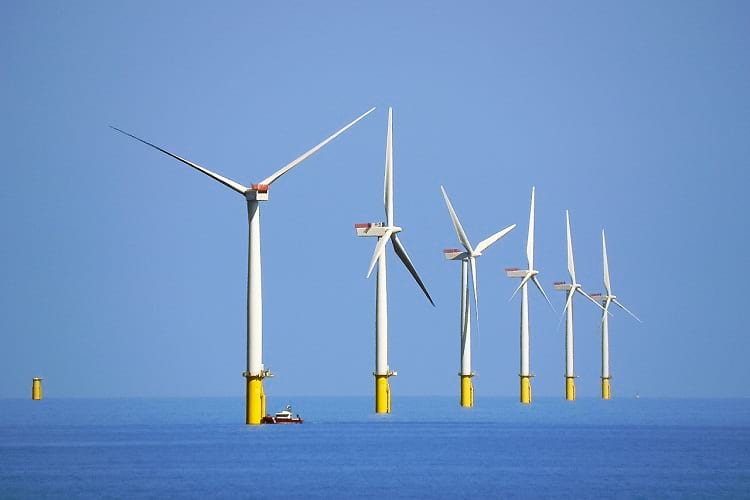 Wind energy is renewable energy and, given the concerns over the future of fossil fuels, many countries are building offshore and land-based wind farms to power their communities. Walney Wind Farm, at present, is the largest operational offshore wind farm in the world. It was built at an estimated cost of $1.58 billion in the Irish Sea, about 15km west of Barrow-in-Furness in Cumbria, UK.

The project idea originated with DONG Energy, a renewable energy company that is now known as Ørsted. They had owned the project outright at the start and funded the project entirely. Now, they have joint ownership with Scottish and Southern Energy (SSE) and the Consortium of PGGM and Dutch Ampere Equity Fund. The wind farm generates around 367.2MW of energy and can supply electricity to over 300,000 households in the UK.

Wind farms utilize wind turbines to harness the power of wind energy to generate electricity. The wind turbines have airfoil-shaped blades that connect via a drive shaft to an electric generator. The turbine blades spin when the wind blows on them and this spinning moves the drive shaft. The motion of the drive shaft turns the electric generator, and this results in the production of electricity.

As winds speeds are higher over water bodies than over land masses, offshore wind farms can generate more electricity. That said, winds blow at variable speeds. On some days, the wind speed will be exceptionally high, and, on some days, it will be quite low. Therefore, you won’t always get the same level of wind energy, resulting in different amounts of electricity generation.

Ørsted and its partners inaugurated the Walney wind farm in February 2012, and it has been in full operation since June 2012. They constructed the wind farm along a north-west to south-east direction. It has 102 turbines in an area of approximately 73 square km. The installation of the turbines happened in two phases, Walney I and Walney II, and the turbines began operating in April 2012. Underwater sea cables connect the turbine arrays to an offshore substation. After increasing the voltage from 34kV to 132kV, the substation exports it to an onshore substation. This substation connects to the national grid. 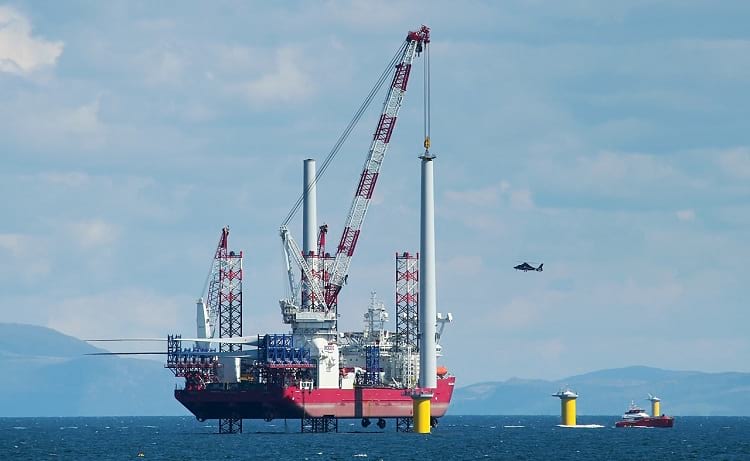 The construction on the Walney I phase of the wind farm began in March 2010, and the turbines became operational in May 2011. It has 51 Siemens turbines, with 3.6MW capacity, that DONG Energy installed in rows that are 749 meters to 958 meters apart from each other. Each turbine stands 137 meters in height and has a rotor diameter of 107 meters. There are 33kV array cables that are 92 km long and 132kV export cables that are 44 km and 43km long. The NKT cables group supplied the array cables, and the Prysmian Group provided the export cables. Seabed Power installed them. The Walney I phase of the wind farm generates electricity for over 160,000 homes in the UK.

The Walney II phase also has 51 Siemens turbines with 3.6MW capacity, and, here too, DONG Energy spaced the turbines 749 meters to 958 meters apart. The turbines stand 150 meters in height and have rotor diameters of 120 meters. DONG Energy installed 49 of the Walney II phase turbines between June 2011 to September 2011. Bad weather delayed the installation of the last two turbines until March 2012. The company installed the array wires around the same time. A 132kV underwater cable connects Walney II to an onshore substation near Thornton Gate and transfers the generated power. Prysmian supplied the cables, and Draka Norsk Kabel (DNK) installed them.

The UK government, in 2014, permitted DONG Energy to develop an extension to the Walney wind farm. They have constructed 207 wind turbines on the Walney Extension. These turbines have a 750 MW capacity and can generate enough electricity to power around 600,000 homes in the UK. 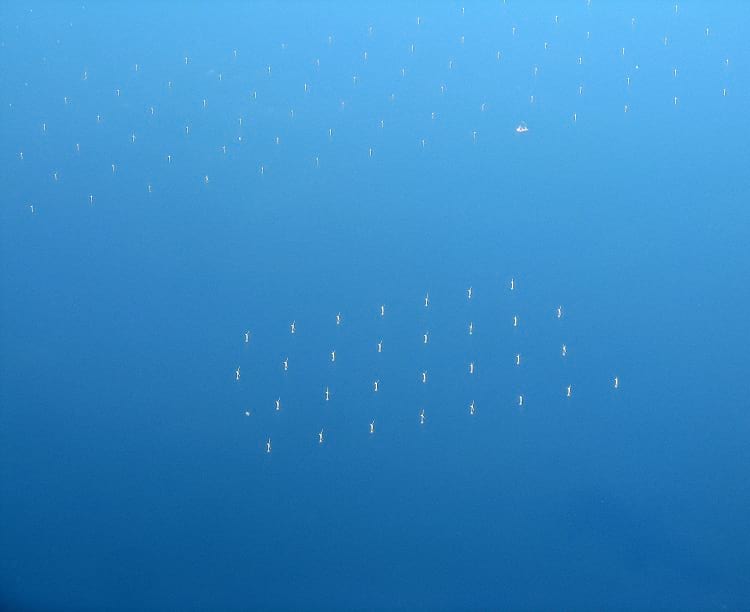 An accidental oil spill near the Walney Wind Farm

In an ironic turn of events, the ecologically safe Walney Wind Farm became involved in an oil spill in 2014. Offshore Marine Services, a Danish firm, sent a dive vessel, OMS Pollux, to conduct routine inspection near the wind farm. During this inspection, the ship’s anchor cable broke, and the vessel crashed into a nearby turbine. Marine engine oil from the ship spilled into the ocean and trailed after it. According to the Liverpool Coastguard, the oil trail was around 10 meters wide and 0.7 nautical miles long. They assured the public that there would be no lasting ecological damage. The engine oil would soon disperse and evaporate.

Governments and ecologically inclined companies tend to tout wind farms as producers of viable and safe energy. However, according to Neil D. Kelley, a scientist with the US Department of Energy, wind turbines are responsible for impulsive infrasound and low-frequency noise. This noise resonates within nearby building structures on a continuous basis and, along with annoying people who live in these building, it can also have an adverse impact on their health.

In the village of Fairlie, near Hunterston’s National Offshore Wind Turbine Test facility, residents have complained of numerous health problems arising from the nearby turbines. These complaints range from feeling dizzy, sick, and nauseous, and of suffering headaches, earaches, loss of coordination, speech impairment, and insomnia. Dr. Yelland, who has a PhD in Physics from Oxford, supported these health concerns in a letter to Health Protection Scotland. In his letter, he urged them to take cognizance of the documented harm caused by wind farms and to pay heed to local concerns.