Located in the Freer Gallery of Art in Washington DC, one can visit the Harmony in Blue and Gold: The Peacock Room (commonly referred asThe Peacock Room). Created by James McNeill Whistler and Thomas Jeckyll, The Peacock Room is considered to be one of the most decorative masterpieces. This room is considered to have one of the most richly decorated interiors and is one of the greatest surviving examples of the Anglo-Japanese style. Painted sometime around 1866-77, Whistler used a rich palette of blue-greens with white over-glazing, as well as a metallic gold leaf for the room.

What is ‘The Peacock Room’?

Owned by Frederick Richards Leyland, a British shipping magnate, The Peacock Room was originally designed as a dining room for Leyland’s townhouse located at Kensington, London. Leyland employed the services of the British architect, Richard Norman Shaw, to remodel and redecorate his home. Shaw assigned Thomas Jeckyll, another British architect, to remodel the dining room. Jeckyll specialized in the Anglo-Japanese style, and perceived the dining room as a ‘porcelain room’.

This room’s intended use was to display Leyland’s collection of exquisite blue-and-white Chinese porcelain, most of which belonged to the Qing dynasty of the Kangxi era. Jeckyll created spindled walnut shelves with very intricate latticework to hold these porcelain pieces on display. Shelving in The Peacock Room. (Sarah Stierch / CC BY 4.0)

Jeckyll decorated the room with wall hangings from the 16th century of Cuir de Cordoue, which arrived in England as a part of the dowry belonging to Catherine of Aragon. The painted hangings symbolised her union with Henry VIII, and comprised of an open pomegranate and red Tudor roses. For centuries, the hangings could be found on the walls of a house in Norfolk, till Leyland bought them for £1,000.

To the north of the room, the expat artist Whistler’s painting hung, which was the focal point of the room. The subject of the famed painting was Christina Spartali, an Anglo-Greek beauty, whom every artist hoped to have as a muse in her lifetime. The painting is one of Whistler’s greatest works and is aptly titled “The Princess from the Land of Porcelain” while it enjoys its position of honour amidst Leyland’s porcelain collection. The Princess from the Land of Porcelain by James Abbott McNeill Whistler. (National Endowment for the Humanities / Wikimedia Commons) 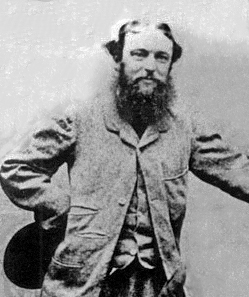 Jeckyll had nearly completed his work when he suddenly fell ill, and was forced to abandon the project. At the time, Whistler, who was working on the decorations for the entrance hall at Leyland’s house, said he could lend a hand in finishing the work at the dining room. Whistler was concerned that the red roses on the leather hangings were clashing with his painting of ‘The Princess’.

Whistler suggested a minor alteration to the room and wanted to retouch the leather with yellow paint, to which Leyland agreed. He also gave Whistler permission to decorate the wainscoting and the cornice with a “wave pattern” which was derived from Jeckyll’s design of the leaded glass door. After authorising Whistler to make these minor alterations to the dining room, Leyland left for Liverpool for some work.

Instead of making minor alterations like he said he would, Whistler painted the room in vivid colours of blue, green and gold.  Whistler said,

“… I just painted on. I went on ―without design or sketch― it grew as I painted. And toward the end I reached such a point of perfection ―putting in every touch with such freedom― … And the harmony in blue and gold developing, you know, I forgot everything in my joy in it.”

Whistler wrote a letter to Leyland, in which he told him that he had a “gorgeous surprise” for him. Leyland was not only surprised, but also shocked at Whistler’s expenditure on embellishments which was approximately $200,000 more than what he expected. Leyland admonished Whistler, and the two had a huge argument until Leyland agreed to pay half the amount. 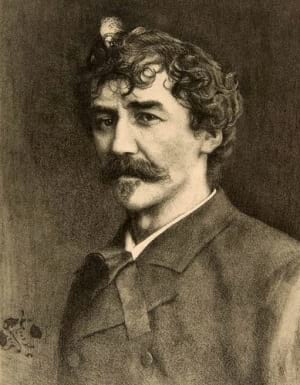 After this, Whistler did some more work on the room. He painted two peacocks on the wall opposite his painting of ‘The Princess’. In the mural, the two birds are seen facing each other, as if they are about to start fighting, and there are silver shillings strewn on the ground around them. Whistler named the mural ‘Art and Money; or, the Story of the Room’. He also went ahead and painted a leather wall which was very expensive, with a coat of Prussian blue paint. According to Lee Glazer, a curator of American art, after Whistler finished his work in 1877, Leyland threatened him with a horse-whipping if he was seen near the house ever again. However, Leyland kept Whistler’s work. 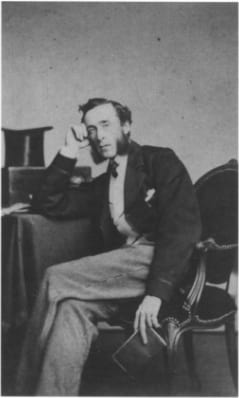 Leyland passed away in 1892, and a few years later, Charles Lang Freer, a railroad-car manufacturer who was a dedicated collector of Whistler’s works, acquired the ‘Peacock Room’, after having bought ‘The Princess’ earlier.

He had the ‘Peacock Room’ installed in his mansion in Detroit, which provided a setting for Freer’s own vast collection of Asian pottery and stoneware. In 1906, thirteen years prior to his death, Freer left his Whistler collection, including the ‘Peacock Room,’ to the Smithsonian.

After the death of Charles Lang Freer in 1919, the ‘Peacock Room’ was permanently installed in the Freer Gallery of Art in Washington DC, at the Smithsonian. The gallery was first opened to the public in 1923. In 2011, several curators spent months looking through archival photographs of the original installation of the ceramics in Leyland’s home, carrying forward research that a legacy such as this entails. They intended to reinstate it to the original aesthetics it might have presented back in Leyland’s dining room. 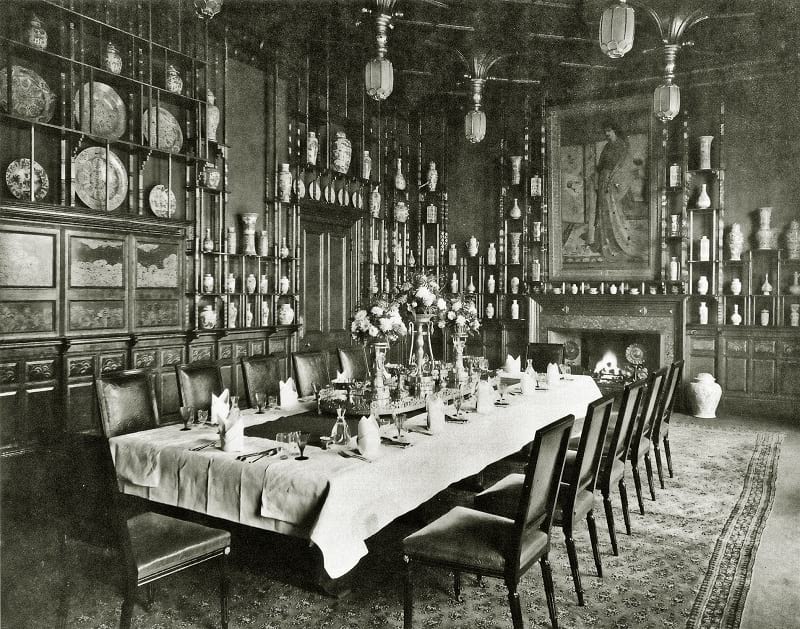 In January 2016, the ‘Peacock Room’, along with some parts of the gallery, was closed for renovation. It was reopened to the public in the summer of 2017, with its walls lined with 177 quintessential Chinese porcelain pieces in an effort to have it resemble its glory in the 1870s.

Now, the shutters to the ‘Peacock Room’ are only opened once a month, which allows visitors to see the room through a very specific perspective, and makes the sighting that much more exclusive and close to how the artist envisioned it 200 years ago. When the shutters are opened, the room is flooded with natural light which highlights and accentuates the striking blue, green and gold tones in the room. The shutters of the Peacock Room are kept open exclusively on “the third Thursday of each month” from 12 noon to 5:30 pm.

Another side of the wall inside The Peacock Room. (Smithsonian)

“The shadows and subtle colours proved a huge problem for the camera… Whistler would have been pleased.”

The wry remark points to the exclusivity of the experience of witnessing the ‘Peacock Room’ in person, and also at the subversive art of its great painter who lost himself in a passionate frenzy while completing room till it matched his ideals of perfection.

Previous Article
Mental Health in Times of COVID-19
Next Article
The US Department of Defense Has Released a Footage of UFOs but What Is It Actually?