The Hum: The Mystery Behind a Humming Noise that Can Be Heard Worldwide 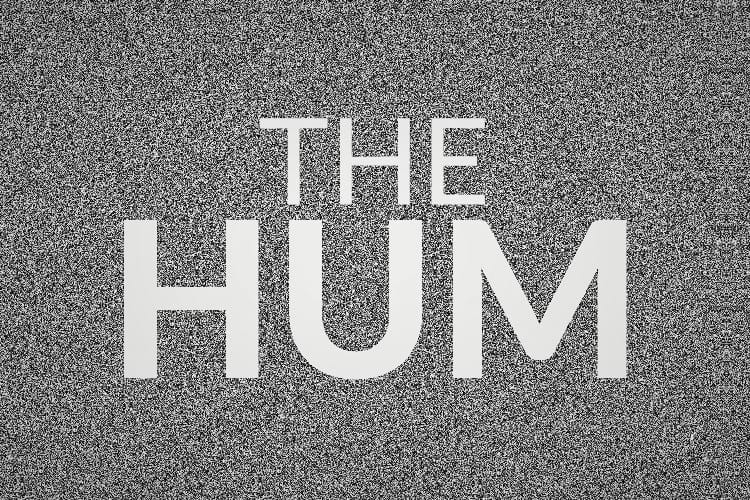 The phenomenon called the Hum is an invasive and persistent low-frequency humming or a rumbling noise which is generally not audible to most people. Scientists say that up to 4% of the people on the Earth can hear the strange and low-pitched Hum.

According to researchers, the hum can be heard like the sound of static on an old television set that is slowed down at least 10,000 times.

A seismologist at Columbia University, Spahr Webb says, it is false to imagine that the Earth is solid and immovable. In fact, it is compressing, vibrating and stretching. The Earth, Spahr claims, is constantly ringing like a bell.

The seismologist says for various reasons the Earth vibrates at different amplitudes and frequencies. But, he says, not all such vibrations can be bracketed as the ‘hum’. Some of the vibrations could result in earthquakes that cause huge gong bangs.

Seismologists and scientists alike still do not know the cause of the hum. According to some theories, the hum could be the echo of colliding ocean waves or unknown movements in the environment.

Scientists feel if they can hear the humming music more audibly, deep secrets from inside the Earth can be revealed. If that happens, they feel, it would be easy for them to map out the alien planets. Interestingly, the scientists say the hum is getting louder and clearer day by day.

The mysterious hum has been recorded everywhere including in places like Antarctica, Algeria the United Kingdom and the United States of America.

The American geologist and geophysicist David Deming did a study in 2004 on the earliest reports of the hum phenomenon. He found that the first reliable report of the phenomenon dates back to the late 60s and early 1970s in the UK.

During 1998, a research team of the University of California Santa Barbara analysed the data from east of Antarctica. They found that some of the humming sounds actually don’t stop indicating that they are continuous signals.

In 2001, the team recounted that the humming waves were between 2 to 7 millihertz, which is vastly lower than the range of human hearing.

During the 21st century, seismologist Webb was a key researcher in studying the cause of the hum of the Earth. According to Webb, the primary cause of the hum phenomenon was the ocean wave that banged on the sea floor around the Earth.

Webb also observed that the hum is also the result of the ocean waves sloshing in opposite directions and transmitting vibrations into Earth’s crust. The observation could be an important step in understanding the mysterious Hum.

Whatever may be the cause of the hum, the harmony of low frequencies is invaluable to scientists who want to know what happens beneath Earth’s surface.

However, for years scientists had limitations in studying the Earth. Because almost three-quarters of the Earth is underwater.

A new study by geophysicist Martha Deen has made attempts to overcome these limitations. Martha’s team from the Paris Institute of Earth Physics recently published its study on the hum in the American Geophysical Union’s journal.

Several years ago, Martha’s team had placed several seismometer stations in the Indian Ocean near Madagascar. The seismometer stations were basically to study volcanic hot spots and not about the hum. But, when they cleaned the data, they realized they had the first-ever underwater recording of the hum.

The humming noise rose sharply between 2.9 and 4.5 millihertz, the data revealed. The readings were similar to measurements taken from Algeria’s a land-based station.

As mentioned earlier, few people can hear the hum. Simon Payne of Cambridgeshire is one such hearer of the mysterious Hum.

Most of the hearers are reported to be from the urban areas and they are said to be suffering from symptoms of insomnia, headaches and dizziness. Geoscientist David Deming was himself a hum hearer. He was, however, unable to find the source of the mystery hum.

In 2012, after hearing the hum, former university lecturer Glen MacPherson decided to get to the bottom of this phenomenon. In the process, he developed the World Hum Map and Database. It is an interactive map that continues to accumulate the experiences of thousands of hearers from across the Earth.

As per some interesting characteristics of the mysterious hum, the noise follows hearers wherever they go. Only they can hear the hum and nobody else. This could be a typical otoacoustic phenomenon originating from the brain and the auditory organs.

Cracking the mystery of the world hum is not that easy. It has been a mystery for over 50 years. It may remain so for a longer period.