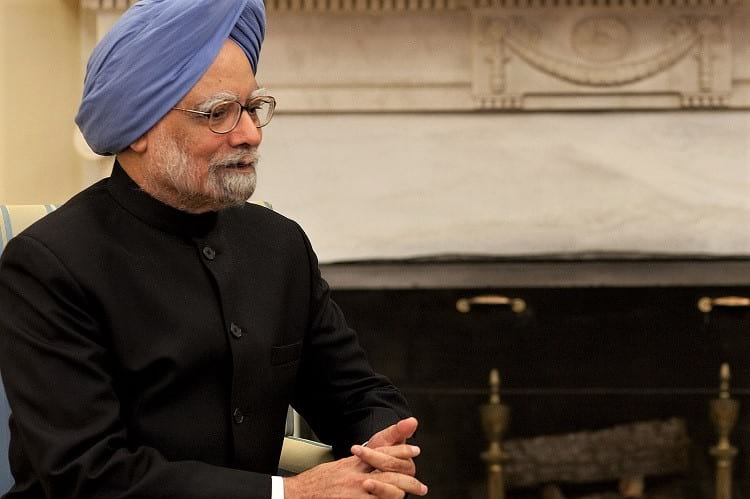 Produced by Sunil Bohra and directed by Vijay Ratnakar Gutte, ‘The Accidental Prime Minister’ is an upcoming political drama, based on the life of ace economist Dr. Manmohan Singh, who served two terms as the Prime Minister of India from 2004 to 2014.

Films are a medium of edutainment and especially in a country like India, cinema holds a great importance. More than fifteen hundred movies are made in one year in the country and as many as two dozen films releases on a single Friday. Biopic, in general, is one genre of movies, which Indian viewers take a special interest in. Getting to see their fellow Indians’ stories being highlighted to the world, biopics hold a special place amongst cinephiles. And moviemakers have taken advantage of this particular aspect and made interesting films on sportspersons, businesspersons, film personalities, politicians, people in the field of education etc.

About the movie The Accidental Prime Minister 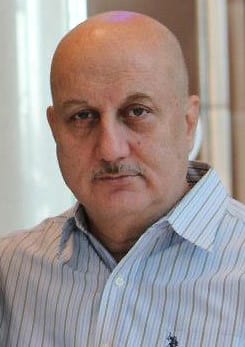 Written by Hansal Mehta, the film stars two-time National Film Award winner and veteran actor Anupam Kher in the lead role as the former PM. Kher, who has conquered the audiences with his performances in more than five hundred films, in a career spanning three decades, has stepped into the shoes of Dr. Manmohan Singh and looks like a spitting image of Dr. Singh.

The actor had shared his first pictures in Dr. Singh’s avatar on a photo-sharing networking website and fans had gone into a tizzy, seeing the actor getting the politician’s dressing sense and mannerisms perfectly right. Ever since the film had been in production, several pictures from the sets had been doing the rounds on the Internet, and that piqued audiences’ interest in the latest docu-drama. 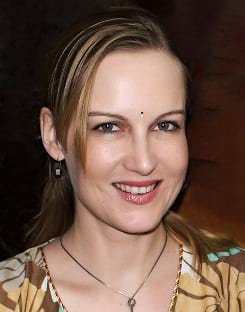 German actress Suzanne Bernert will be playing the role of Sonia Gandhi in the upcoming biopic. (Lens Naayak / Wikimedia Commons)

German-born actress Suzanne Bernert has been roped in to play former Indian National Congress party President Sonia Gandhi. Ahana Kumra will be seen in the role of Priyanka Gandhi, while Arjun Mathur will be playing current Congress Party President Rahul Gandhi. Akshaye Khanna is all set to portray Sanjaya Baru, who has written the tell-all memoir, on which the film is based.

Who is Sanjaya Baru?

‘The Accidental Prime Minister’ is based on Sanjaya Baru’s eponymous book ‘The Accidental Prime Minister: The Making and Unmaking of Manmohan Singh’, which he had written during his time at the Prime Minister’s Office. Sanjaya Baru, who is a policy analyst and a political journalist and commentator, had previously been the official spokesperson and media advisor to Dr. Manmohan Singh and he also served as the Secretary General of the Federation of Indian Chambers of Commerce and Industry (FICCI). He was the Director for Geo-Economics and Strategy at the International Institute of Strategic Studies.

Serving in various capacities, Sanjaya Baru had been a Professor at the Indian Council for Research on International Economic Relations and the Chief Editor of the financial newspaper The Business Standard. Writing extensively on the economic and strategic policy in India, he has also been the Associate Editor of Economic Times and Times of India. Sanjaya Baru also served as the Member of India’s National Security Advisory Board in the PMO. It was during his time at the PMO that he got to know the former PM closely, which egged him on to write about several aspects of the politician’s professional life after he was sworn in as the Prime Minister.

The controversy surrounding the book and the movie

From the time the movie was announced, it went into hot waters for bringing to the fore a political topic that was not just sensitive but also a bit controversial in nature. ‘The Accidental Prime Minister’ based on the book was also talked about most for its debatable story, which otherwise the PMO had deemed as fictitious when it was published in 2014.

A man of few words, Dr. Manmohan Singh’s capability as the Prime Minister came under the scanner when the then Congress President Sonia Gandhi, declined the position of the Prime Minister of the country in the year 2004 and instead recommended Dr. Singh for the highest post. As per Baru’s book, he alleged that Dr. Singh had been subservient to Sonia Gandhi, who did not hold any government position, yet had the power to pull the strings and control the political scenario of the country as well as Prime Minister Dr. Manmohan Singh. Baru also alleged in his memoir that Dr. Singh wasn’t quite prepared for the role of the PM yet was given the responsibility, who later failed to assert himself or his power while still being the all-powerful man in the country. 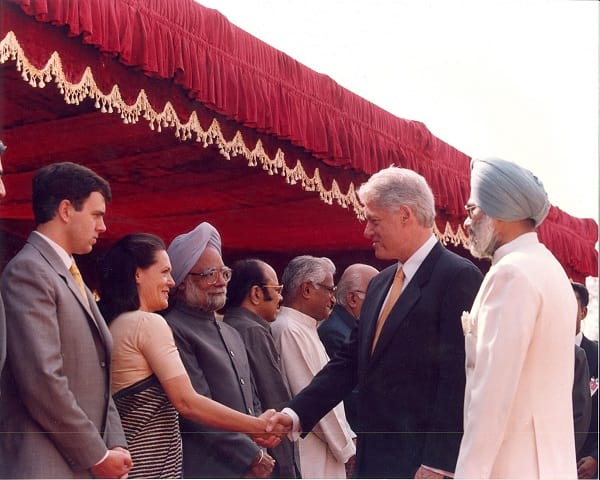 Top news agency Reuters published Baru’s opinion which said during Dr. Manmohan Singh’s second term “the politically fatal combination of responsibility without power and governance without authority meant Dr. Singh was unable, even when he was aware, of checking corruption in his ministry without disturbing the political arrangement over which he nominally presided”.

Dr. Manmohan Singh, who has been the Indian Minister of Finance, studied Economics at his graduation level and went on to pursue Economics at Cambridge University. He later did his D.Phil from the University of Oxford and presented his doctoral papers on India’s Export Performance. He then worked for United Nations Conference on Trade and Development (UNCTAD). Dr. Singh held various prestigious positions at the national political level, some including Director and Governor of Reserve Bank of India (RBI), Deputy Chairman of the Planning Commission and also the Chairman of the Union Grants Commission (UGC).

NOC for the film

Former Censor Board of Film Certification (CBFC) chief and moviemaker Pahlaj Nihalani had issued a statement that the makers of the movie, based on Dr. Manmohan Singh’s life after he assumed office as the PM of India, would require a No Objection Certificate from Dr. Singh and former Congress President Sonia Gandhi ahead of the film’s release. He also mentioned that as per the guidelines of the Censor Board, the producers will also have to obtain a NOC from all real-life persons that have been portrayed in the movie, as has been the rule till date. Without an NOC, the film might not see the light of day. All films based on real-life personalities abide by these rules and there are no exceptions.

Now when the biopic is under post-production and is nearing completion, it would be interesting to see what controversy and drama unfold on the big screen, and whether ‘The Accidental Prime Minister’ wins hearts once again in reel life, when it hits screens on December 7, 2018.

Enjoyed this article? Also, check out “Battle of Saragarhi: When 21 Valiant Indian Soldiers Held Their Ground, Fiercely Fighting Against Thousands of Afghans“.