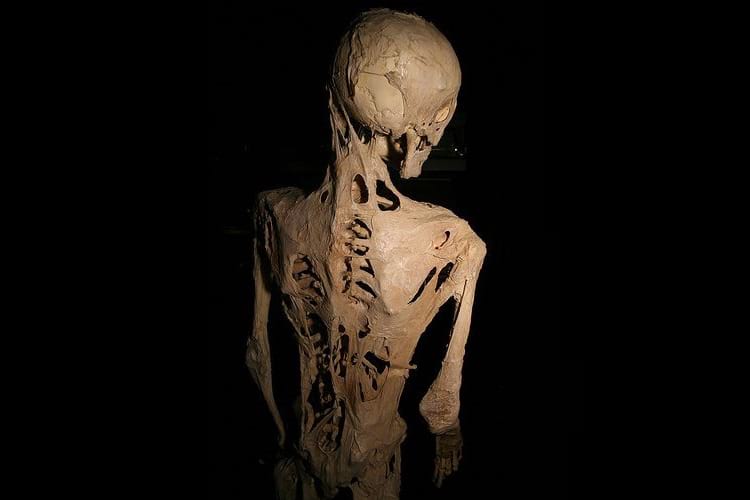 Most cases of Fibrodysplasia Ossificans Progressiva (FOP) are caused by a mutation in the Activin Receptor Type I, ACVR1 gene. It is a genetic condition and can be passed even if one parent has a dormant abnormal gene. The ACVR1 gene is responsible for controlling the growth and development of bones and muscles in the human body.

In this acutely disabling disorder, skeletal muscle, tendon, ligament, and other connective tissue starts getting replaced by bony tissue or a bone due to ossification. This leads to a gradual formation of bones outside the skeleton, like a cage, eventually restricting movement. It can be detected during early childhood on the neck and shoulder before moving down into the limbs.

There are also several cases with new mutations in the gene, without any history of the genetic disorder in their family. In cases of FOP, surgical removal of the extra bone growth or a fall or injury is dangerous because the body’s repair mechanism repairs the affected area with the formation of a bone. Even a viral illness may set off an episode of swelling resulting in permanent bone growth.

Though FOP is not fatal, the development of new bones all over the body can lead to various scenarios responsible for the death of the patient. Bones around the rib cage make breathing impossible causing death due to suffocation, whereas stiffening of the jaws can freeze the mouth shut leading to death due to starvation.

In 1736, an English surgeon, John Freke, who practised surgery at St Bartholomew’s Hospital from 1729 to 1755 had taken over as the Governor of the hospital. He was presented with the queer case of a young boy with strange swellings all over his body. Little did Freke know that he was witnessing a rare condition now known as Fibrodysplasia Ossificans Progressiva (FOP).

John Freke was a renowned English surgeon who apprenticed with eminent London surgeon, Richard Blundell, at the age of 17 years. In 1726, he was appointed as an assistant surgeon at St. Bartholomew’s Hospital, known as Barts. A year later he was supervising the anatomical and surgical preparations.

He became the world’s first ophthalmic surgeon in 1727 when the Governors of Barts felt the need for surgeons to specialise in various medical fields. Freke was an elected Fellow of the Royal Society, which is the oldest national scientific institution in the world in 1729 and the Governor of Barts from 1736 to 1756.

On April 14, 1736, John Freke wrote to the Royal Society in the hope of getting some clue about the abnormality of his patient. According to Freke, the boy, who seemed to be around 14 years of age, had come to Barts for diagnosis and cure for several large swellings on his back that had been growing for the past 3 years. Freke described the condition in detail, observing that the swellings seemed to originate from the neck vertebrae going down all the way to the sacrum above the tailbone. 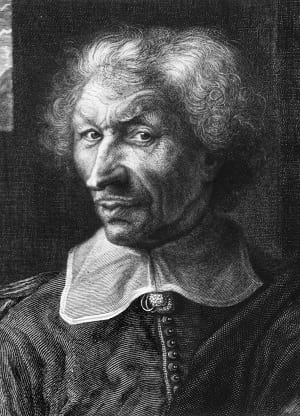 Portrait of Gui Patin. (US NLM)

He also illustrated the fact that such swellings were prevalent around his ribs, in a way as to be joining the ribs to the vertebrae in the back. It was as if, the young boy was enclosed in some sort of a bodice of these hard swellings. His letter ended with the diagnosis that the boy “had no other Symptom of Rickets on any Joint of his Limbs.” Though this was the first time that the condition was described in great detail by John Freke, it is speculated that French physician, Gui Patin may have come across this disorder earlier, in the 17th century.

Gui Patin was a French doctor and an intellectual scholar well known for his extensive letters that have been classified as important documents by historians of medicine. He wrote to a colleague in one such letter that he “saw a woman today who finally became hard as wood all over”. This was probably the first documented FOP case.

Detection of the abnormality

Diagnosis of this rare genetic disorder has not been easy for doctors. Considering the uncommon nature of the occurrence of the disease, it was often misdiagnosed as cancer. Unfortunately, the procedure often aggravated the swollen area leading to the formation of a bone.

One way of early detection of FOP can be the presence of deformed toes or thumbs and on further investigation, checking the concentration of bone-specific alkaline phosphate in the bloodstream. The early signs are swellings around the neck and shoulders which in time result in immobilisation of the areas due to the growth of a bone.

There have been 800 cases of FOP confirmed from all over the world till 2017, making it an extremely rare disease with 1 person in 2 million, affected by it.

Harry Raymond Eastlack, Jr. who was born in 1933, he fractured his leg while playing with his sister when he was 5 years old. Shortly afterwards his hip and knee joints froze and he developed bone growths on his thigh. In the coming years, it spread to other parts of his body and by the time he was in his mid-20s, growth around his vertebrae rendered him immobilised.

As time went by the ossification accelerated and he was only able to move his lips when he died in 1973, just six days before his 40th birthday. Harry gave FOP the name ‘Stone Man Syndrome’ and donated his body to the Mütter collection for medical research on his condition. Today his skeleton is on display at the Mütter Museum in Philadelphia.

Not many scientists wanted to go into the medical study of such a rare disorder and it wasn’t until 1989, that a lab was set-up for dedicated research on FOP.  Inspired by a young patient’s suffering from FOP, Dr Frederick Kaplan, the Chief of the Division of Molecular Orthopaedic Medicine at the University of Pennsylvania School of Medicine, established the lab at the University of Pennsylvania along with a co-worker, Dr. Eileen Shore. The FOP gene was finally discovered in April 2006 after 15 years of dedicated study and extensive investigation. 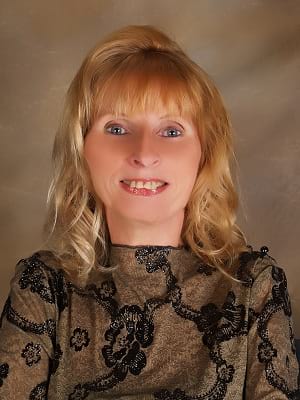 On June 8, 1988, the International FOP Association was founded by Jeanie Peeper, who served as the President until retirement in 2013. An FOP patient herself, Jeanie felt the need for a community connecting all those affected by this crippling disorder.

The creation of IFOPA ended the isolated life of a patient by connecting all those suffering on one common platform. The association not only extended emotional support to the patients, their families but also started raising funds to be put into research for a better understanding of FOP.

Several clinical trials are underway for testing the drug for treating FOP. The Clementia Pharmaceutical Trials started in July 2014 have successfully completed Phase 1 and 2. Hope and respite for FOP patients does not seem far away.

Enjoyed this article? Also, check out “No Immunity from Loneliness – The Soul-Stirring Story of David Vetter “The Bubble Boy”“.

Previous Article
Truth Behind The Black Knight Satellite Conspiracy Theory
Next Article
Dvorak Simplified Keyboard: Is It an Easy Alternative to Speed Typing?