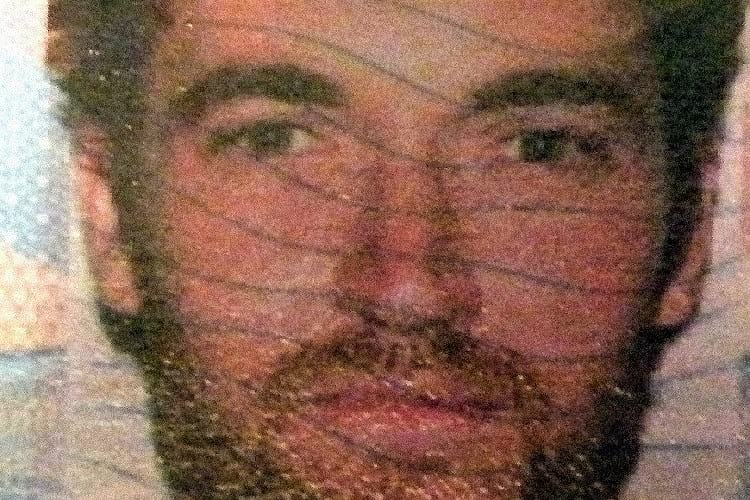 The Internet is at everyone’s fingertips today, but not many know about the extensive ‘dark net’ lurking right under the surface. The Dark Net consists of complex networks that are accessible by unique and exclusive software, which require specific commands and authorizations in order to follow through with the rather unusual communication protocols. These protocols are followed by both the users, as well as the creators, such that people who use the general internet are unable to access the dark web. Originally, the term darknet referred to networks that were undetectable by ARPANET. It was able to retrieve information from the ARPANET but was virtually invisible. The popularity of Dark Net only increased when a paper was published, “The Darknet and the Future of Content Distribution”.

Applications and special browsing facilities like TOR (The Onion Router) were released to allow people to surf the Dark Net anonymously, keeping their identities safe. Since their identities are well protected, most people have consistently used the darknet as a safe house for free speech and expression, but have lately also resorted to illegal activities surrounding narcotics, human trafficking and extreme scamming. One of the masterminds behind the so-called Dark Net sites that boomed the drug trade around the world is Ross Ulbricht.

Born on March 27, 1984, Ross Ulbricht graduated from high school in 2002, and attended the University of Texas at Dallas. Availing a full academic scholarship, he graduated with a bachelor’s degree in physics in 2006. After the completion of his undergraduate program, he went on to complete his master’s degree from Pennsylvania State University in 2009, specializing in the field of material science engineering and crystallography.

He also developed an interest in libertarian economic theory and was inspired by political philosophies that were described by the likes of Ludwig von Mises and Ron Paul. His thoughts after graduating were to become an entrepreneur, since he found being in a regular 9-to-5 job while being stuck to a desk rather unsatisfactory. His LinkedIn profile stated, “I am creating an economic simulation to give people a first-hand experience of what it would be like to live in a world without the systemic use of force”. He later went on to start a venture by the name of “Good Wagon Books” with his friend Donny Palmertree, building a platform for the online sale of used or second-hand books.

Ulbricht’s ideologies and inspirations led to his eventual vision where he wanted to create a system that maintained anonymity. People could buy or sell any goods that they wanted, with absolute freedom as long as it did not prove to be harmful to other people. The name that came to be of this free market was known as Silk Road which employed the use of Tor and Bitcoin. Tor ensures anonymity whereas Bitcoin is the cryptocurrency that is used for transactions on the Dark Net market. Bitcoin wallets usually are linked to the user’s identity. But in some cases, people can avoid linking their identity, which leads to considerable anonymity during the transactions. However, even if people do not link their identity, it does leave a trail on the internet, which if traced leads back to a delivery address and eventually to the user.

Ross William Ulbricht, however, soon became a felon, who was taken into custody on charges of operating a Dark Net market, online drug trade and his genius behind the creation and operation of “Silk Road”. His alias on the internet was “Dread Pirate Roberts”, a character from a novel and film adaptation of “The Princess Bride”. Several other charges were pressed on him by the United States government which included hacking, money laundering and trafficking of fraudulent identity documents. The FBI seized 144,000 Bitcoins from Ross Ulbricht, which is worth 1.05 billion US Dollar as of today.

The arrest of Ross Ulbricht

Gary Alford, an IRS investigator with DEA, was the first to move in on Ross Ulbricht. The link was made by the username ‘altoid’, which Ulbricht used to address a programming query. Following this, he gave his email address which contained sensitive information related to him, including his full name.

Accused of being the mastermind behind the Silk Road website, Ulbricht was arrested by the FBI, at the Glen Park branch of the San Francisco Library. The incident of his arrest was rather dramatic, but it was effective as they managed to get hold of the incriminating evidence from his laptop. Two agents were in the guise of a quarrelling couple and had sufficiently distracted Ulbricht, after which a third agent retrieved the information required from his laptop by handing it over to Thomas Kiernan who then acquired the files by connecting a USB Flash drive in one of the USB ports.

On August 21, 2014, charges were pressed against Ulbricht and a trial was carried out, succeeding which he was sentenced to double life-imprisonment plus forty years. There was no bail amount set for him because he had committed non-bailable offences, and there was absolutely no possibility of parole. During his trial, there were six murder allegations, out of which five were later dismissed due to lack of evidence.

While it is not entirely known that the pseudonym “Dread Pirate Roberts” was used exclusively by Ulbricht, the government seems to have made their decision. Ulbricht’s trials and sentencing gained a lot of momentum and his supporters appealed for him to be set free and have signed several petitions in order to do so. Ulbricht and his lawyers also filed an appeal claiming that the website was supposed to be an online marketplace that was free and not restricting people and their expression of thoughts. His appeal included arguments which claimed that there were discrepancies in the Fourth Amendment regarding the digital age.

This raised a series of questions on the validity of the constitution regarding technology and its proprietary uses. His appeal was rejected by the United States Court of Appeals and he remains incarcerated for the rest of his life. The Dark Net was a multi-million dollar idea that got Ulbricht the prosperity he so desperately wanted, but it also led to his downfall because of the illicit activities that entailed.

There has been activity under the pseudonym Dread Pirate Roberts even after Ulbricht’s incarceration so it has been clearly indicated that he may not be the only one to use “Dread Pirate Roberts” and we will never know whether or not he was the only creator, the only mastermind behind the legendary “Silk Road”.

Link to the petition to free Ross Ulbricht.

Enjoyed this article? Also, check out “Tim Berners-Lee, the Inventor of World Wide Web: A Leader in the Face of a Revolution“.

Previous Article
Great Blue Hole: Largest Underwater Sea Hole off the coast of Belize is a Diver’s Paradise
Next Article
National Highway 44: The Longest National Highway of India from Srinagar to Kanyakumari