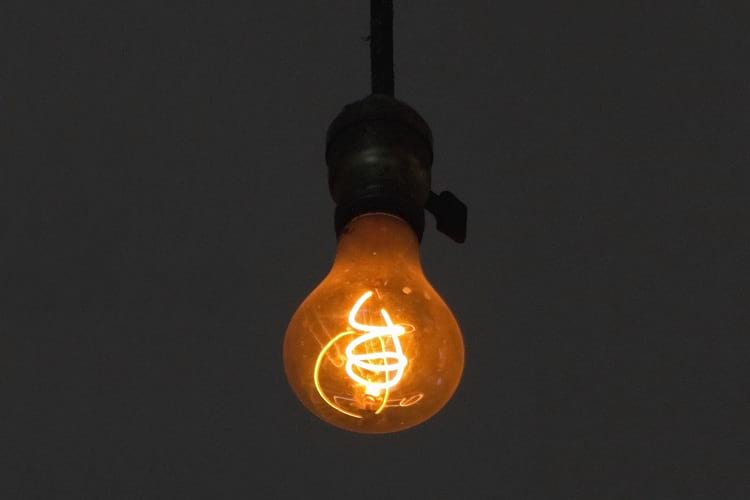 The Centennial Light, which is the longest-lasting light bulb in the world, is one month short of turning 118-years-old. Located inside the Fire State No 6 in Livermore, California the bulb has been burning since June of 1901.

The Livermore-Pleasanton Fire Department continues to maintain the Centennial Light. In 1901, the bulb was either a 30-watt or a 60-watt one, but today it has become as dim as a 4-watt night bulb.

The General Electric, The Guinness Book of World Records and even the Ripley’s Believe It or Not!, are said to have recognised the bulb as the longest-burning bulb.

Manufactured by the Shelby Electric Company of Ohio during the 1890s, the hand-blown bulb has a carbon-filament. The person who invented the Centennial Light bulb was a person named Adolphe A. Chaillet.

Generally, an incandescent light bulb functions electrical current passes through a wire filament. When the wire gets hot, it glows and spreads light across the room. The wire filament is placed inside a bulb, which is either a vacuum or filled with some inert gas.

The Centennial Bulb has a carbon filament

In contrast, the Centennial Bulb has a carbon filament. As the bulb gets hotter, it creates a lower electrical resistance. It also has a durable vacuum seal. That is, perhaps, the reason behind its longevity. However, the same factor makes the bulb ineffective.

Also, the carbon-filament bulbs are very sensitive to power fluctuations and, therefore, they are inconsistent and inefficient in comparison to modern light bulbs.

As the Centennial Light bulb was connected to the local power grid, it had no back-up power source. As a result, it faced quite a few power outages.

On several other occasions, human error or intervention caused the Centennial Light has been switched off. Otherwise, the bulb neither ceased to brighten up the fire station nor burned out.

Again in 1976, the Centennial Light bulb was deprived of electricity for 22 minutes when it was shifted to its present address. On May 20 of 2013, when the UPS failed at its current address, the light in the bulb was off for about 9 hours 30 minutes. 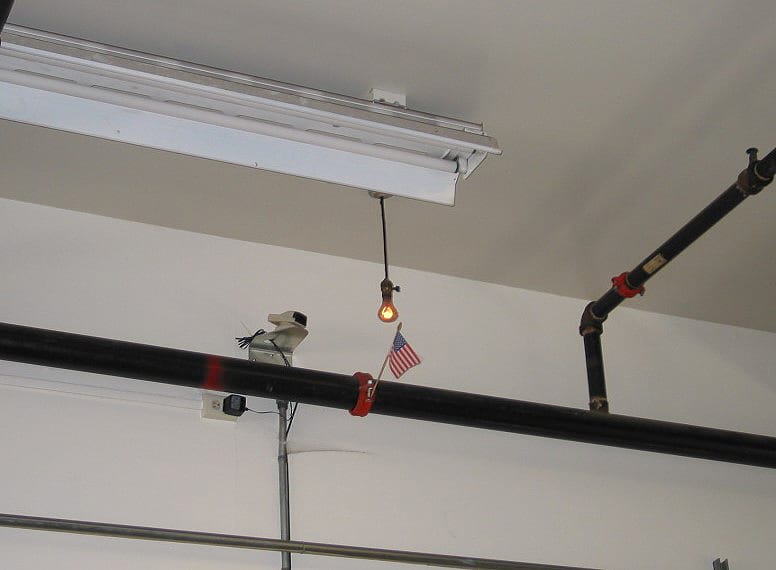 The mystery behind this time-defying bulb

After the power supply resumed the bulb shined with 60-watt brightness for a few hours. Is there a mystery behind this time-defying bulb? It is not clear as to what did the Shelby Electric Company do to manufacture such time-defying bulbs in 1901.

Writing for Collectors Weekly, writer Hunter Oatman-Stanford confirms that during the early 1900s, electric companies were serving the first homes with electricity.

Explaining on the system in those days, he said power consumers were purchasing all the electrical systems from a regional supplier. He used to handle the installation and upkeep of the equipment and the power supply.

Representatives of the regional supplier replace the bulbs for free if the filament in the bulbs were burned out due to overheating. As this business model was not raking in profits, the electric companies told the consumers to buy and replace their own bulbs.

It was then that the electrical companies started to manufacture cheap bulbs that burn out frequently and earn profits to the companies. By 1910, electrical companies were charging roughly $33 for a lamp that served for 1,500-hours. This is somewhat the same lifespan of today’s luminous bulb.

Such a business model is known as planned obsolescence. In this model, products are designed to have a short expiration time that forces consumers to purchase the product repeatedly. This means that all products are being designed to fail since the 1950s. As a result, consumers appear to have completely accepted the concept of cyclic purchasing.

Under the concept of cyclic purchasing, consumers are embarrassed if they fail to constantly replace their electronic devices or fashion items. The stigma of driving an old car is a big thing in today’s consumer-driven world.

Coming back to the short life span of a light bulb, this concept forces us to assume that this is what the engineers can do at the most. A normal incandescent bulb lasts for 2,000 hours or roughly 83 days if used constantly. In contrast, the LED bulbs last for 50,000 hours or roughly 5.7 years. Once these bulbs expire, they are thrown out as waste.

The Centennial Light is a good reminder that societies that are technologically advanced do not give us access to highly advanced technology.

Why the Centennial Light bulb is so different?

In such a global economic scenario, why the Centennial Light bulb is so different? According to Tom Bramwell, a retired deputy fire chief at Livermore, the Centennial Bulb’s longevity can be attributed to an honest American’s craftsmanship.

However, in the 1920s, top light bulb producers like General Electric, Osram, and Philips had formed the Phoebus Cartel. They colluded to make fragile light bulbs, stifled innovation and fixed prices.

The cartel standardised a 1,000-hour bulb life and enforced obsolescence and made profits by fleecing the consumers. This is a sure shot case of planned obsolescence that worked for a while.

After World War II the cartel collapsed following the increased competition. In 2017, when Apple, the consumer electronics giant, tried to slow down the batteries of older iPhone models, it was slammed internationally. Apple also came under fire for problems with its MacBook Pro models.

Though planned obsolescence could be okay in some industries, governments and consumers fight back at times. For instances, the French government investigated if Apple wanted to manufacture aged iPhones obsolete. The European Union, meanwhile, ensures that appliance manufacturers make products that meet durability standards.

In spite of these attempts to remove the effects of planned obsolescence, it continues even today as the symbol of corporate greed.

Even as today’s manufacturers and consumers grapple with planned obsolescence, the Centennial Light continues to brighten the Fire Station in the US. It’s a picture of craftsmanship.

In spite of these attempts to remove the effects of planned obsolescence, it continues even today as the symbol of corporate greed.

Previous Article
Himalayan Monal: The Nine-Coloured Bird of the Himalayas
Next Article
Neptune Memorial Reef: An Eco-Friendly Underwater Graveyard Off the Florida Coast