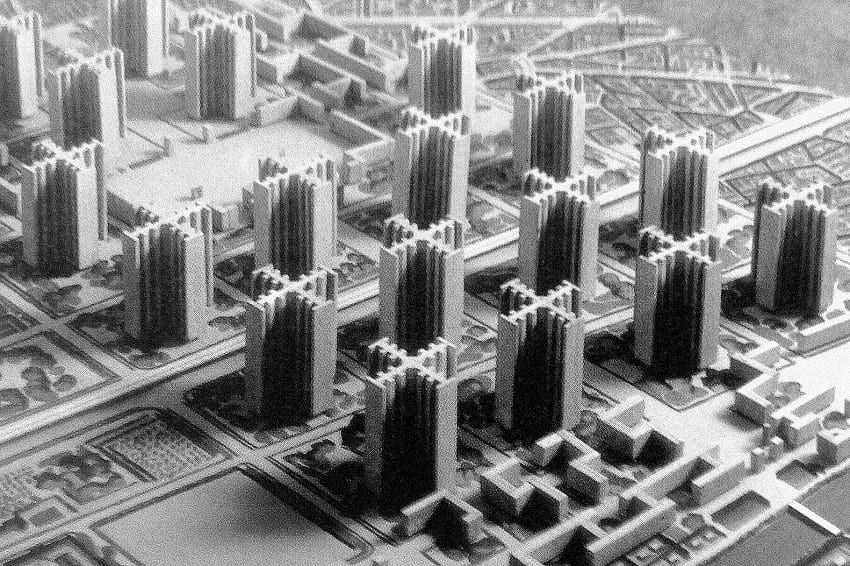 Towns and cities of the past have given way to today’s better planned metropolitan cities. But the change doesn’t come easy. The resistance to change is as tenacious as a desire for change. The transition of Paris – the capital of France, from the 18th century to the present day, is a good example. Napoleon Bonaparte began the process of change. His nephew, Louis-Napoleon Bonaparte carried it forward. Come the year 1920s, and it was time for a Swiss-French Architect, Le Corbusier, to propose Project Plan Voisin. The Plan was opposed tooth and nail and had to be dropped. But the spirit of the project survived and got adopted worldwide. Chandigarh, the wonderfully planned city of India, is one such adoption. 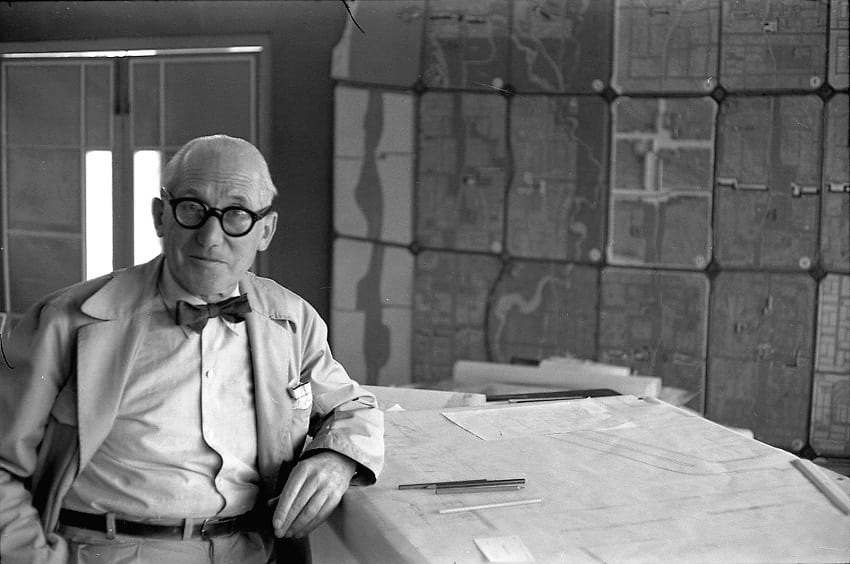 Voltaire (1694-1778) complained that the city roads were narrow and dirty. Houses, he said, were unfit for healthy living. He lamented that public money was wasted on showbiz rather than used for creating civic amenities. Napoleon Bonaparte (1769- 1821) began a major restructuring of Paris, with the construction of a canal for the supply of clean water to the city. His exile to Elba came in the way and he deeply regretted his inability to rebuild Paris. His nephew, Napoleon III wanted Paris to be updated into a beautiful and integrated capital city. For this, he appointed an Administrator named Haussmann in the year 1853. The city must flush with fresh air and open spaces, Napoleon III decreed. Two phases of the job were completed successfully. In the 3rd phase, serious doubts were raised on the working of Haussmann, and he was sacked in 1870. The pending work continued till 1927, by which time, Project Plan Voisin was public.

Plan Voisin was deemed too radical for adoption

Brian child of the prodigal architect, Le Corbusier, Plan Voisin was a revolutionary idea in urban planning. Clearly, ahead of time, the plan met with severe opposition. Tabled in 1925, it envisaged the total replacement of buildings in Central Paris with 18 look alike skyscrapers. Corbusier wanted a radical departure from the norms of the past. This was not granted and the plan was rejected. Subsequently though, it got worldwide acclaim and recognition. A cluster of skyscrapers at La Defence, a business hub in Paris built in 1958, is inspired by Plan Voisin. Ditto for the housing estates in suburbs of Paris, except that it invited contempt for reasons unrelated to the original Plan Voisin.

Le Corbusier envisioned 60-story towers in a spread of green, people snacking on terraces in a high-rise, and aeroplanes flying in the background. Height facilitated more light and air into human habitation. Back then, the idea seemed outlandish. But today’s trend for tall buildings all over the world proves Le Corbusier right.

Sceptics argue that dropping the plan was a good idea as today’s most beautiful part of Paris, on the right bank of River Seine, would have been destroyed by the plan. But Marybeth Shaw spoke in favour of the Plan. In the thesis titled “Promoting an Urban Vision: Le Corbusier and the Plan Voisin”, he writes that Central Paris was filthy, overcrowded and disease-prone. Hence, demolishing it was necessary for sanitation and liveability. Le Corbusier’s proposed grid iron construction of 18 glass Towers coupled with green lawns and multi-tiered parks was the perfect answer to this problem. The plan included low rise apartments, roads and airport as well. It was a blueprint of Corbusier’s dream of a modern city.

The momentum of past perceptions weighed heavy on the plan

Expressing surprise over the rejection of Plan Voisin, Nicholas Fox Weber, author of Le Corbusier’s biography, said that the architect was misunderstood. Fears against his plan were imaginary. Rightly so, for the destruction of Paris, which the plan entailed was creative destruction. The old must necessarily give way to the new. Paris of Corbusier’s vision was a city with clean air and ample living space. It was devoid of noise and clutter normally linked with city living. The skyscrapers, tall and lean, looked like standing in the air, detached from the ground below. With vertical housing, huge space was set free for streets, roads and public utilities. That would make Paris a trendsetter in housing for the future. Corbusier argued hard that signature establishments of Paris would be saved and lesser installation relocated, but his plan wasn’t approved.

Nevertheless, the idea caught the world’s attention. Corbusier’s belief that a city was an equivalent of a living human body and hence should be similarly endowed, found takers. India’s Prime Minister, Jawaharlal Nehru invited him to build the city of Chandigarh. Project Plan Voisin reflects in buildings all over London, Shanghai, Melbourne and Manhattan and in modern cities all over the world.

Plan Voisin was a way out of filthy and polluted living

Le Corbusier saw glaring bankruptcy in civic amenities and living conditions of urbanites and proposed a solution to it. The solution was Project Plan Voisin, named after the carmaker he would partner with if the plan was approved. Modern city buildings subscribe to mixed use, whereas Corbusier advocated strict separation. This difference apart, the impact of Plan Voisin on modern architecture is significant.

If failures are road maps of success, Plan Voisin stands out as a sterling example of it.

Enjoyed this article? Also, check out “The Sewers of Paris: The Massive Underground Sewers That Keep Paris Clean“.