Pep The Dog, Who Was Sentenced to Life in Prison for a Murder He Didn’t Commit 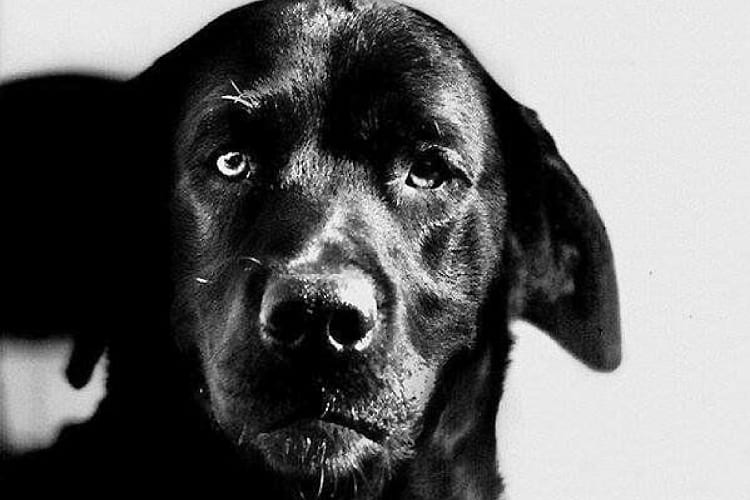 Mugshot photo (or remake) of Pep the dog after his arrest. (Courtesy: Eastern State Penitentiary)

Pep the dog has remained highly popular for a long time amongst the people of Pennsylvania and especially those residing in the Eastern State Penitentiary. The dog was punished for the murder of Gifford Pinchot’s (the Governor of Pennsylvania) cat. In the paragraphs below, you will read about the true story of Pep the dog and how he met a sad fate despite being not guilty.

It was in 1924 that Pep, the black Labrador was arrested and given a life imprisonment in the Eastern State Penitentiary. The prison was one of the firsts that rehabilitated their prisoners. However, Pep didn’t kill the cat, nor was he a prisoner. It was merely a concocted story. The newspapers at that time had published fiction more than the facts and one journalist, in particular, took his journalistic license too judiciously. A mugshot of Pep with inmate number C2559 hanging around the neck with puppy eyes and droopy ears did round in the newspaper. The only thing Pep was guilty of was being naughty. He used to chew the cushions on the sofa at Governor’s home.

Pep was a gift to the Governor from his wife’s (Cornelia Bryce Pinchot) nephew – whose relative bred Labrador Retrievers. Old Governor wanted to get rid of the dog because of his chewing habit and unruliness. And on one of his trips to the penitentiary in Maine, he came across the fact that dogs were used for the rehabilitation of the prison inmates. Seeing that, Pinchot thought Pep would be a perfect fit for the job. So he decided to send Pep to jail, not as an inmate but as a prison pet.

There, Pep was loved by one and all and became an indispensable asset. He gelled really well with the inmates. In 1929, after the construction of the new Graterford prison – 50 miles away from the penitentiary – Pep used to travel with the prison crew, back and forth. 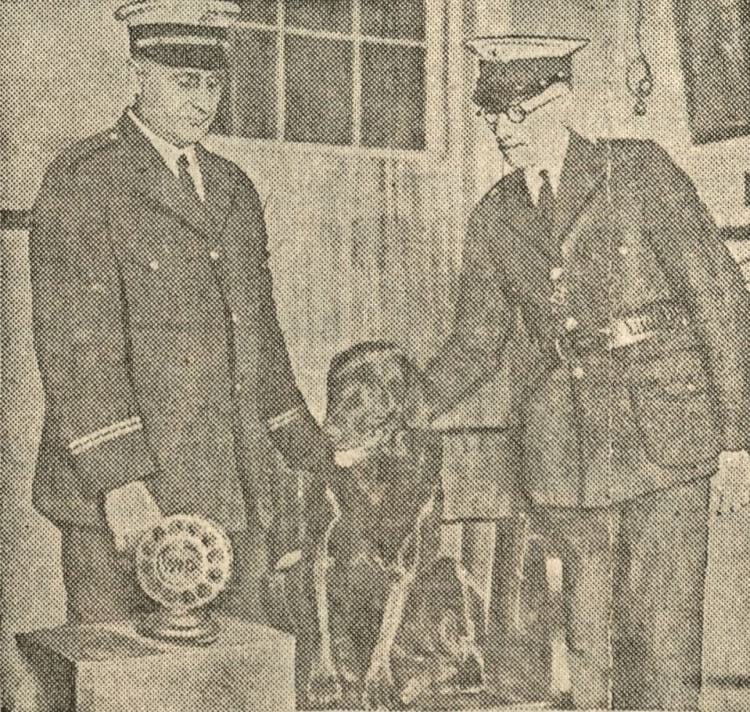 Photo of Pep the dog from Boston Daily Globe newspaper.

He was a good dog and lived a nice, healthy life. But, later died of natural causes and was given a burial in the prison itself. According to an urban legend, it is believed that Pep’s ghost haunts the Eastern State. There have been claims by people of hearing dog’s howling and dog tags rattling in the prison. But there’s been no proof of it so far. The prison is now a museum.

The actual story of Pep, the real one and not the one that ran in the newspapers, came out much later in the Governor’s son papers. It was also rumoured that the story was made-up to taint the image of Republican Governor whose first term as governor lasted between 1923 and 1927. In an interview with New York Times much later, governor’s wife, Cornelia, told the actual story of how “he had never killed her cat and that the family bred Labradors and he was just a gift to the prisoners to boost morale.”

Enjoyed this article? Also, check out “The Amusing Tale of Sinbad – The Sailor Dog“.

Previous Article
Why Does ‘Antimatter’ the Costliest Material to Produce Matters So Much?
Next Article
The Famous Pollepel Island of Hudson River: Home to a Castle of a Bygone Era