Undated photo of Ota Benga with a baby chimpanzee. (Library of Congress)

An establishment that collects different animals for conservation purposes, along with their study and public edutainment is called a zoo. As nature conservationists today are of the opinion that animals in their natural habitats are better than those in cages; zoos are slowly losing their charm somehow. But surprisingly, there have been zoos in the past that had unique exhibits, which one can never imagine seeing in glass enclosures today.

In human zoos of the bygone eras, ethnic humans and people from indigenous populations were put up on display as ‘missing links’ so that the others could see the racial differences and learn about human cultures. One such last of the ethnic humans, reduced to being an ‘artifact’ in an ethnographic museum was Ota Benga, whose life was nothing short of a rollercoaster ride.

Who was Ota Benga? 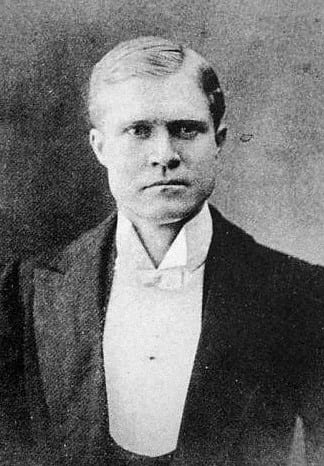 Born in the year 1833 in the Mbuti tribe of Congolese pygmies, Ota Benga mostly grew up in the equatorial forests of Central Africa. Once when his entire tribe, including his wife and child, was attacked and killed by colonial Belgian militia – Force Publique – he managed to escape unhurt. But unfortunately he was captured by slave traders a little later. It is unclear whether those were slave traders or cannibalistic tribesmen, but Ota Benga traversed the forests with them for quite a while.

American businessman and anthropologist Samuel Phillips Verner while on a tour in Africa to ‘collect’ an assortment of pygmies for the Louisiana Purchase Exposition, spotted the only 4 feet and 8 inches tall Ota Benga and traded for his freedom from the slavers. Then on, Benga accompanied Verner to Missouri, USA, along with four other men from different African tribes, unaware of what lay ahead of him. 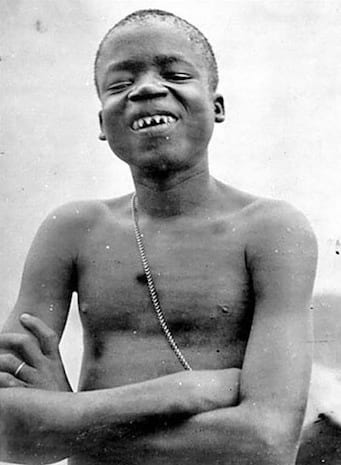 Shortly after the five African men arrived in Missouri on June 1904, they became popular exhibits at the controversial St. Louis World’s Fair. The white-skinned people were eager to see these short, Black men from a different part of the world, put on display for their entertainment. The American people specifically loved Ota Benga’s outgoing personality and he, in turn, had come to love the admiration he received. Verner realized the five men had been forced to entertain people and so he took them back to where they belonged – Congo, Africa. However, the young man loved the new life in America and returned with Verner to New York City, where at the American Museum of Natural History, he was allotted a separate room to stay, with a promised employment.

However, things did not work in Verner’s favour and he had to leave Ota Benga there for a while, before shifting him permanently to the Bronx Zoo in the same city. Although Ota Benga dutifully entertained his patrons, the Black man had begun to show signs of aggression and loneliness. Benga longed to be with his own people and wanted a shot at freedom, which he did by trying to escape on more than two occasions. Verner finally took the 23-year-old African pygmy to the Bronx Zoo, where he could roam freely, clean animal cages and tend to the wild beasts at the establishment.

After visitors at the zoo noticed how affectionately Ota Benga bonded and played with an orangutan named Dohong – another exhibit at the zoo – they wanted to see more of this ‘foreign’ man’s antics. And so the zoo authorities, taking advantage of the situation, allowed an ignorant Ota Benga to be a part of the Monkey House display. There the young African man unknowingly entertained his guests by playing tricks with Dohong and shooting his bow and arrow at targets and sleeping in his hammock. Bustling and full of life and exuding an ethnic appeal, Ota Benga had quickly become a sensation like no other, although silently in his heart, he longed to go back home. Ota Benga with a monkey (second from left) and his fellow countrymen at the Louisiana Purchase Exposition. (S.C. in The Pygmy in the Zoo)

Over a period of time, visitors became hostile, jeering and hurling racial abuses at him, but the bushman, not sure of what the white-skinned men and women said, only smiled and displayed his sharp, pointed teeth, which had been filed as a result of an ancient African ritualistic decoration. Dressed scantily, he was even laughed at by people, who had come to believe that the pygmy was the missing link between man and monkeys. Things slowly started taking an ugly turn, when the usually cheerful Ota Benga was subjected to humiliation and torment by the white people day in and day out. It was in late 1906, when after a lot of protests from human rights activists, religious leaders and commoners alike that Benga was being exploited and inhumanely treated, he was placed in the custody of Reverend James Gordon. 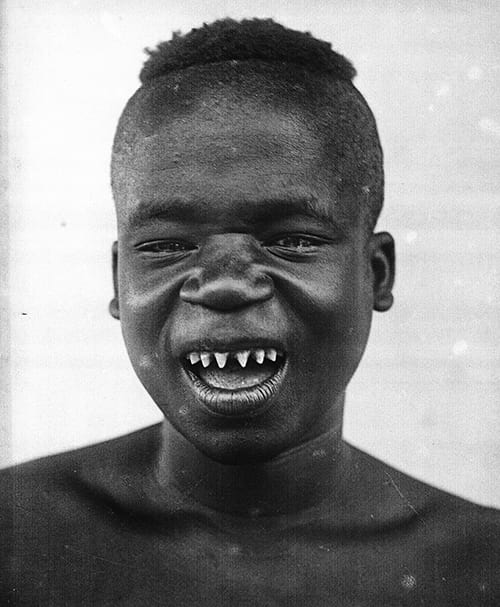 Reverend Gordon took Ota Benga to the Howard Colored Orphan Asylum in Brooklyn, where he was well taken care of. But frenzied media attention led Reverend Gordon to shift him to Lynchburg in Virginia in 1910, where Ota Benga learnt the ways of civilized life. His filed teeth were capped; he was schooled in English and taught how to wear American-styled clothes. His life started to turn around considerably after he was employed at a tobacco factory, where he proved his worth. With the money he earned, Benga planned to return to his homeland, which unfortunately never materialized for him. 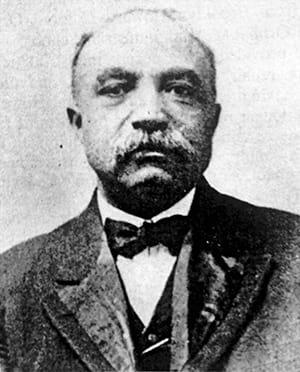 In the year, 1914, World War I broke out and all passenger ships stopped ferrying people across the globe. Ota Benga’s hopes to return home dashed and he fell into depression subsequently. Dejected and down in despair, 32-year-old Ota Benga shot himself in the heart in 1916 and ended his miserable life, which was already shattered, ever since his tribe was exterminated.

Having lived a life of disgrace and forgotten after his death, Ota Benga still remains immortal as the man, who brought racism to its knees and who sacrificed his life for the entertainment of others. Ota Benga has documentaries filmed on him, books written on him, markers built in his honour and a lot of movies inspired by his life, but the life he was subject to in his prime was nothing short of a tragic tale of torment that no man should ever have to endure.

Recommended Read:
Ota Benga: The Pygmy in the Zoo | By Phillips Verner Bradford