Lockheed Martin F-22 Raptor: A Fifth-Generation Monster in the Sky 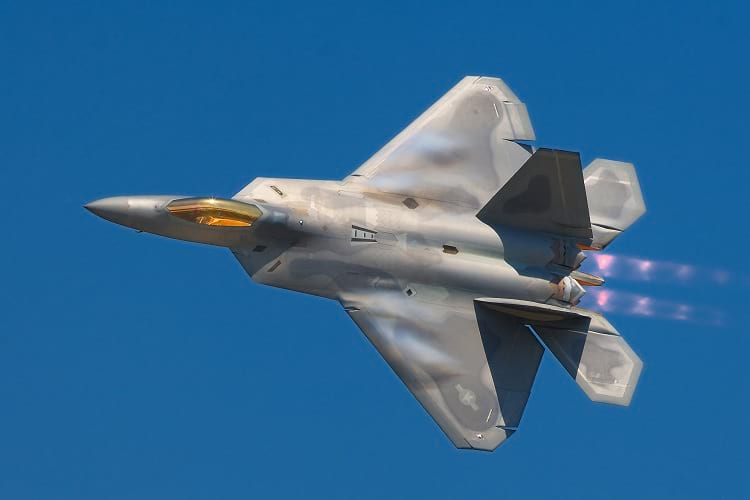 After the recent Pulwama (India) and Balakot (Pakistan) attacks in February this year, three aircraft caught the attention of the whole world. The three aircraft in question are Mirage 2000 multi-role aircraft, U.S.-built F-16 jet and MiG-21 Bison.

India’s MiG-21 Bison is a Russian made supersonic jet fighter that basically functions as an interceptor aircraft. India’s Mirage 2000, manufactured by the French company Dassault Aviation, is a 4th-generation jet designed as a lightweight fighter. Pakistan’s F-16 Fighting Falcon, manufactured by the General Dynamics, is a supersonic multirole fighter aircraft that is designed as a day fighter.

However, there is a far superior jet aircraft than these three, i.e. the Lockheed Martin F-22 Raptor. Most defence experts consider the Raptor F-22 to be a highly advanced fighter having far better air superiority. Lockheed Martin’s mission was to manufacture this fighter with an improved level of stealth, manoeuvrability, speed, avionics and weaponry. 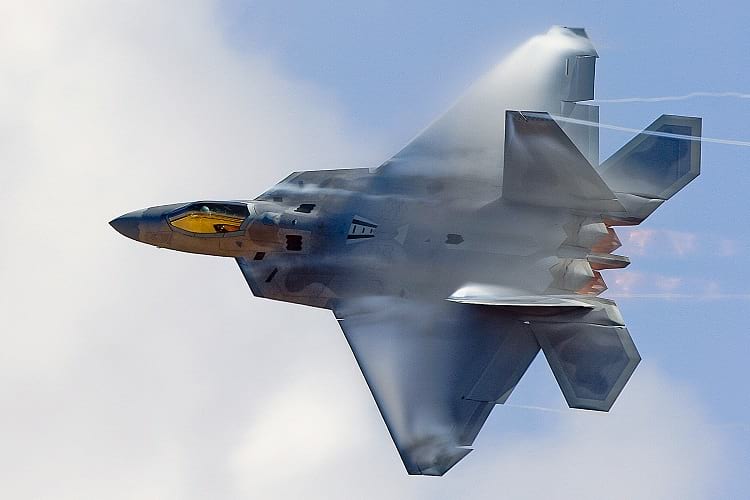 F-22’s performance has proven its superiority to most other aircraft belonging to any other country. In spite of some naysayers, the Lockheed Martin Raptor F-22 is definitely a monster fighter jet.

The Lockheed Martin Raptor F-22, a fifth-generation fighter jet, integrates computer systems, advanced avionics, networked sensors, and improved stealth functions. Such advancements make this fighter jet suitable for different combat scenarios. Obviously, this is a tough aircraft and it is not easy to defeat it. One of the most impressive attributes of Lockheed Martin Raptor F-22 is the stealth. It is, therefore, difficult for the enemy to detect the aircraft either visually or with the help of radar.

How does the aircraft achieve this attribute? It achieves this capability with the help of Active Electronically Scanned Array (AESA) Radar technology. It also goes undetected with the help of a carefully designed airframe, which minimizes visibility by confusing the enemy radar.

The AESA radar on F-22s is AN/APG-77 of Northrop Grumman. With the help of ‘agile frequency’ beams the radar lets the Lockheed Martin Raptor F-22 to sneak in and out of combat quickly. 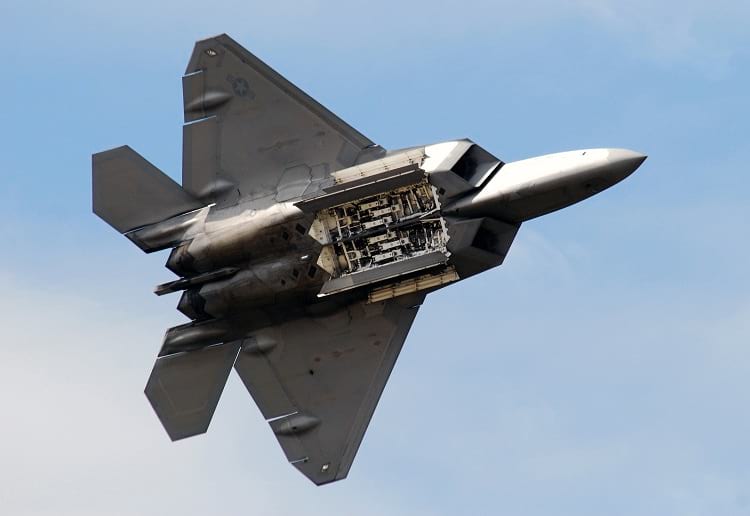 The F-22 is best at air-to-air combat and surveillance/intelligence gathering tools. It has a kill ratio of 100:0 during air-to-air combat exercises with F-15 Eagle. The aircraft was successfully used in the West Asian war theatre to gather intelligence and give air support to other aircraft.

The F-22 made excellent use of technologies like Synthetic Aperture Radar (SAR) and LINK 16 during the West Asian war missions. In 2014 too, the F-22 successfully completed air-to-ground combat missions against ISIS.

The first Lockheed Martin Raptor F-22 entered into the United States Air Force service in 2005. By 2011, the United States government cancelled the F-22, even though the aircraft was a vital part of the USAF. In 2012, Lockheed is said to have delivered the last F-22 to the USAF. The government, however, cancelled its production due to high maintenance and development costs.

Meanwhile, McDonnell Douglas F-15 Eagle has been in use for over 35 years by countries like the US, Saudi Arabia, Israel and Japan. It is still considered to be a highly capable fighter. But it is no comparison to F-22.

The only aircraft that can match the capabilities is Sukhoi Su-57 of the Russian firm Sukhoi Company. Sukhoi Su-57, which is expected to enter the Russian Air Force service in 2019, is the first fighter to meet all the features of a fifth-generation fighter.