The Boeing KC-135 Stratotanker is a pioneering military aircraft that has the primary function of aerial refuelling. The aircraft was developed from the prototype of Boeing 367-80.

From 1957 to 1965, Boeing created nearly 732 KC-135 Stratotankers customized for use by the US Air Force. Initially, they were purposefully exploited to refuel strategic bombers.

The aircraft was widely used during the Vietnam War. Much later, it found its application in the Operation Desert Storm of the Gulf war. It was utilized to increase the range and resilience of the US fighter planes and tactical bombers.

The tanker’s flying boom is the aircraft’s fuel transfer entry point. There is a fuel inflow operator situated at the backside of the fuselage. US Air Force have mainly used a boom and receptacle fuel refilling method. In addition, behind the boom, you can find a shuttlecock drogue as a trailing object. The drogue comes to play for refuelling aircraft that are fitted with probes. Aircraft equipped with drogue cannot be used for refuelling the boom and receptacle variety.

There are around forty-five KC-135R Stratotankers that are integrated with wingtip hose and drogue components or pods for air refuelling. They are used for refuelling aircraft for Navy and NATO. They do not use the boom and receptacle technique. When the receptor aircraft need a refuelling, it approaches the tanker of the donor KC-135. The probe of the tanker connects with a hose that reels out from the trailing end of the tanker thereby supplying the fuel.

Sometime close to the 1957s, the KC-135 was first purchased by the Strategic Air Command (SAC) to support their bomber aircraft. Between 1957 and 1992, the Stratotanker continued its service with SAC, primarily with its constituent units Air National Guard and the Air Force Reserve. 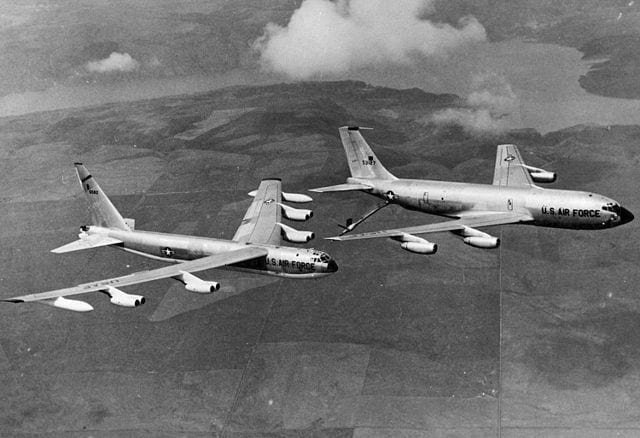 In 1992, in the wake of a major US Air Force restructuring that saw the cessation of SAC, most of the KC-135s being reallocated to the just recently formed body Air Mobility Command (AMC).

As of May 2014, AMC operates and manages 414 numbers of KC-135 Stratotankers out of which 247 aircraft is flown by ANG and AFRC as part of AMC’s mission and strategy.

The KC-135, in addition to its chief function as an aircraft refueller, was also used in various research programs. It was designated as NKC-135. It has assisted NASA at their Dryden Flight Research Centre, California. 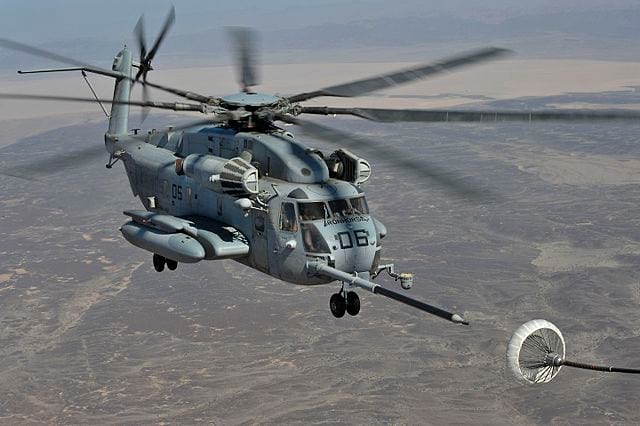 From 1979 to 1980, the aircraft’s service was utilized to design and develop winglets. Winglets are tiny and upright fins that are positioned at the tips of the aircraft wings. With the incorporation of winglets, the range of the aircraft was significantly increased. They also resulted in a drastic reduction in the drag.

Various KC-135 aircraft were also used by NASA without the tanker to serve as their eminent gravity-defying simulator Vomit Comet aircraft.

The US Air Force authorized Rockwell Collins to spearhead and conduct the modernisation program of the KC-135 avionics system. The project was named KC-135 Pacer CRAG that included revamps of the Compass, Radar, and the Global Positioning System (CRAG).

In 2017, an upgraded version with Block 45 standard of KC-135R was launched. In this upgraded configuration, the tanker has cockpits completely made up of glass. It also consolidates a large and precise centrally placed digital display, reconditioned altimeters, digitally controlled flight directors, autopilots, and different customized computer units.

The Block 45 redesign depends tremendously on economically available frameworks to both lessen the cost and aggrandize the modification procedure. The adjustments make the aircraft more secure and reliable. In addition, they simply offer a decent opportunity to supplant outdated gear.

In particular, the enhanced KC-135s can associate flawlessly with civil navigation and aviation traffic control arrangements all across the world. Safely and seamlessly, it enables them to fly through civilian and military airspace alike with no undue danger of mishaps. The digital computer modules permit the ground crew to effortlessly introduce software updates to make the systems stay up with the latest, as well.

Over and above, the newness in the system allows the aircraft to assume control over a portion of the manual work that the KC-135 crews used to perform. The overhauled equipment likewise gives more precise maintenance alerts and information, accelerating the repair procedure if some fault is reported.

The KC-135 Stratotanker can propel at a climbing rate of 1,490 metres per minute. The maximum speed is 933km per hour and the cruise speed is 852km per hour. The maximum range of the aircraft is 2,419km. As part of its cargo handling capacity, the aircraft can carry passengers and freight weighing close to 37,650kg. The aircraft weighs an approximate 44,663kg.

Accounts of use during major wars

The Vietnam War that continued for nine years saw the use of KC-135s making 813,000 numbers of on-air refuelling of the combat aircraft. Also during the course of the Persian Gulf War, the tankers were reported to have made an approximate 18,700 number of hook-ups and a transfer of nearly 126 million kilograms of fuel. 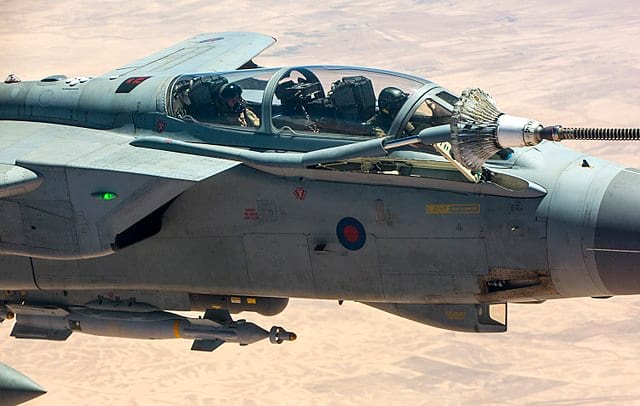 Replacement of the KC-135 aircraft

According to reports from the US Air Force, the E and R variants of KC-135 have a maximum flying lifetime of 36,000 and 39,000 hours respectively. It was predicted that by 2040, only a few aircraft would clock these limits.

By that time, these aircraft are anticipated to be almost 80 years old. Currently, both the models have only 33% of flying lifetime remaining in them. From 1993 to 2003, the maintenance cost and the renovation cost doubled and trebled proportionately in that order.

In 2009, the US Air Force took the final decision to replace the fleet of their KC-135. In February 2011, Boeing officially announced receiving a contract from the U.S. Air Force to build the KC-46, the next-generation refuelling aircraft that were likely to replace 179 numbers of the aggregate of 400 tankers of KC-135 aircraft. The numerous models of KC-135 Stratotanker are listed below.

1. KC-135A – The original version equipped with Pratt & Whitney J57S turbojet engines.
2. NKC-135A – Test variant of KC-135A
3. KC-135B – Fitted with turbofan engines, this aircraft is primarily an airborne command post variant. EC-135C is the redesignated version of KC-135B
4. KC-135D – Similar to the KC-135A, but, only with the difference that they are powered by Pratt & Whitney TF33 engines and with a modified flight engineer’s position on the deck.
5. KC-135E – They are designed with Pratt & Whitney TF-33-PW-102 engines. They were operated by the Air Force Reserve and Air National Guard. They retired from their service in September 2009
6. NKC-135E – Test model of KC-135E
7.VKC-135Q – Reconditioned version of KC-135A designed in compatibility to carrying JP-7 fuel that powered SR-71 Blackbird aircraft.
8. KC-135R–Original KC-135R version produced in 1960. They were fitted with Pratt & Whitney J57 turbojet engines and redesigned from the KC-135As. They were used for reconnaissance and assessment of on-ground nuclear tests. Later some KC-135As KC-135Es were renovated with CFM-56 engines. The approximate number of conversions is 361.
9. KC-135R (RT) – Variant of KC-135R endowed with receiver capability.
10. KC-135T – Modified version of KC-135Q integrated with CFM-56 engines.
11. KC-135Y – Equipped with Pratt & Whitney TF-33-PW-102 turbofan engines. Modified in 1984, it served as an airborne command post. Currently, it has retired.

Previous Article
Suspended Animation: Where Bodily Functions Cease, But an Individual Continues to Live
Next Article
Tiger Farms: Where a Shady ‘Tiger Conservation Business’ Puts the Entire Feline Population at a Greater Risk