Jack Parsons: The Sex Occultist Who Was Key in Sending America to Space Very few people across the world know that the space programme of the United States should actually be credited to a Satanist, Jack Parsons, and not Wernher Von Braun. The later was a German-American aerospace engineer and a pioneer of rocket technology in the US. Wernher Von Braun was also a contemporary of Jack Parsons. Strangely though, most people of the later times never heard of Jack Parsons.

Born on October 2, 1914, as Marvel Whiteside Parsons, Jack’s actual name was John Whiteside “Jack” Parsons. His family was a wealthy family in Pasadena.

Jack started his initial experiments in the backyard of his house. There he made gunpowder-based rockets.

Most of his experiments ended up as explosions and he used to have fun. Generally, he used to blow up things with fireworks. As a result, he and Forman were considered as crazy guys at school. The two boys were the kind of kids who were trouble at their school all the time. It was also during this period that the two boys experienced spells and incantations.

Jack and Forman eventually dropped out of high school. In 1929, when the Great Depression crippled the world, the fortunes of Jack’s family nosedived. He had to drop out of Pasadena Junior College and later from Stanford University due to cash crunch.

Later, Jack went to CalTech. In 1934, he teamed up with Forman and approached a graduate student named Frank Malina at the California Institute of Technology. The three formed a

Rocket Research Group that was focused on studying rockets and referred themselves as the ‘Suicide Squad’. 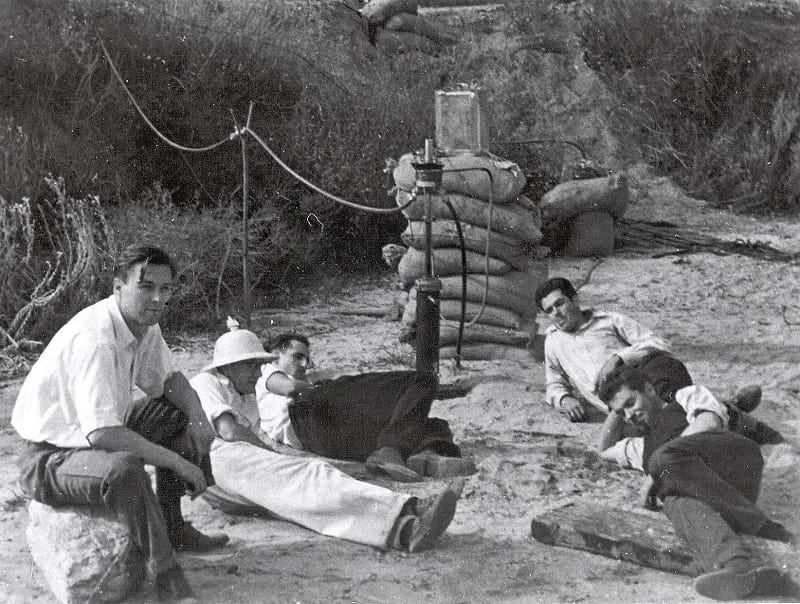 Even as World War II was coming to an end, the Rocket Research Group came to be known as the Jet Propulsion Laboratory (JPL). 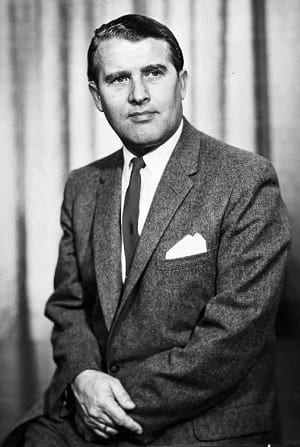 It was Jack who actually created the solid fuels that the US later used in the propulsion Polaris nuclear missiles and in the Apollo space missions, said Wernher Von Braun.

During the 1920s and 1930s, rocket science was largely confined to science fiction. In this background, when engineering professor Robert Goddard suggested that a rocket would one day reach the moon, he was mocked at.

Nevertheless, the Suicide Squad’s Jack was a genius at developing rocket fuels. It was a delicate process involving the mixing of chemicals in the right amounts to avoid explosions. During this period he had developed controllable versions of the rocket fuel. NASA later used them.

By the 1940s, Malina approached the National Academy of Sciences (NAS) for funds to do research on ‘jet propulsion’. Flush with funds from NAS, the Suicide Squad established a company called Aerojet Engineering Corporation (AEC) in 1943.

The formation of AEC, more or less, legitimized their work. Thus, the Suicide Squad played a vital role in the founding of Jet Propulsion Laboratory at NASA. JPL is the research centre that has been sending ever since spacecraft into the outer space.

With more government involvement, Jack Parsons and his team experienced greater success. More opportunities opened up for Jack. Following this success, the government agencies had to take a closer look into his personal life that had several shocking covert activities.

Jack was engaging in occult activities

While pioneering scientific developments that later put men on the moon, Jack was engaging in occult activities like the Ordo Templi Orientis (OTO). The notorious British occultist Aleister Crowley was leading OTO at that time.

Across Britain and the US, Crowley was said to be “the wickedest man in the world”. It was at OTO that Jack and others took part in strange occult rituals like eating cakes prepared with menstrual blood.

As his career progressed, Jack’s interest in the occult grew manifold. In the early 1940s, Jack was appointed as the West Coast leader of the OTO.

The US government directed the FBI to increase its vigil on Jack Parsons’ nocturnal activities. The FBI found that Jack’s behaviour became a liability to national security. Therefore, in 1943, Jack was forced to quit Aerojet Company and he was paid off his shares. This clearly shows that Jack was expelled from the field that he had actually helped to grow.

With no work on hand, Jack plunged deeper in the occult. During this period, Jack met science-fiction writer L. Ron Hubbard. Hubbard was on the verge of establishing Scientology.

Hubbard urged Jack to summon a goddess to Earth

During the late 1940s and on the onset of the Red Scare, Jack came under government scrutiny for involving in “sexual perversion” at the OTO. With no hope of getting a government job, Jack started using his expertise on explosives to work on special effects in the movies.

Jack was 37 years old when he died

In spite of this environment, Jack continued to indulge in reckless backyard experiments on rockets. On June 17 in 1952, Jack got a job to work on explosives for a film project. When he was working for his project, an unplanned detonation destroyed his home laboratory and killed him. Jack was 37 years old when he died. One of the interesting facts includes Jack’s habit of working by day and involving in dark magic during the night.

On Pasadena’s Millionaire’s Row, he purchased a mansion and welcomed his sex-magic cult with open arms. The mansion turned into a den of hedonism.

Previous Article
The Bengal Famine of 1943: The Man-Made Famine That Killed Around 3 Million Indians
Next Article
Rainbow Eucalyptus: A Stunning Demonstration of Nature’s Vibrant Art