An ice house in Barony Castle built in the year 1789. (© Copyright Jim Barton)

Way before the invention of the refrigerator, people stored ice all-year-round in special buildings called ice houses. Some of these ice houses were man-made underground chambers that were situated close to natural sources of ice, usually underground lakes. However, most of the ice houses that existed were specially constructed buildings with an exceptional quality of insulation.

During the winters, ice and snow were cut off from rivers and lakes. These blocks of ice were then taken to the ice houses, where they were packed with straw and sawdust, which acted as insulators. The ice would continue to stay frozen for many months – usually an entire year. This stored ice could later be used during the harsh summer months to make ice-cream, cold drinks and sorbet desserts. Despite the various uses of ice houses, its main function was the safe storage of perishable food. 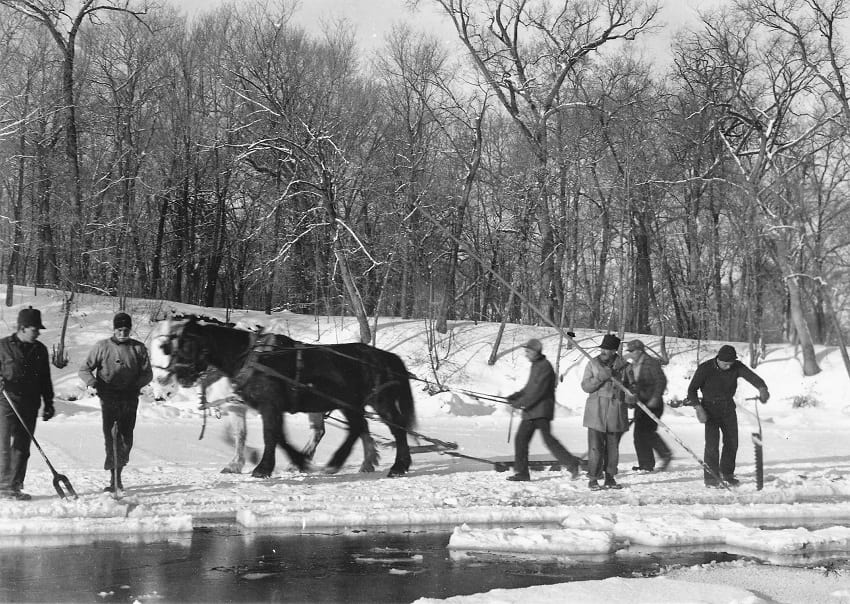 History of the ice house 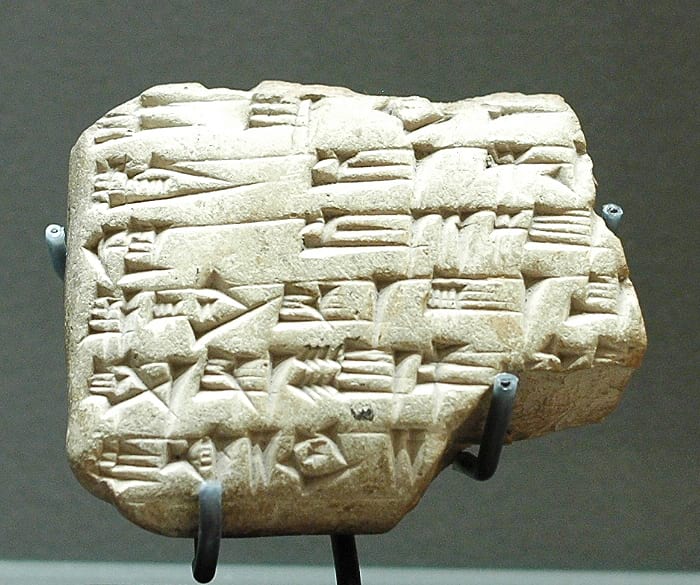 Tablet of Zimri-Lim, where it is mentioned about an ice house to be built. (Photo by Jastrow / Wikimedia Commons)

Zimri Lim, the Ruler of Mari, a Northern Mesopotamian town, had sanctioned an ice house to be built aeons ago. This information is recorded in a cuneiform tablet from 1780 BC. Evidence points out that these primordial ice houses were regularly used in 1100 BC as well. Archaeologists have also recovered well-preserved remains of ice pits from China dating back to 700 BC.

During Alexander the Great’s military conquests starting in 336 BC, his soldiers stored ice and snow in pits that they dug in the ground. The Ancient Romans also traded ice during the summer months. This primitive Ice Trade involved snow brought in from the mountains that was stored in straw-covered pits. The snow that was stored in the bottom of the pit was sold at a much higher price than the snow that was skimmed off the top of the pit. The snow in the bottom layer was fresh and pure. It was mostly bought and used by well-to-do citizens of Rome like senators and merchants.

Ice houses in the United Kingdom

According to historians, people living in the United Kingdom were introduced to ice houses in 1660. Although there are various ways of constructing ice houses, British specimens are generally domed and brick-lined. Also, British ice houses had most of their volume safely stored underground. The shape of the ice houses was usually conical or rounded at the bottom, to hold the melted ice. These chambers were also connected to drains, which would then take away the melted water. 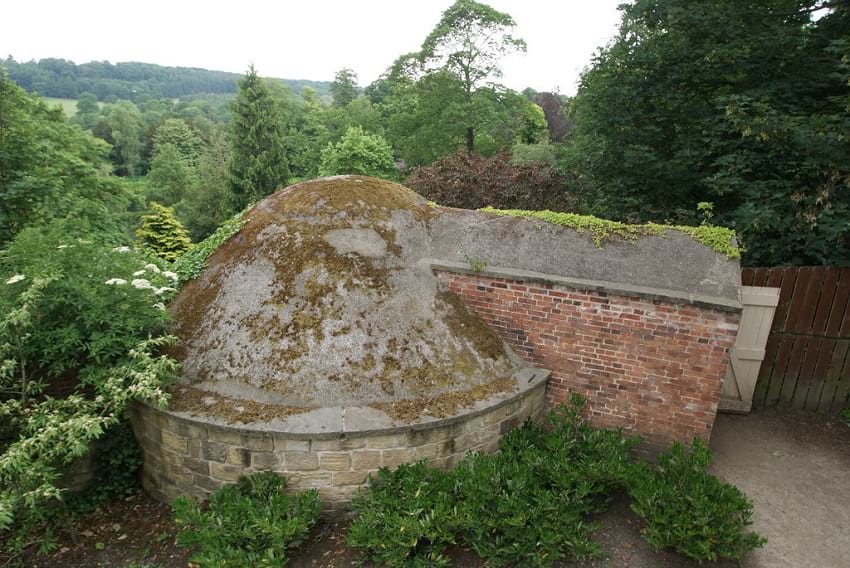 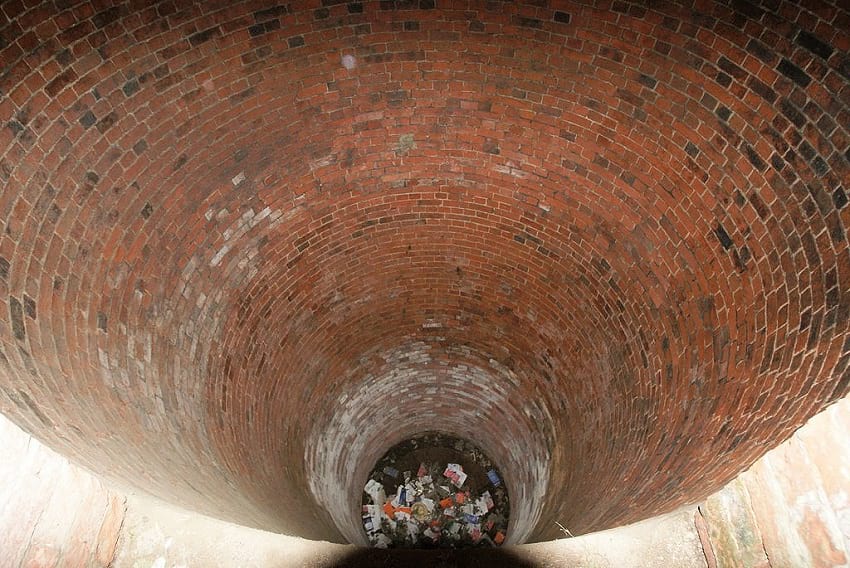 It is theorised that ice houses in Britain were inspired by travellers who had seen similar construction in Italy, where farmers were known to store ice and snow in pits and cover it with straw. Until the early 1900s, ice was brought into the UK from Scandinavia. Around 1920, the inflow of ice dropped sharply as British factories perfected the manufacturing of artificial ice. Stunning examples of 19th-century ice houses can be seen scattered all over Britain in Bristol, Sussex, Warwickshire etc. The Tugnet Ice House in Spey Bay is the grandest ice house found intact in Britain. It was constructed around 1830 in order to store ice for packing the salmon that was caught in the Spey River.

The Ice Trade was a very important component of the economy of the East Coast of the USA during the early 1900s. It was especially very profitable in the New England region, where ice traders made huge amounts of money by transporting ice in straw-packed ships to the Southern states and the Caribbean Islands. 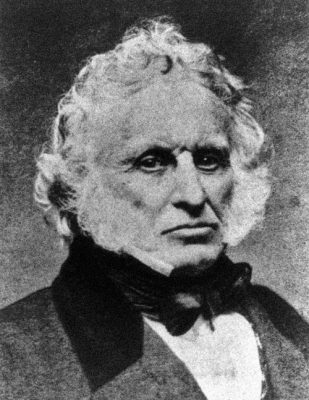 Frederic Tudor, the person who founded the Ice Trade, also founded the Tudor Ice Company. He consequently came to be known as “Boston’s Ice King”. During the winter months, ice and snow were cut from the surface of lakes and shipped to an ice house by sledge. During summer, icemen delivered ice to homes in special vehicles called ice wagons. In homes, ice used to be stored in an icebox, which is a non-mechanical refrigeration device. It can be considered as a significant ancestor of the modern-day refrigerator.

After the invention of the refrigerator, home and business refrigeration became very commonplace. Slowly, the ice industry fell into decline and ice houses began to fall into disuse. In today’s world, most of the ice for household needs can be made inside a refrigerator. Ice for commercial use continues to be manufactured, distributed and sold in giant quantities for industrial purposes. Ice Trade in the Southern States

In the Southern states, notably Texas, ice houses are a cultural tradition. Ice merchants diversified their business and started to sell groceries, beer and soft drinks along with ice. This led to the foundation of early convenience stores. Interestingly, the 7-Eleven chain of convenience stores was also developed by Southland ice traders and manufacturers who operated out of Dallas and San Antonio. The 7-Eleven shops were previously known as the Tote’m Stores. In Texas, most of the old ice houses have now been transformed into chic al fresco bars. In a very interesting turn of events, in Texas, the word “ice house” refers to an establishment that makes most of its income by selling cold beer.

Munford, Inc. was another Southern company that diversified into convenience stores. In the 1970s, they operated a chain of stores called Majik Market. However, the company was sold in 1988 and filed for bankruptcy in 1990.

Using the example of ice houses, one can see how our lives have been simplified by virtue of modern technology. Prior to the invention of refrigeration technology, the consumption of ice was a very cumbersome and expensive process. Now, it is a staple that we do not even afford much consideration. 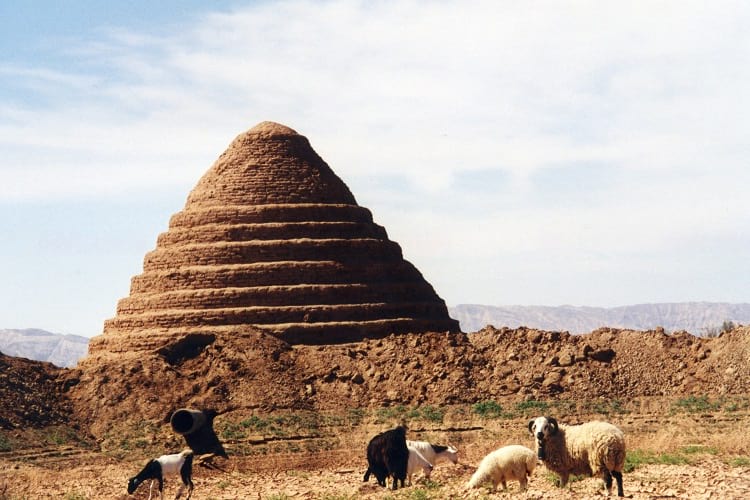 Around 400 BC, Persians had invented a cooler that enabled them to store ice year-round. This cooler goes by the name of yakhchāl, which is a Persian word comprising of two words, ‘yakh’ meaning ice, and ‘chāl’ meaning pit. (Check out the full story on Yakhchāl)

The history of icehouses and ice trade in India

India’s tryst with icehouses can be traced back to the baraf khanas– buildings that stored and served ice as far back as the Mughal era. Some of these structures in Indian cities like Delhi, Lucknow, and Jaipur, have stood the test of time and are still open to visitors. The use of ice alcohol, water, and other drinks had become quite prominent in the 19th century, albeit it remained a practice that was restricted within the elite circles.

Ice was an expensive commodity which reached India at a time when the trade was already booming across Europe and America. The first ice imported to India, reportedly, came to Calcutta from Boston after being in transit for over four months. The booming of the ice-trade in India arose more as a convenience than a demand for luxury. During those days, India’s rate of export to the US was much higher than its import rate. Consequently, the ships on the return voyage were never loaded to the full capacity. To bridge the gap and make the business more economical, these ships began to be loaded with ice. This compromise ensured that the shipping of ice was actually quite cheap. That apart, it was soon realized that raw vegetables and fruits could be kept in optimum condition a lot longer if stored in ice while in transit. As a result, the demand for ice skyrocketed.

The American entrepreneur, Frederic Tudor (“Ice King”), built an icehouse in Chennai in 1842. This facility remained operational until 1882 and came to be known as Vivekanandar Illam. Though it closed down after other ways of making ice came into vogue and icehouses became passé, one can still visit the venue to see the remnants of India’s history of icehouses. 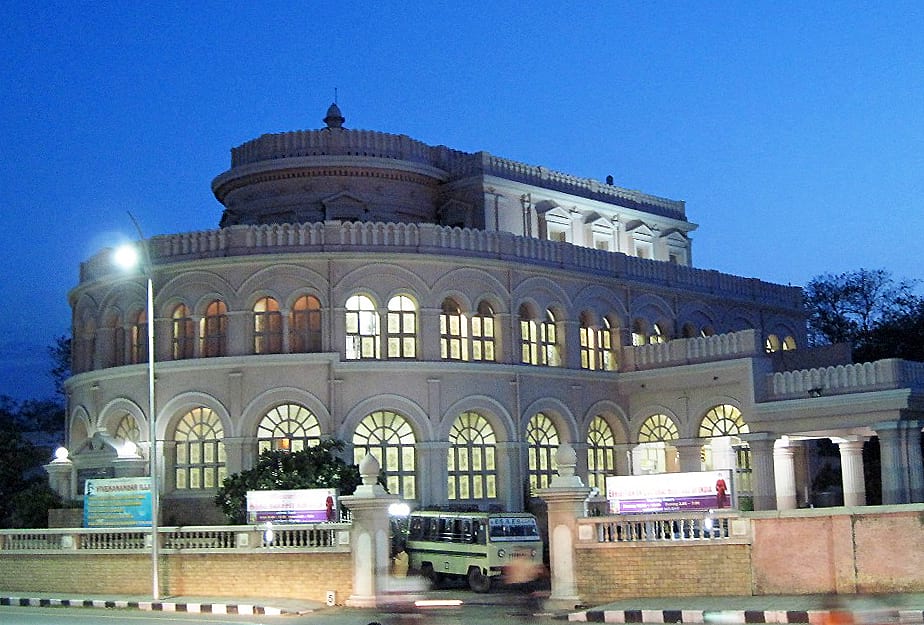 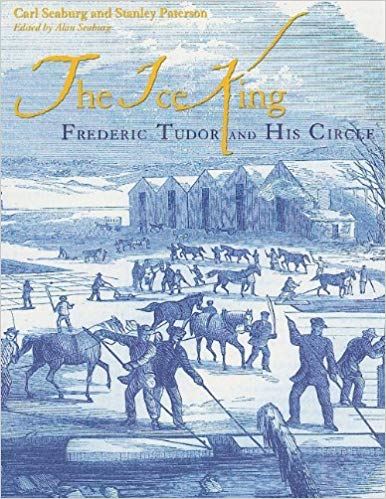 Previous Article
The Black Death: When Tens of Millions of Europe’s Population Was Killed by the Bubonic Plague
Next Article
Mansa Musa: The ‘Golden’ Emperor of Mali Who Was Reputedly the Richest Man Ever