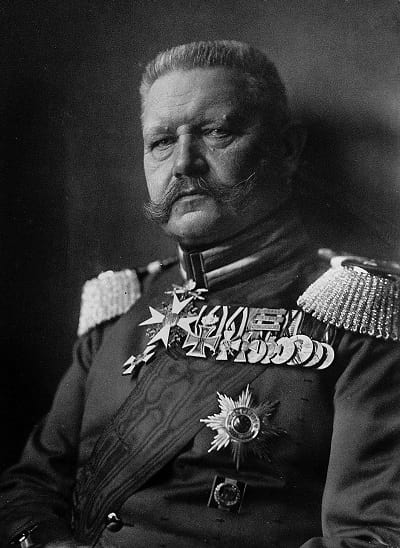 At least 84 years after the world’s first airship flew in France; a massive German passenger airship named LZ 129 Hindenburg flew between Europe and both the Americas. During its roughly 14 months service, it completed at least 62 successful transatlantic flights.

LZ 129 was given the name Hindenburg in remembrance of the late Field Marshal Paul von Hindenburg. He was the President of United Germany from 1925 till 1934.

In January 1933, when the Nazi Party came to power, two of Hitler’s ministers saw potential in the airship technology. Propaganda Minister Joseph Goebbels gave 2 million marks to Hugo Eckener to speed up the construction of Hindenburg.

Goebbels arch rival was Hermann Göring, who was the commander-in-chief of the Luftwaffe or the German air force, decided to outdo what his rival did. Hermann went on to give another 9 million marks from the Air Ministry’s coffers to the Zeppelin Company.

However, he slapped come conditions. As a result, the Zeppelin Company was split into two firms in March 1935. The two firms were Luftschiffbau Zeppelin and the Deutsche Zeppelin-Reederei (DZR).

When completed in 1936, LZ-129 Hindenburg and its sister ship LZ-130 were considered as the biggest commercial airships ever to fly in the world. It was also the most technologically advanced airship of the time. In terms of size, it was as large as four Goodyear Blimps, advertising airships for Goodyear Company. In spite of the airship’s size, it had a cruise speed of 135 kmph (84 mph). 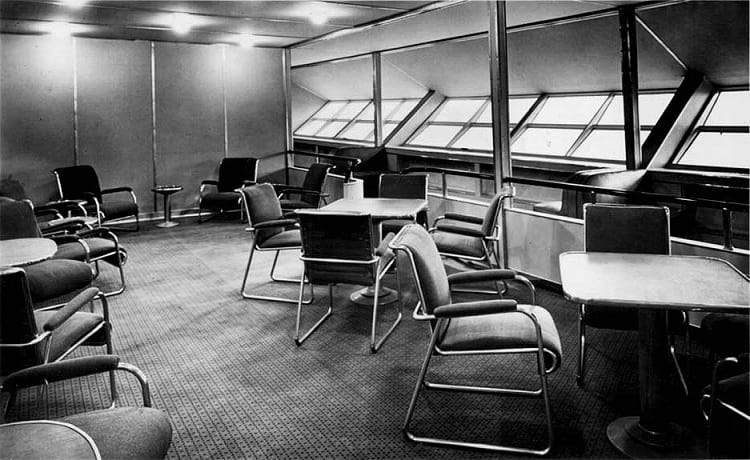 Travellers looking outside the open window from the Hindenburg during a flight. (Nationaal Archief / Flickr) Nazi authorities use Hindenburg for propaganda

The first major flight for Hindenburg, after all the test flights, was the roughly 3-day propaganda flight. The flight was to extend support to Adolf Hitler’s bid to remilitarise the Rhineland. In 1936, when German Boxer Max Schmeling defeated American boxer Joe Louis for the first time, Hitler’s government flew him back on Hindenburg.

Interestingly, on March 23, 1936, the airship carried passengers which included 80 reporters on its short flight.

Days after the various propaganda flights, Hindenburg went on its first commercial transatlantic crossing. The first commercial flight to America had 50 passengers, including journalists, wealthy travellers, Nazi elite and other celebrities. It is also interesting to note that the first ever Catholic mass took place during the transatlantic flight.

The airship is said to have taken two and a half days to reach North America. This was the fastest mode of transport during those days. Apparently, the fastest ocean liners used to complete the same trip in at least five days.

The price of each one-way ticket for the transatlantic flight was $400 during 1936. In 1937, it was $450. The airship also earned money by carrying freight and mail.

During 1937, of the 18 planned flights, Hindenburg made six successful flights to America and Brazil. Sadly, however, on May 6, 1937, the airship went up in flames and crashed at Lakehurst in New Jersey. At the time of the crash, instead of shepherding in a new age of airship travel, the Hindenburg instead brought an abrupt end to it. In the process, it made the way for the age of commercial aeroplanes.

Experts confirmed that the cause of Hindenburg’s tragedy was due to the igniting of hydrogen lifting gas.

The tragedy put an end to transatlantic airship flights

At the time of the tragedy, Hindenburg was carrying at least 7,062,000 cubic feet of hydrogen payload. When the German passenger airship turned into a fireball on that fateful day, it took the lives of 35 passengers and crew from a total of 91 members. There was also a ground staff member among the dead. This tragedy brought to an end the era of transatlantic passenger flights.

Before this, there were five other major airship tragedies. The first one was that of the British R38 in 1921 and that killed 44 people. The next was the US airship Roma in 1922, in which 34 persons died.

The third was the French Dixmude disaster sometime in 1923 and that killed 52 people. The fourth was the British R101 in 1930, in which 48 people were declared dead. The last was the US Akron tragedy in 1933, where 73 had died.

The 804 feet long Hindenburg is the successor to the astoundingly successful airship Graf Zeppelin. Hindenburg’s diameter was 135.1 feet.

Zeppelin was a viable long-range passenger transportation airship during the interwar period, especially during the 1920s. Following its success, Zeppelin Company and Dr Hugo Eckener were keen to build a new fleet of airships that were designed to ferry passengers across the continents.

During the inter-war years, Dr Hugo Eckener was the manager of Luftschiffbau Zeppelin. He was also the commander of Graf Zeppelin.

The Zeppelin Company is said to have purchased at least 5,000 kg of Duralumin from British R-101 wreckage. Duralumin is made of a strong low-density aluminium alloy that is generally used in building an aircraft. The metal was used to fabricate various components for LZ-129 Hindenburg.

Enjoyed this article? Also, check out “The Ghost Blimp L-8 and the Unexplained Disappearance of the Two US Navy Pilots“.

Previous Article
Min Min Light: The Elusive Phantom-Lights of the Australian Outbacks
Next Article
The South China Mall: Why Did the Largest Mall in the World Fail?