Hetty Green: The Richest American Woman Who Was Known for Her Extreme Miserliness 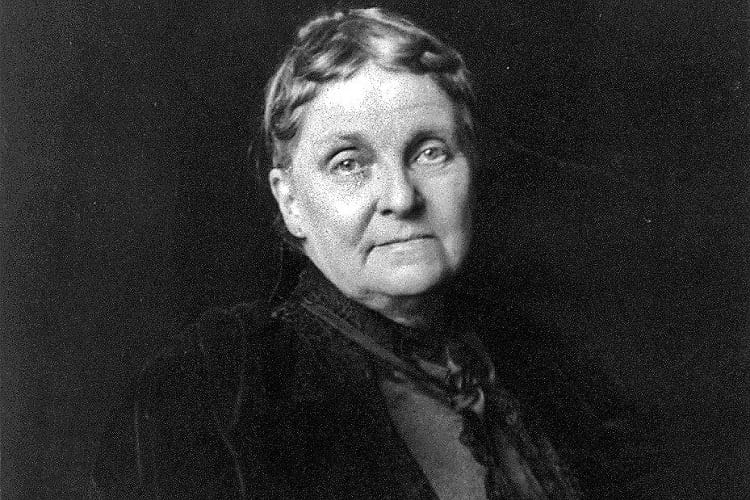 At the age of thirteen, Henrietta ‘Hetty’ Howland Robinson was acting as an accountant for her family’s business interests. This was fueled by her Grandfather Gideon Howland becoming blind and having her read the financial newspapers to him, however this was no ordinary family to begin with. It was one who made a great deal of money – modern day millions – primarily in the shipping and whaling industries. They were a well-known Quaker family – a Christian Sect, who were based in Massachusetts, one of the thirteen founding colonies on the North-West US coast.

She was born in 1834, a common time for girls to marry into wealthy families but Hetty was opposed to this tradition as she had a thirst for entrepreneurship, even selling many of the clothes her father had purchased for her to help in finding a suitor.

Giving her grandfather updates on the financial world is a helpful hand many youngsters would receive but few would have the opportunities Hetty had in terms of education – especially for that time. For instance, she enrolled in a prestigious boarding school called Eliza Wing. This was funded by her family, and her father – who became president of the family whaling company – took her to meet many stockbrokers with him to further her tutoring. Outside of this, her extra-curricular activities involved business-based developments, mainly learning from her father’s everyday life. She would move to New York after attending finishing schools in Massachusetts, seeking a more independent life.

During this time in the city called the Big Apple Hetty would inherit fortunes from her family members including a $8,000 house from her mother and $20,000 from her aunt. (This combined would be almost $800,000 in today’s money). Her father’s death would leave her the equivalent of almost $100,000,000 ($5 million for their time).

Furthermore, she would add to her fortune in winning legal battles from other family wills. She finally found a suitor (on her own time) when she was married to Edward Henry Green, another millionaire, taking his name and having two children called Edward and Sylvia. Albeit she forced him to denounce all rights to her money and inheritance. Edward was happy with this and they would move to London together. Legal trouble with Hetty’s cousins contributed to them leaving America also with several arguments emerging concerning the court battles.

Simple strategies and wearing the ‘pants’ in the relationship

Hetty had a self-confessed simple strategy of buying when prices are low and the items not sought after, storing them, and then selling them when the prices rose.

“I buy when things are low and nobody wants them… I keep them until they go up and people are crazy to get them. That is, I believe, the secret of all successful business.”

This meant she would keep unwanted items in her warehouses until they were wanted again. A seemingly easy algorithm but one which requires a great deal of storage space, which not everyone has. She made $1.25 million profit in her first fiscal year in London mainly on railroad stocks and mortgage bonds.

The Greens moved back to the US after being successful in London but after financial trouble, Hetty bailed out her husband who was $700,000 in debt. She amassed so much money that she became known as the Queen of Wall Street – the famous financial district of New York. 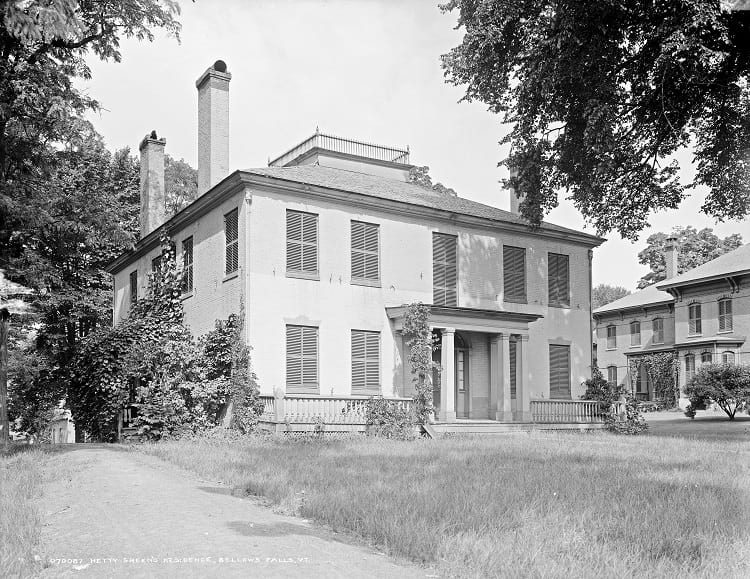 It is common to hear stories of multi-millionaires who cut corners and are very frugal, leading very simple lives but Hetty Green went far beyond this, if reports are to be believed. Rumours go that she never used hot water or gas heaters. She would eat extremely cheap food, only wear clothes until they were completely worn out and rarely washed to save on soap. She would travel thousands of miles to chase up small debts. Her view would be however that,

“Just because I dress plainly…. They say I am… insane.”

For these reasons, her moniker was changed from the Queen to the Witch of Wall Street. Maybe this affront can be attributed to a male-dominated society at the time alas, in an attempt to scupper competition. As well as the typical media sensationalism.

Possibly these techniques of hers were not just down to money saving. She mentioned that it was boring going out in high society and staying in a fancy, big house all day. That she liked to mingle with other peoples.

“I should get very tired of living in one of the great houses in New York… They don’t have any real pleasure… It’s intercourse with people that I like.”

This can be believed because it was found out that she gave much to charity over the years, all the while in secret. Green was reported to have even bailed out the city of New York on occasions such as the Panic of 1907 where riots occurred because of a crash in the stock exchange.

All of this seems relatively harmless except for the next rumour. Green was spotted in a free clinic when her son suffered a broken leg. Newspapers reported that she was so frugal as to not treat her son’s broken leg privately. His leg did not heal and was amputated later in life. Another reason for this miserliness could be from her religious affiliation.

“I am a Quaker, and I am trying to live up to the tenets of that faith.”

Her son, Edward, spent his life managing several of his mother’s properties in Texas and Chicago then spent time with his mother in her final months. The daughter, Sylvia, took a more traditional route of finding a suitor but her mother deemed them unacceptable thinking they were all gold-diggers. She would accept a man named Wilks who had a small fortune but only after he agreed to sign out of the inheritance as Hetty’s own husband once did. During her later years, Hetty spent time in basic apartments in New York, self-treating a hernia problem before passing away at 81 in her son’s home. The cause of death was apoplexy resulting from a stroke. It was said she suffered several of these in the run up to her death.

Buried in Beaver Falls, Vermont, next to her husband, Hetty Green’s final fortune was between 2.3 and 4.6 billion in today’s worth. It was split between her two children. They were nowhere near as miserly as their mother though as they were more extravagant whilst still being successful, even getting through the Great Depression unscathed financially. On their deaths, Sylvia donated most of her wealth to charities and hospitals. Edward – a collector and innovator – had his estate donated to MIT (the Massachusetts Institute of Technology). Both were buried in Beaver Falls with their parents.

We study many characters on STSTW Media who fall between the fine line of genius and madness. It seems Hetty Green was of the same ilk. An eccentric persona but one with undeniable talent, fortitude and ruthlessness. Different from the classic entrepreneurs of the time who were mainly industrialists, Green moved more in real estate and loaning. More than an entrepreneur she was a feminist who provided a massive leap for females in the business world.

“It is the duty of every woman, I believe, to learn to take care of her own business affairs.” She would remark, “A girl should be brought up as to be able to make her own living…”

Now, in many parts of the world – included where Hetty lived – it is commonplace.

A final note is from Hetty Green’s favourite poem. It is called My Symphony by William Henry Channing and gifts further belief that she wanted to experience segments of a working class life. Perhaps this will illustrate her character more than anything,

To live content with small means; to seek elegance rather than luxury, and refinement rather than fashion; to be worthy, not respectable, and wealthy, not rich; to listen to stars and birds, babes and sages, with open heart; to study hard; to think quietly, act frankly, talk gently, await occasions, hurry never; in a word, to let the spiritual, unbidden and unconscious, grow up through the common — this is my symphony.

Previous Article
First Snow Goggles Date Back to the Prehistoric Inuits
Next Article
Padmanabhaswamy Temple: The Richest Temple in the World with Gold Worth $22 Billion in Six Vaults