Was Atomic Energy Kit the Most Dangerous Toy Ever Made?

In 1945 as the first nuclear weapons test took place within the vast deserts of the state of New Mexico, America, bringing about a period known as the Atomic Age; an American inventor and magician called Alfred Carlton Gilbert saw the Atomic Age as an opportunity for entrepreneurship and designed a nuclear toy for children. A. C. Gilbert had previous success with a metal toy construction set called ‘Erector’ which was like Lego but more like Meccano. 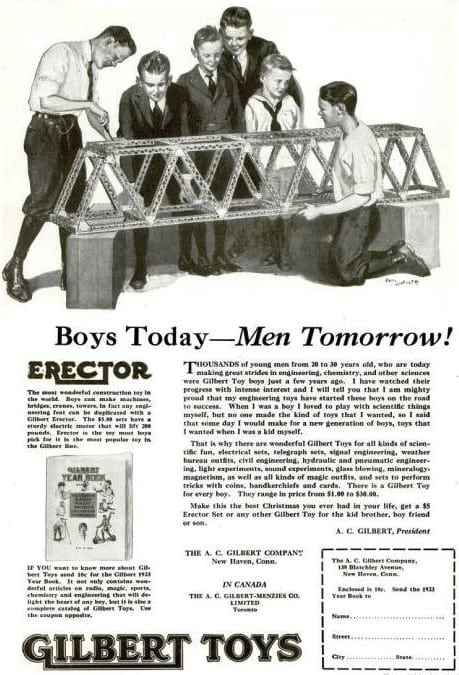 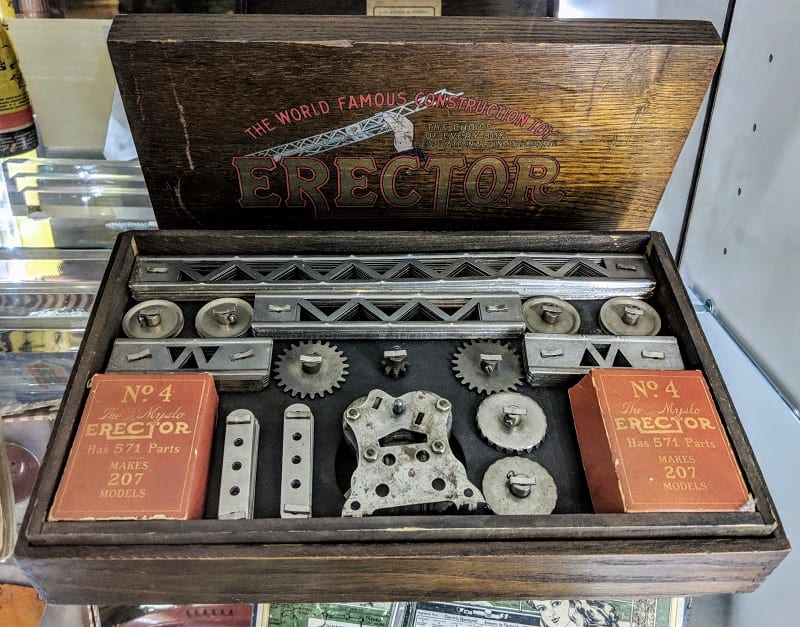 Inside the box of Gilbert U-238 Atomic Energy Lab

An instruction manual, a comic book titled ‘How Dagwood Splits the Atom and a booklet Prospecting for Uranium’  outlined instructions on how to find Uranium. A Geiger counter made it possible to observe Uranium by using a gas-filled tube of inert gas to show particle collisions. A Wilson cloud chamber allowed the gamer to see vapour trails escape from particles. 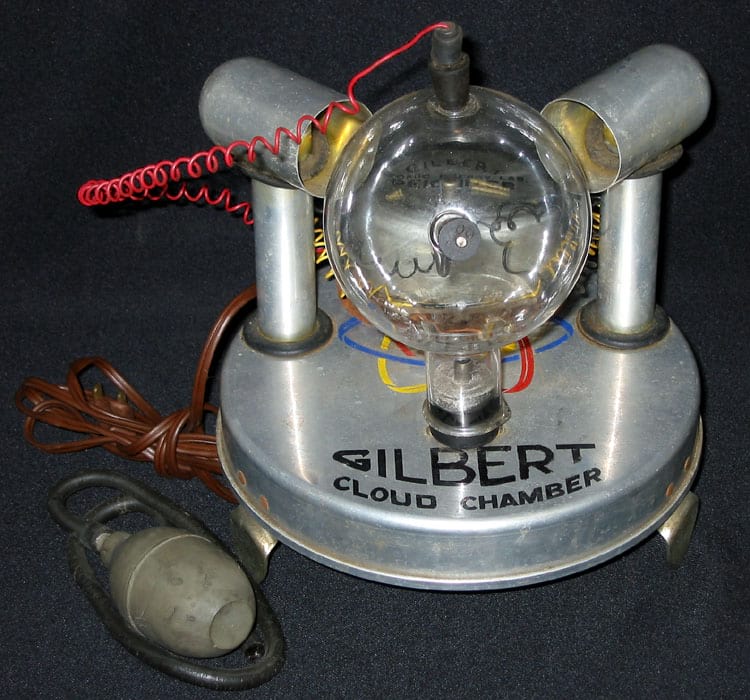 A spinthariscope was also included to show scintillation owning to alpha decay. An electroscope was another instrument to measure ionization radiation of the radioactive sources. This was found in alpha, beta or gamma sources, or Uranium ones. Ultimately, owners could source natural Uranium with the kit, for which the US government offered rewards.

The end of the Atomic Age

The toy did not sell well, but this was not due to the dangers of radiation, which were not discovered until later. Only 5,000 units of the toy were made before they discontinued it cited as being too expensive to produce. By the 1970s nuclear power had diminished after notable disasters such as the infamous Chernobyl accident in 1986. Such a toy would not be permitted today in most countries, as while the low radiation emitted would unlikely prove threatening, using it every day could cause problems.

Previous Article
Tree of 40 Fruits: A Patchwork Canopy of Myriad Fruits
Next Article
Why the Apollo 11 Astronauts Went through Customs & Immigration after Entering Earth?