Today, some global business giants have achieved such success that they have almost become synonymous with their respective industries. A common feature of such international conglomerates is their tendency to diversify into multiple industries and championing as many of those as possible. Given their titian statures now it is easy to forget their humble beginnings and how it is this ‘diversification’, some failed and some successful, that helped them find and perfect their niche. Here is how five global pioneers started out on quite a different note than what makes them household names now. This popular cell-phone company was a household name in the early 2000s. Though the Nokia Group now manufactures networking gear and software, the company has had a lucrative past that extends beyond the telecom industry. First established as a southern Finland pulp mill in 1865, Nokia had dabbled in most upcoming industries such as electrical power generation and telephones, till they finally settled on the telecom industry in the 1980s. 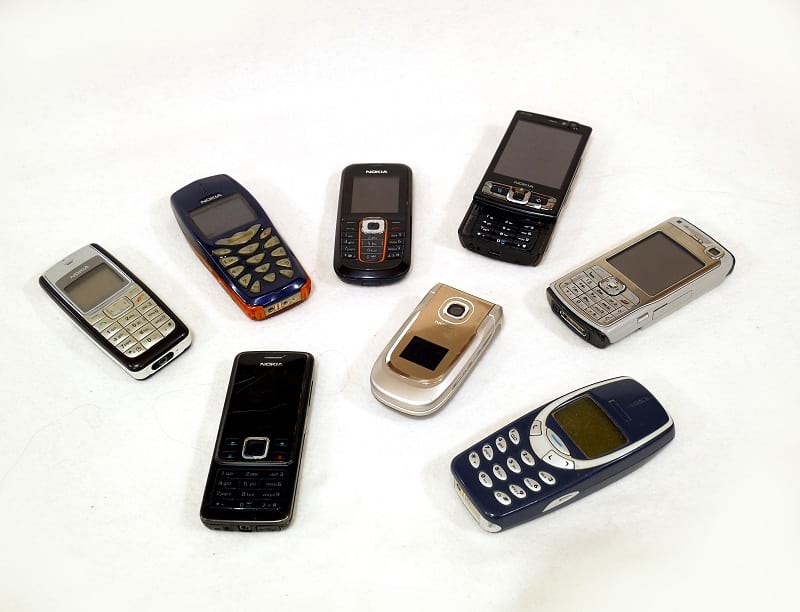 Through the course of the company’s evolution over 155 years, it has sold everything from toilet paper to car tyres. The Nokia Corporation was reborn in 1967 after Nokia, Kaapelitehdas and Finnish Rubber Works merge to focus on the paper, electronics, rubber, and cable markets together. This gave them a huge scope of operation and in their heydays, Nokia churned out everything from rubber footwear, tyres and toilet paper, to televisions, cables, computers, military equipment, and phones.

Nintendo Co. Ltd. is one of the most popular video game companies in the world. This Japanese enterprise has made some of the most iconic consoles, such as the GameBoy, Nintendo DS, and Wii, and phenomenal video game franchises including The Legend of Zelda, Animal Crossing, and of course Pokémon, Yet their origin was quite different. This 130-year-old company was set up by Fusajiro Yamauchi as Nintendo Koppai on September 23, 1889. 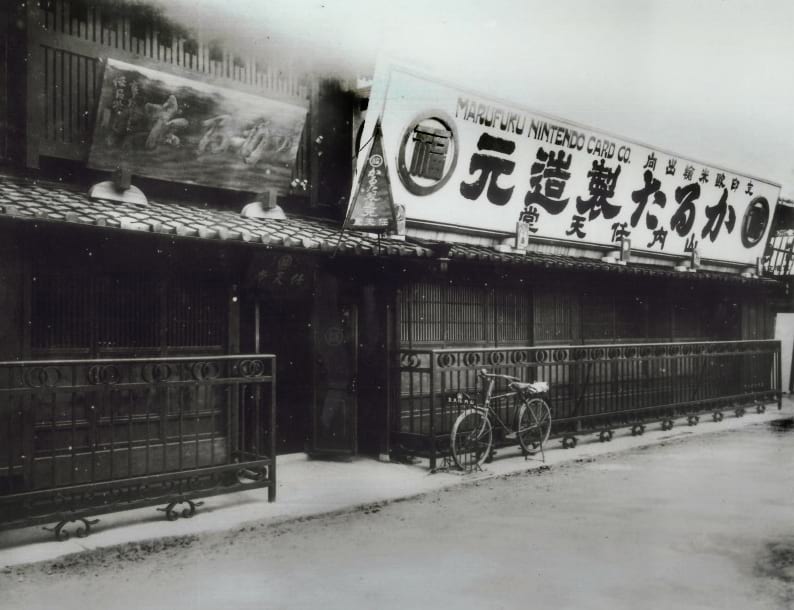 At its inception, Nintendo sold hand-painted gaming cards called Hanafuda, which became their claim to fame. These cards became a rage through Japan and everyone used them, right from children to the Yakuza (notorious gangsters) and gambling dens. 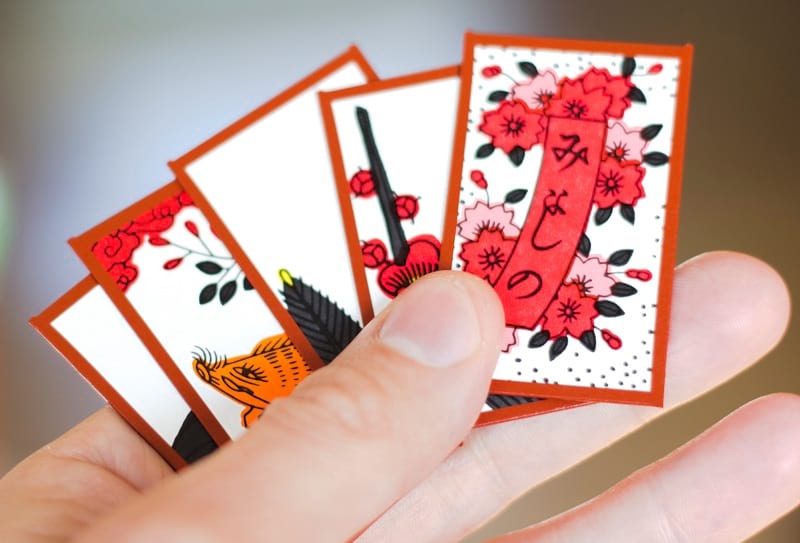 Nintendo’s business boomed owing to their niche playing cards, and they decided to capitalise on this and make plastic-coated cards with Disney characters. This move went in their favour as Nintendo went on to become the biggest playing-card seller in Japan. Over the years, the company has expanded to explore many ventures, including instant ramen noodles and taxi service, before making the gaming industry their sole focus.

Sony is a Japanese-origin multinational brand that is one of the foremost in the consumer and professional electronics industry. This 75-year-old company, set up as Tokyo Tsushin Kenkyujo (Totsuken) by Masaru Ibuka in 1945, began on a different note. A radio repair company in the wake of World War II, Totsuken was not doing very well. Their sudden experiment to make an electric rice cooker was a massive failure even at a testing stage and was never unveiled to the public. 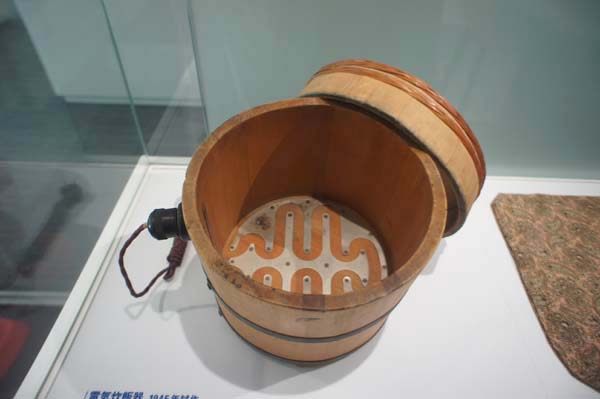 Tokyo Tsushin Kogyo K.K. or Totsuko, was an attempt to give the failing company a new lease of life through a merger. Totsuko’s target market was the telecommunications industry, and they put great emphasis on research and development. The first official product of the company was a Power Megaphone, and they finally gained momentum with the manufacture of the ‘Soni-Tape’ in 1950, which was Japan’s first recording tape of this kind. Totsuko finally became ‘Sony’ in 1955, when the company explored the international market following the success of many electronic innovations over the years.

IBM, or International Business Machines Corporation, is one of the largest technology and consulting companies in the world. A multinational company headquartered in the US, IBM finds its roots back to a company founded in 1911 called the Computing-Tabulating-Recording Company (C-T-R), which itself was a merger of three smaller companies. IBM is renowned for being global changemakers with its innovative technology solutions, and it all began with a plethora of machines by C-T-R that focused on collecting, quantifying, and analyzing information. One of C-T-R’s most popular products was a tabulating machine that was used to conduct a population census in multiple countries, including Canada and Russia. Over the course of its evolution through the initial years, C-T-R experimented with a lot of different products, some successful and some sub-par, ranging from meat choppers and bacon slicers to coffee mills and commercial computing scales.

Samsung is a South-Korean origin global pioneer in the electronics industry. While they do not have their eggs in one basket, as innovators in the electronics, defence, construction, heavy industry, insurance, and even entertainment industries, this is not a new phenomenon for the business giant.

When Samsung was founded by Lee Byung-Chul in 1938, it began as a trading company and grocery store that sold a variety of products- ranging from vegetables and dried fish to their own brand of noodles. After the Korean War, the company built a sugar refinery and the largest woollen mill in the country. Samsung soon diversified into textiles, insurance and retail in quick succession. Today, the company is responsible for producing one-fifth of the gross export from South Korea.