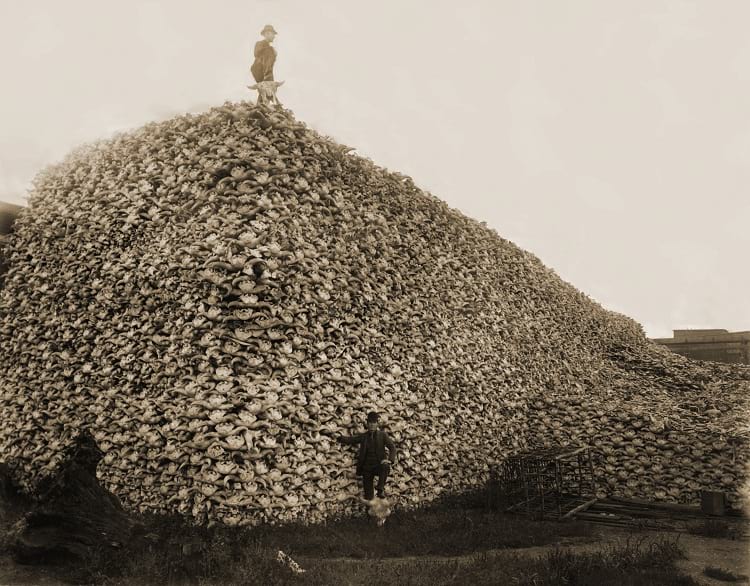 The first species of the Bison was believed to be the Bison Priscus that existed more than a million years ago. It was found in the mammoth steppe which was a vast region spread across all continents.

The mammoth steppe was dominated by the bison, horse and woolly mammoth. North America boasted a population of 25 to 30 million bison in the 19th century, but sadly, there were less than a hundred by the end of the century. Apparently, the bison was hunted not only for meat but also for the revenue returns that the skin and bones generated, especially from the European market.

Bison are social animals and are known to move about in herds and often, all gather around a dying one. This behaviour made their hunting easier than any other animal. The fact that the meat from one Bison could feed an entire tribe also made it the preferred source of food.

Bison hunting was primarily, an activity that the Native American tribes engaged in, mainly for food and economy. A herd of Bison would be held in a crude animal enclosure and then forced into a stampede over cliffs, known as Buffalo jumps. Hunting of this method required help and was often a communal activity. The herd would be driven into channels made out of rocks towards a cliff wherein the commotion; the buffalos would run off the cliffs. Tribesmen at the end of the cliff would then kill the ones not dead, with spears and arrows.

The tribes believed in killing an entire herd due to the notion that if one survived, buffalos would then adapt and learn to avoid humans. Such sites have a very important historical value as they help in understanding the life of Native American tribes or Native Indians, as they were more commonly called.

Buffalo jump sites are easily recognised by the pathways made of rocks leading to a cliff. They are an indication of a tribal camp nearby, which are then studied by archaeologists by collecting evidence from the abandoned camps. As mentioned earlier, the bison was an integral part of survival for Indian tribes, each and every part was utilised. The hide was not only used for selling but also for clothing and shelter. The bones were sold and also used for making tools.

Similarly, the sinews were turned into laces and bowstrings, the grinding of hooves formed a glue-like substance, the brains were instrumental in turning the skin into leather, and the preserved fat known as pemmican was an essential part of Native American food.

Kill a bison to get rid of an Indian

In 1830, the Indian Removal Act was passed, which led to the forced removal of Native Indians away from the European American populated areas. The US Army, under the influence of the government, is said to have been instrumental in the extensive slaughter of bison herds.

The main objective of such heinous acts was to deprive the Native Indians of their main source of food and income, thus weakening them into submission. The biggest supporter of this strategy was General William Tecumseh Sherman who, according to an article published on June 26, 1869, in the Army-Navy Journal had mentioned in a conversation, the idea to send soldiers out to the Indian settlements to shoot buffalos till there were none left. 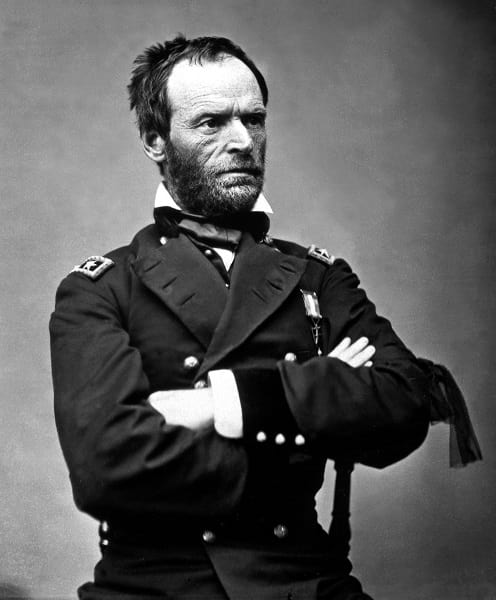 In 1867, Col. R.I. Dodge, the officer commanding Fort McPherson in Nebraska and responsible for forcing the Indians into settlements is said to have told a British hunter, Sir W.F. Butler to, “Kill every buffalo you can. Every buffalo dead is an Indian gone.” In 1870, General Phil Sheridan went one step ahead when he tried to coax the state legislature in Texas to recognise American buffalo hunters with a medal of honour. He went on to even suggest the design of the medal in bronze with, “a dead buffalo on one side and a discouraged Indian on the other.”

It was quite evident that the over killing of bison was purely to subjugate the Native Indians, and the greed for power was another cause for the near extinction of this species.

Efforts to protect and revive the American bison

An American zoologist and the first director of the New York Zoological Park, William Temple Hornaday, had written “The Extermination of the American Bison” in 1887, predicting the extinction of the bison in 20 years. 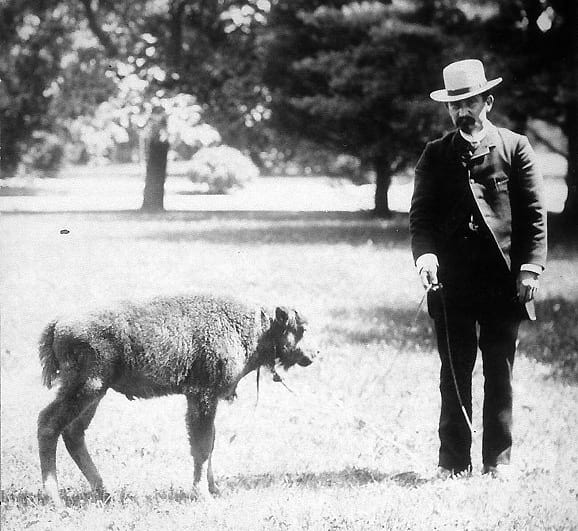 In 1905, the 26th President of the United States, Theodore Roosevelt Jr. supported Hornaday in founding the American Bison Society, for the resurgence of the bison. By 2015, after 110 years of its inception, the society had managed to restore bison in the wild in large parts of Canada and America with an ongoing survey for restoring ecological conditions for the bison in North America. American rancher and South Dakota politician James “Scotty” Philip is often remembered as the “Man who saved the Buffalo” due to his efforts to prevent the extinction of bison. In 1901, Philip set up a pasture near the Missouri River, for his herd of 74 bison that he had acquired over time from people who had rescued bison calves. By the time Philip passed away, his herd had grown to nearly a thousand.

Newspapers wrote that as his funeral procession moved towards the family cemetery near the buffalo pasture, some of the bison came down the hills to watch it pass by, “showing their respects to the man who had saved them.”