Dvorak Simplified Keyboard: Is It an Easy Alternative to Speed Typing? 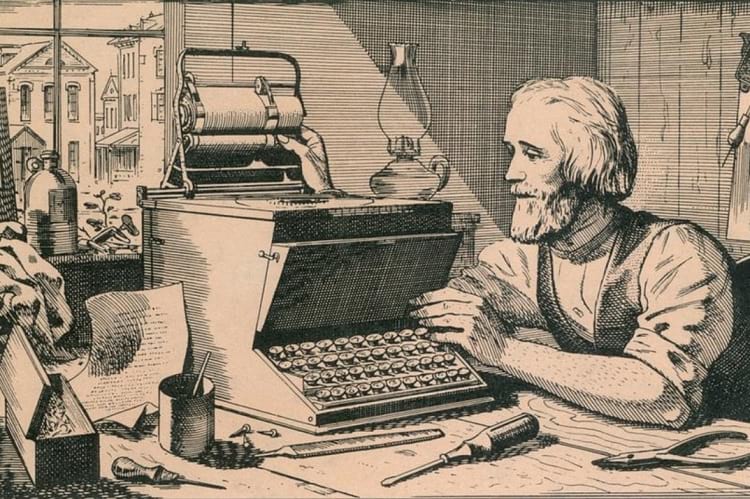 Long before new technology dawned upon us over a century ago, the handwritten material had slowly started to take a backseat. Typewriters, keyboards, keypads all became way too important by the turn of the new century, thus making us dependent on gadgets for doing the writing work for us. But did we ever consider why the keys on our laptops or typewriters were arranged so randomly and unsystematically? Or for that matter, did we even know that there is another keyboard other than the popular QWERTY that claims to simplify the way we type?

An American academician and psychologist Dr. August Dvorak created the layout for a simplified keyboard, along with his brother-in-law William Dealey in the 1930s. Together they patented it under the name “Dvorak Keyboard” in 1936 and claimed that the new interface was easier to use, more efficient and less painful as compared to the standard QWERTY keyboard.

Dr. August was of the opinion that the popular QWERTY layout which a lot of modern operating systems provide in their typing devices today had a lot of issues that needed resolving and hence he came up with his own layout. As per Dr. August, his keyboard layout is a comparatively simpler one, where alphabets are so placed that a user is comfortable typing the most frequently used words on the three rows of the keyboard.

Over a period of years, Dr. August began to observe a lot of problems in the standard keyboard, which had come into being way back in the 1870s. He thought that the alphabets were too patchily placed on the layout and were not easy to type into a word. A user would put in enough time and effort to type a common English sentence on a standard layout as compared to his Dvorak keyboard.

He pointed out the flaws in a QWERTY keyboard. He said that the placement of alphabets on a standard keyboard is such that most commonly used words require typing with the left hand only. This made it difficult for right-handed users to get their brain tuned to the standard placement when they first began to learn typewriting.

With his extensive research in language, Dr. August also said that words in the English language needed typing with both hands on a Dvorak layout, thus reducing the pain of using the left hand for most common words. This would automatically reduce the effort and increase the typing speed of an individual, with lesser errors in the process.

In Dvorak Simplified Keyboard the left side of the middle row contains all the vowels, while the right-hand side has common consonants grouped together. The lesser used consonants are on the bottom row and commonly used consonants on the top row, along with mostly used special characters.

A user could also rest his fingers on the middle row, which is not the case with the QWERTY keyboard. This in turn, would be more ergonomically convenient. Dr. August claimed his layout was far superior to the QWERTY layout as it was much easier to learn too. He said it balanced the load between both hands and reduced finger fatigue. He also claimed that the special alphabet placement on his keyboard did not require users to make excess finger and hand movements. The alternate strokes on his layout gave a user’s fingers enough space to play around. Finger movements became more comfortable, making his layout a lot easier to operate. Considering all the advantages of the Dvorak keyboard, Dr. August deemed the QWERTY keyboard a total failure.

The most popular QWERTY keyboard, which was standardized by American National Standards Institute (ANSI) in 1873, was designed and patented by Christopher Latham Sholes, an editor with a Milwaukee newspaper. 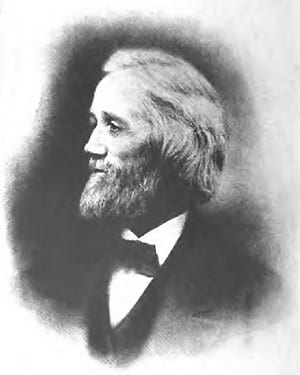 Sholes, who was also a printer and a senator for quite some time, invented the commercially successful typewriter in the year 1868. His first prototype had keys in alphabetical order, which kept jamming on each press, for each word typed. It slowed down the process of typing due to mechanical limitations and so Sholes upgraded his layout and designed the new interface, where keys had a QWERTY arrangement.

This got rid of mechanical constraints and users’ brains became wired to the new layout. But experts in the field argue that Sholes purposely came up with the new arrangement to slow down the typing speed, in order to save the frequent hard taps on the machines. Others counter-argue that to make the machine more efficient, a different typing alternative in the form of QWERTY had to be sought out.

However, in all the QWERTY-versus-Dvorak war, there is no hard evidence, which proves that the latter is a comparatively superior layout. Experts in ergonomics did not find any significant advantage in the Dvorak layout, thus shooting down all of Dr. August’s tall claims. Although the Dvorak layout reduced finger fatigue, it is not easier to learn, since QWERTY had already gained market popularity, quickly making it a hot favourite.

A lot of devices today, allow users to switch between QWERTY and Dvorak, but had Dr. August Dvorak been a bit quick, his simplified layout may have been in use today instead of the favourite QWERTY.