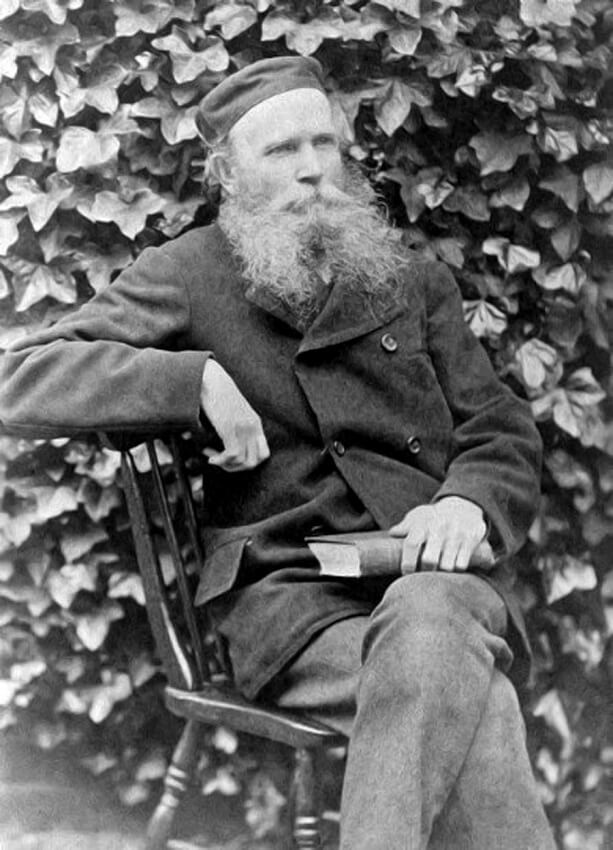 A vocabulary is a literate person’s best friend. And a dictionary keeps a person updated on new words, their meanings and usage, and helps users expand their vocabulary. When one talks of a dictionary, the first name that pops up in mind is the Oxford English Dictionary (OED), one of the most widely accepted wordbooks in the world. But did you ever think about people who came up with comprehensive synonyms for a single word or how they managed to compile all the information in a single book? Well then, here’s an interesting piece of the story about Dr William Chester Minor, an army surgeon, who was one of the top contributors to the Oxford English Dictionary.

William Chester Minor was born in Ceylon (present-day Sri Lanka) on June 22, 1834, to an American missionary couple. When he was three, Minor lost his mother and subsequently, his father remarried. W. C. Minor grew up in a large family with eight half-siblings, one of whom – Thomas T. Minor – went on to become the mayor of Seattle, Washington. When Minor turned fourteen, he started living in New Haven with his uncle in Connecticut, where he studied and supported himself financially. In his late twenties, he graduated with a degree in medicine from the Yale University in 1863, with a specialization in comparative anatomy.

His life in the armed forces

During this period, Civil War was at its peak and young Americans had to enrol themselves in the armed forces to fight for their country. Minor, too, joined the Union Army and served as a surgeon at the Battle of Wilderness, treating wounded soldiers on the war front. Shortly after joining, the horrors of war took a toll on him. Witnessing a large number of deaths and casualties on both sides, and the atrocities on the surviving enemy soldiers, Minor started to develop traumatic symptoms. Performing detailed autopsies on corpses added fuel to the fire and he began experiencing episodes of paranoid schizophrenia. This led him to an unexpected addiction. Minor took a posting in New York and began visiting red-light districts on a frequent basis during the late 1860s.

In 1868, following Minor’s ‘new-found interest’ and his recurrent bouts of psychosis, he was admitted to the Government Hospital for the Insane in Washington DC. His superiors relieved him of all his medical duties and resigned him from his commission. William Chester Minor stayed in the asylum, now known as St. Elizabeth’s Hospital, for two and a half years before he was allowed to walk free, upon some signs of improvement. With the gratuity he had earned from his military service and some family fortune, Minor boarded a ship sailing to London in 1871, hoping the new world would cure him of his mental illness.

Upon reaching London, Minor took up residence in a rundown locality in Lambeth, where he had easy access to prostitutes and nearby brothels. A life alone and far away from America did not rid him of his delusions and his mental health was greatly affected. His regular profane activities led him into believing that he was being hounded all the time and that he would eventually be molested or poisoned for his ‘filthy’ behaviour. On the night of February 17, 1872, troubled by his delusions, William Chester Minor thought someone was outside his window trying to break in, and grabbed his pistol and ran out into the streets.

Minor’s paranoiac behaviour cost George Merritt his life, who was on his way to work nightshift and unwittingly crossed paths with the madman. Minor mortally shot Merritt in his neck before the police arrived at the crime scene. The trial that followed was given enough press and it became internationally known as the Lambeth Tragedy, where the extent of Minor’s insanity finally came to light. He was judged not guilty by reason of insanity and was later shifted to Broadmoor, a special asylum for the criminally insane in the village of Crowthorne, Berkshire.

Life in the lunatic asylum

Since Minor had been receiving his army pension, he was allotted two of the more comfortable quarters in the institution, where he spent the next thirty-eight years incarcerated for his mental illness. He spent time painting and playing the flute, but what kept his mind occupied was reading books, which he had brought with him. Oddly enough, the widow of George Merritt had become friends with Minor. He had paid her handsomely for the crime he had committed and she reciprocated by bringing in books for him, which he stored in his personal collection. Minor had acquired so many books over the years that he had converted one of his rooms into a library. When his luxurious activities like painting had been taken away, he turned to books for companionship.

Contribution to the Oxford English Dictionary

Although the idea of publishing a dictionary of English words was first thought of in 1857, it could not be completed for the next seventy years. When Scottish lexicographer and philologist Dr. James Murray assumed editorship of A New English Dictionary on Historical Principles, which went on to become the new Oxford English Dictionary in 1879, he sent out an appeal in newspapers and magazines for volunteers to send in quotations to support each word’s definition. One such paper made its way into Dr. Minor’s hands, who did not let go of the opportunity that he thought would ultimately become his salvation. 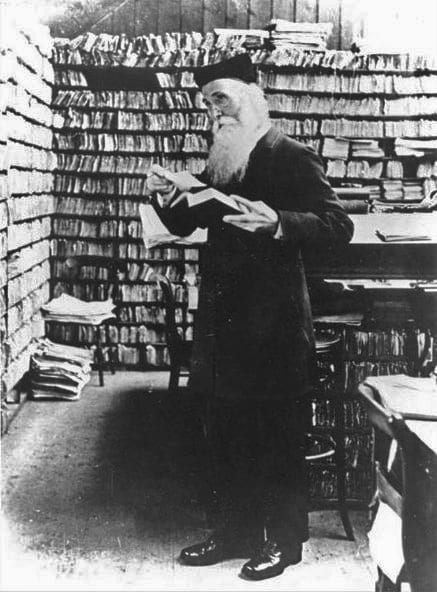 William Minor dedicated his life to the cause of the new dictionary and worked tirelessly, compiling quotations and illustrating ways in which a particular word was used. He did this for the next twenty years beginning in the year 1880, and the practice seemed to work for him like therapy. For Dr. James Murray, William Minor had become some sort of an enigma. Nobody knew who this unrelenting contributor was, for Minor never signed his name, but continued to send in quotations without fail. When William Minor did not turn up at the Great Dictionary Dinner event hosted by Dr. Murray, he decided it was time to meet this mystery man.

When Dr. Murray arrived at Broadmoor, he expected the contributor to be a learned man at the institution, who practiced medicine; but was astonished to find William Minor to be an inmate on the other side of the wall. William Chester Minor’s profound knowledge impressed Dr. James Murray and it stoked a lasting friendship between the two men. They continued to keep in touch through correspondence and William Chester Minor contributed as many as ten thousand individual entries that today are part of the Oxford English Dictionary.

Although the work on the dictionary had been working like a panacea for William Chester Minor, his mental condition had only deteriorated further. He kept hallucinating and his life had hit a rock bottom. On the insistence of Winston Churchill,  Minor was given permission to go to USA in 1910, where his brother admitted him to St. Elizabeth’s Hospital in Washington DC. In 1919, Minor was transferred to a home for the elderly in Hartford, Connecticut, where his physical health deteriorated with his mental health. In the March of 1920, an eighty-six-year-old William Chester Minor succumbed to pneumonia in the elderly home.

For Dr. William Chester Minor, his mind was the monster, but ironically, it was the same gifted mind that contributed significantly to an international book of learning.

Enjoyed this article? Also, check out “P. T. Barnum: The Colourful Life of the ‘Greatest Showman’ to Have Lived“.

Previous Article
The Insidious Practice of Bear Bile Farming
Next Article
Going Public: A Guide to the Wild World of Securities and Investments