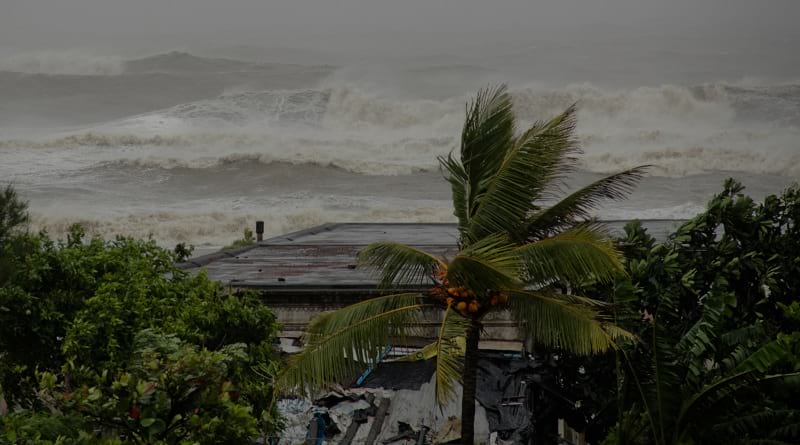 Indian States of West Bengal and Odisha on the Eastern coast are hit by one of the worst storms of the Bay of Bengal—cyclone Amphan, leaving a trail of destruction of houses and buildings, uprooting trees and electricity poles, swamping low-lying areas, flooding of Kolkata International Airport and killing 72 in West Bengal. The migrant labourers who lost their sources of livelihood due to the lockdown, now lose their homes in the Cyclonic storm—as the calamity has been described by the Indian Meteorological Department.

Here are nine (8) points on the ongoing Super Cyclone Amphan

Read more: How do we estimate the intensity of tropical cyclones?

“Heavy to very heavy rainfall at isolated places very likely over Dhubri, South Salmara-Mankachar, Goalpara districts in Assam” said a release. “While these western districts are experiencing heavy rainfall and winds, the other parts of the state will have light to moderate rains — expected through the day,” said an official from the IMD.

Previous Article
Yes, we need a global investigation into Covid-19 origin, but not for scoring trivial political points
Next Article
Li Ching-Yuen: An Extraordinary Lifespan of 256 Years, or A Hoax?