Commonwealth of Nations Comprises One-Fourth of the World’s Population A 1941 Poster depicting seven representatives from the Commonwealth Armed Forces. (Library and Archives Canada, Acc. No. 1983-28-1523)

The Commonwealth came into existence in 1949 and since then various independent nations from Africa (19), the Americas (13), Asia (7), Europe (3) and the Pacific (11) have joined the association.

The roots of the Commonwealth

The roots of the Commonwealth, one of the oldest political associations in the world, go back to the British Empire. At one time or the other, some of these nations became self-governing but retained Britain’s monarch as Head of State. For example, Australia and Canada.

However, two of the independent nation members of the Commonwealth, Rwanda and Mozambique, never had any historical ties with the British Empire. Therefore, membership today is based on free and equal voluntary co-operation and nothing else.

The Commonwealth of Nations is 70 years old today. It came into existence following the signing of the London Declaration on 26 April 1949. And as such, various organizations of the Commonwealth are celebrating the 70th Anniversary with a series of events.

To know more on the formation of the Commonwealth of Nations and its impact over the last seven decades, let’s take a peek into its colonial legacy.

The Balfour Declaration in 1926 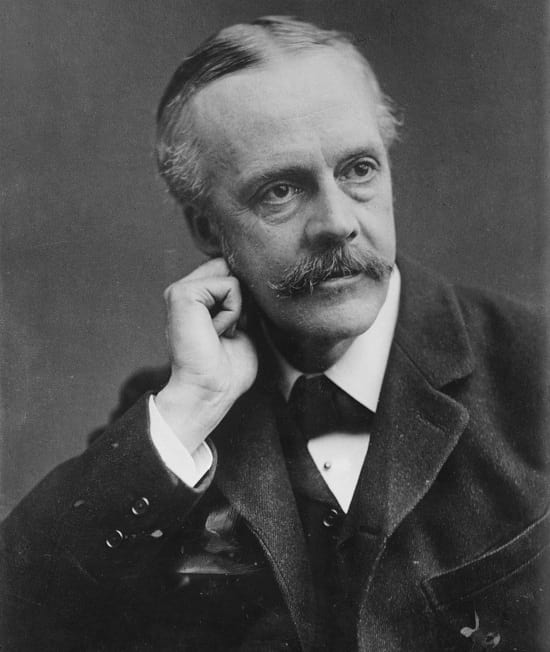 As per the declaration, the United Kingdom and its Dominions will be autonomous communities within the British Empire. They will be equal in status with respect to their domestic or external affairs. But they would be united by a common allegiance to the Crown.

In 1931, the Balfour Declaration was adopted into law with the 1931 Statue of Westminster.

The London Declaration in 1949

Later in 1949, the London Declaration was adopted after deliberation for six days in London by the heads of the governments from India, Pakistan, Australia, Ceylon (now Sri Lanka), Britain, New Zealand, South Africa and Canada.

The Declaration stress on equality and freedom of its member nations in all respects and in the process the prefix British was removed from the title.

In an article titled ‘India’s membership of the Commonwealth – Nehru’s role’, writer Y Rafeek Ahmed said a political storm arose in India at that time after India decided to join the Commonwealth even after proclaiming itself a republic.

The political storm was expected as the decision came after leading nationalists before independence had denounced and rejected the idea of a Commonwealth, Rafeek Ahmed said. That included Indian National Congress leader Jawaharlal Nehru.

However, thanks to India, the London Declaration once for all ended the British Commonwealth of Nations as the association had to accommodate the constitutional changes in India. Nehru’s India informed to all governments in the Commonwealth that under the new constitution the country would become a sovereign independent republic.

However, the Indian government affirmed its desire to continue its full membership of the Commonwealth. It also said the Crown of England can remain the symbol of the free association of independent countries.

In the 1960s, India pulled away from the Commonwealth of Nations

At this stage, most of the African countries wanted India to aggressively support their continent’s anti-colonial agenda. However, leaders in Indian restrained itself from playing an active role in the African issue. Indian leaders like Indira Gandhi believed India’s involvement may cause resentment among the African nations.

In the 1970s, a shift in India’s foreign policy

In the 1970s, the Indian foreign policy paid more focus on bilateral and/or regional security issues. As a result, the relationship between India and the Commonwealth became lesser and lesser.

However, not so surprisingly, the nature of the Commonwealth started to take on an economic dimension. Over time, this trend increased in its proportion. Also, it was during this period, the Commonwealth’s aid to India almost doubled between 1965 and 1971.

With the end of the Cold War, the 1990s witnessed systemic changes in the preoccupations of India. It shifted its focus on friendly ties with the United States. At the same time, India wanted to expand its economic relations with various trade groups in Asia. As a result, the Indian had little interest in the Commonwealth.

With a view to handle the growing demands from the 53 members of the association, a Commonwealth Secretariat was inaugurated in 1965.

At last count, the following are the member nations of the Commonwealth –

Thus, the Commonwealth of Nations comprises one-fourth of the world’s population. It also extends over all the continents. The Commonwealth nations are, therefore, linked together by ties of common purpose, friendship and common endeavour.

In this connection, there are various Commonwealth organizations to deal with diverse activities like trade negotiations, women’s leadership, small business sector, youth participation and laws.

Commonwealth is a time-tested forum

The Commonwealth is, therefore, a time-tested and a valuable forum on the global stage. As such it has a lot to gain from India’s growing global stature. Sadly though, several political leaders from India have failed to attend Commonwealth’s summits, either deliberately or otherwise.

With several alternative forums address the same values as that of the Commonwealth, it has not found favour with India.

It is in this context that in 2017, Prince Charles invited India’s Prime Minister Narendra Modi for the biennial of CHOGM. Because India is a key contributor to the Commonwealth of Nations, the United Kingdom hopes that it will be a valuable partner to Britain.

Both England and India are at two divergent stages. At a time when England is trying hard to pull out of the European Union, it is attempting to strengthen its relations with the various members of the Commonwealth, especially India.

While India, though strong on the geopolitical theatre, it is at a crossroads on the economic front. Therefore, both the countries need each other to first stabilize, consolidate and sustain at the same time. In this context, it becomes imperative for both countries to strengthen their relationships.

Key to reinventing the Commonwealth

As academic MS Rajan once said the key to reinventing the Commonwealth lies in the hands of prominent member states to make the organization dynamic and purposeful.

This surely offers India an opportunity. Consequently, India can lead a revitalization process and ensure that the Commonwealth would emerge as a pole in a non-hegemonic order.

Now, with the return of the NDA government at the centre, the Narendra Modi government in India is likely to increase its involvement in the Commonwealth.

Previous Article
Playa de Gulpiyuri: The Tiny Beach in the Principality of Asturias in Spain
Next Article
Mae Jemison: The First African-American Woman in Space Had an Illustrious Career from Medicine to Cinema