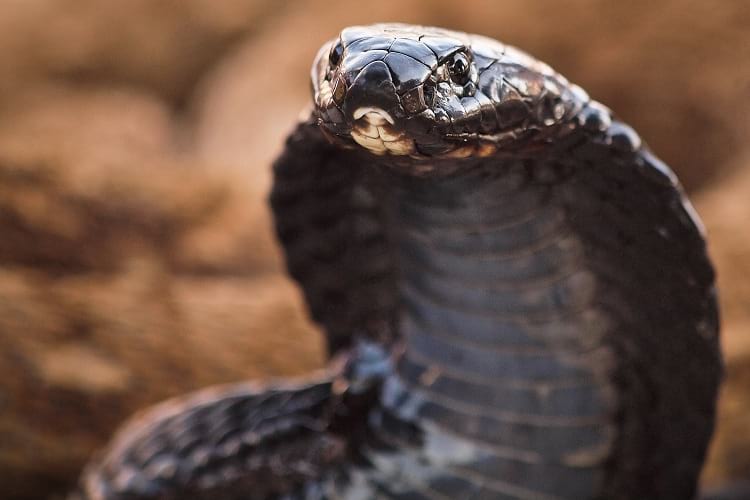 The cobra effect is a term that is often used in economics and finance to refer to the unintended, unexpected, and unfortunate consequences of an action carried out for a well-meaning purpose or, at least, to bring about an entirely different result.

The origin of the cobra effect

Does it have anything to do with actual snakes? Well, yes, it does. The story goes back to the time when the British ruled the Indian subcontinent, a country famous for its cobra snakes. Unfortunately, the British had no liking for the cobras. They wanted to rule in the capital, Delhi, without having to ever see or encounter these snakes.

To put an end to the deadly menace, the British rulers decided to enlist the help of the local population. The British announced to the locals that they would pay a certain sum of money for each dead cobra that was brought to them as a proof of its death.

The result of this announcement led the Delhiites that had hitherto run in the opposite direction at the sight of a cobra now took to running towards them.

The British were soon inundated with cobra corpses. Months passed and still more kept coming. Who would have imagined that Delhi had so many snakes?

Eventually, the British grew suspicious and sent out people to make discreet inquiries. They discovered from these inquiries that the people of Delhi were a lot more enterprising than the British government had given them credit for.

Once they found that cobras could be a lucrative source of income, they had set up cobra farms to breed them in abundance. Breeding your own cobras was a lot more convenient than having to search for the snakes in the wilderness or in difficult to reach nooks around the city.

Unfortunately for these entrepreneurs, the British government wasn’t thrilled with their business acumen and did not incentivize them further.

The award money for dead cobras was revoked with immediate effect. People arriving with dead cobras were turned away and told never to return again.

That angered the cobra farmers. They had put in so much effort in raising their snakes after all. Was all of that to go for a toss now? The British government remained deaf to their pleas. So, they returned to their farms, took all their cobras, and released them in Delhi.

They made up for the depleted original population of serpents and the city once more became the snake capital of India.

The British found they had only compounded their snake problem while trying to find a solution for it. And this is how the term “cobra effect” was coined.

The French rulers and the Vietnamese rat-catchers

Another popular story about the cobra effect—or, rather, the rat effect in this case—comes from Vietnam when the country was still under the French Colonial rule. The French rulers were annoyed with the over-abundance of rats in Hanoi and, for some reason, they thought it would be a good idea to involve the local population in the culling of the rats. As an incentive, they announced that they would pay a certain sum of money after they had seen the tail of the rat killed.

It turned out to be a popular scheme and, soon, their office was inundated with rat tails. The flood turned into a torrent. The French colonial officers grew sick of seeing rat tails, and, so, they turned their gazes elsewhere—and saw tailless rats scampering about everywhere.

They had been duped by the enterprising Vietnamese rat-catchers. Since there was no business future for them in killing the rats, they had simply cut off their tails and set the rats loose. That way, the rats could continue breeding and produce tailed offspring to keep the money rolling in.

The French shut down the rat-catching scheme as soon as the deception became evident. And, without a financial incentive in catching rats, the rat-catchers turned their attention to other business enterprises. Left unmolested, the rats had the time of their lives. They bred and multiplied, and, once again, overran the offices of the French colonialists. In their attempt to find an effective solution to the rat problem, they had ended up worsening it.

We all know of Newton’s Third Law, which states that “For every action, there’s an equal and opposite reaction.” Likewise, in the cobra effect, every attempted solution to a problem can bring on a host of unintended and unforeseen consequences.

That’s why decision-makers in finance, economics, and various government services have to take the cobra effect into consideration when they prepare policies of public interest. It can be difficult, however, as it is usually not possible for one person or even a group to consider all the possible scenarios that might arise as a result of a particular decision.

So, rather than unleashing a policy on the public, decisionmakers often find it more prudent to release a part of it, test the reaction to that, and make changes that will make it less likely for people to find something to tamper with. Even so, there is no foolproof defence against the cobra effect. 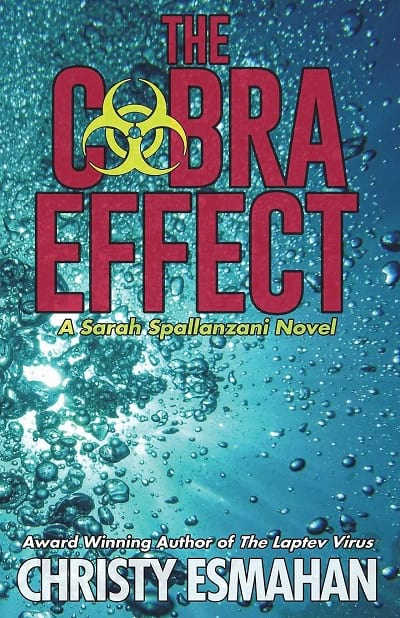