Clever Hans: The Einstein Horse That Could do Math We, humans, consider ourselves the smartest of all the species. After all, we have been around for just 0.004% of the earth’s history and still manage to achieve so much. But perhaps we’ve underestimated the other species. Quite commonly, we see the high schoolers struggling with maths often complaining that it is tough and adding to it, what if I told you that there was a horse that had intelligence of a fourteen year old and could do maths?

A horse named Hans became a sensation in Berlin after news spread that he could solve maths problems and perform other tasks that required intellectual intelligence. The owner of the horse, William von Osten, put him on a show in 1891, attracting a multitude of people from across Germany. Osten claimed that he had not only taught the horse to perform basic arithmetic problems of addition, subtraction, division, and multiplication but also comprehend and answers questions regarding date and time.

The horse was asked questions in both written and oral forms, to which he would reply by stamping his foot on the ground. For example, if he was asked 5+2, he would stomp his foot 7 times to answer. ‘A’ was encoded as 1 tap, ‘B’ as two taps and so on. 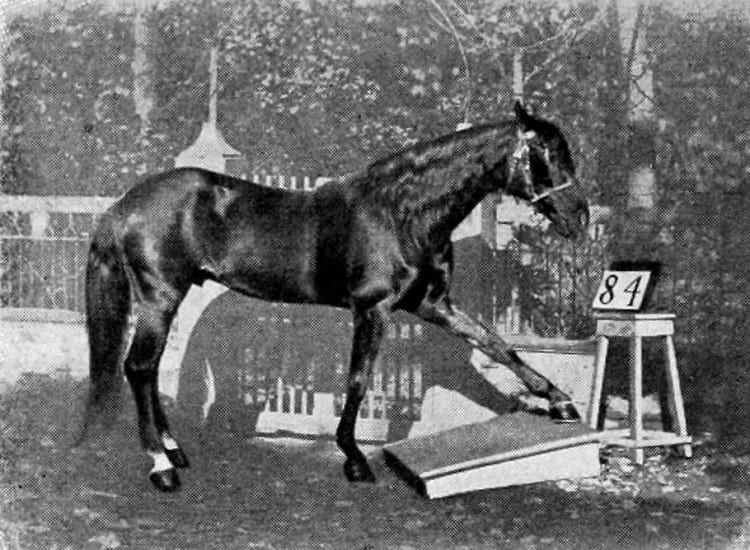 Not only this, he could easily tell the asked day of the week, remember and recall people’s name, identify musical intervals and even perform complex calculations such as solving fractions and square roots. The horse answered with an accuracy of approximately 89%. With such accuracy, it took no time for Hans to rise to the world stage.

In 1904, The New York Times covered the “Berlin’s Wonderful Horse”. When asked by the New York Times about how he trained Hans, Osten replied that he gave Hans “animal systematic instruction such as he would give to a child.” Also, he claimed that “the horse has never been used for riding or driving.”

While his talent attracted a lot of appreciation, few people remain sceptical of the fact that the horse really was so smart, they believed that some kind of trick was being used to fool people. Even the scientists, veterinarians, and psychologist were baffled by Hans’ ability. While several tests had been conducted on Hans, the first scientific test was only conducted in 1904 by Professor Carl Stumpf.

Soon, Stumpf concluded that Hans’s ability was a genuine one. In 1907, a committee consisting of 13 scientists assembled. This committee was called “Hans Commission” and was a collaboration project of professor Stumpf and Oskar Pfungst. The re-testing of Hans was done to determine the nature of his ability.

Hans was tested in an organized environment inside a tent. This arrangement allowed him to be tested without any distraction and under desired circumstances. The test was specially designed to reduce the probability of chance and other favourable factors. Numerous questions were asked to Hans by various people.

Also, sometimes the questioners knew the answers and sometimes they didn’t. Moreover, the questioners were placed at varying distances throughout the trails. Pfungst (German biologist) examined the relationship between the questioner and the horse with utmost care and attention, even noting the tiniest of details. He in fact, even role-played as the horse, tapping his right hand to answer the question. 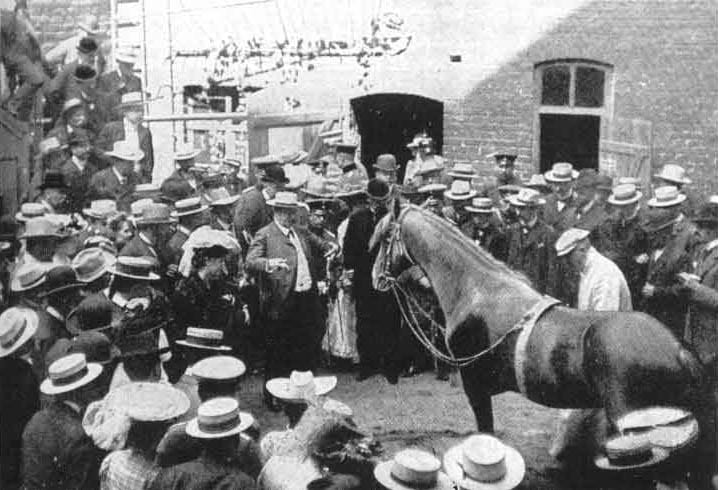 It was concluded that Hans was responding to the unconscious cues such as increase/decrease in tension, facial expressions and other movements, that the questioner gave out when Hans was about to or had answered correctly. Hans was reading these minute signals to answer even the complex mathematical problems. Today, this phenomenon is known as the “Clever Hans Effect”.

Sadly, in 1909, William von Osten died. After this tragic incident, Hans was claimed by several owners. More disheartening is the fact there is no record of the horse after 1916.

Enjoyed this article? Also, check out “Secretariat: Legendary Horse with Large Heart Gene that Thundered Down the Race Track“. 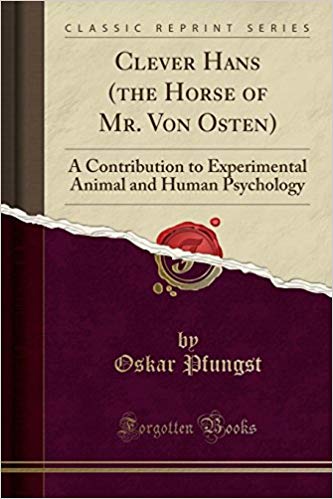 Previous Article
Reynisfjara: The Black Sand Beach that Looks Straight out of a Gothic Novel
Next Article
La Pascualita: An Extremely Well-Preserved Corpse, or an Eerily Life-like Mannequin?