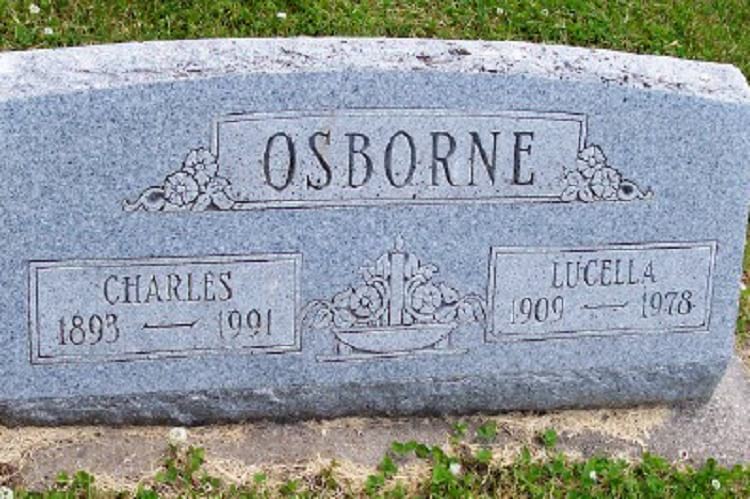 Some myths connote having a hiccup to someone remembering you. But, imagine hiccupping for an entire lifetime, constantly, without catching a break. A man did it for 68 years of his life. We are talking about Charles Osborne, who had the severe ‘chronic’ condition. He had hiccups from 1922 till June 5, 1990. He holds the Guinness World Record for the same. In an old interview with People magazine in the year 1982, Charles recalled how an accident resulted in a lifetime of involuntary reflex. He was 29 years old when it happened.

How did the hiccups begin?

He mentioned in the interview, “I was hanging a 350-pound hog for butchering. I picked it up and then I fell down. I felt nothing, but the doctor said later that I busted a blood vessel the size of a pin in my brain.” Apart from holding the world record, he also travelled for giving his appearances on shows like ‘Ripley’s Believe It or Not!’ He was also a part of a radio show which happened in the city of New York in the year 1936. Another show which got him some attention was ABC’s ‘That’s Incredible’ which ran during 1980. Charles was also a part of ‘The Tonight Show’ with Johnny Carson in the year 1983.

Charles Osborne is said to have hiccupped over 430 million times in his lifetime. While sleeping, the hiccups use to subside. He used to have 40 of them per minute, which usually reduced to 20 per minute during his wake time. That, too, because Osborne learned the art of breathing in between hiccups that would suppress the sound of it. The technique was taught to him at Mayo Clinic, in the fifties.

In the initial days, he had travelled to countries far and wide, seeking a permanent solution to his chronic condition. He had later given up due to the travelling costs and especially when none of the doctors came up with a definite solution. During 1987, a newspaper column written by Abigail Van Buren detailed Charles’s condition which further resulted in something extraordinary to the not-so-ordinary world record holder. Readers all over the United States called Charles and each of them claimed to have a cure. At times, Charles had mentioned how he got over 4,000 sympathy letters and recommendations for home remedies. Sadly, nothing worked.

Charles used to wake up around 8 in the morning and did his usual morning walk. He then used to resort to his afternoon game of cards with his friends. Once, his friend fired a shot from behind him. Though, it scared him very much, however, the Hiccups didn’t stop. Charles lived his life normally. He married twice and had contracted the condition while he was married to the first wife. Out of the two marriages, Charles had eight children. He even used to eat regular food and kept the normalcy of his life intact. It was only in the last decade of his life when he had to consume food in blended form. To sustain his livelihood, he used to sell farm machinery and also struggled as a livestock auctioneer.

But did the hiccups ever stop?

Actually, they did on a couple of occasions. Once, it was only for thirty-six hours, that too because it was part of an experimental hormonal therapy. But as soon as the therapy stopped, the hiccups were back. The second time they stopped, when he was 97 years old. He had a year free of them. But he soon died after that at the age of 98, in 1991.

There are many chronic cases of people with hiccups and Dr. Terence Anthoney was the one who had taken a keen interest in studying Osborne and many like him. Till date, no one has been able to surpass Osborne’s record. That involuntary spasm of the diaphragm can be really uncomfortable and we can’t even imagine how Charles Osborne managed it for 68 years.

Enjoyed this article? Also, check out “Phineas Gage: The Miracle Man with a Hole in his Skull who became a Major Breakthrough for Neuroscience“.