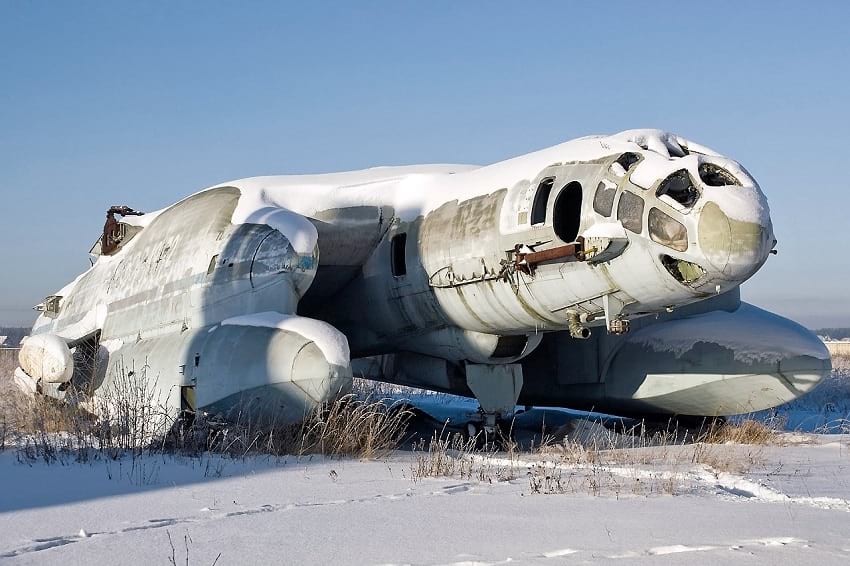 It takes little to almost nothing for us to take a trip back to the horrific time of the World Wars. Almost all inventions that are used more as a necessity today, either witnessed their inception or their development during the Wars, especially the Second World War. Following the disastrous Second World War, palpating tension between the United States of America and the Soviet Union gave birth to the Cold War. Under these circumstances, the 1970s saw the development of the Bartini Beriev VVA – 14, an in-ground aircraft, created by the Soviet Union.

As President Harry Truman had said in 1945, “We have to get tough with the Russians. They don’t know how to behave. They are like bulls in a China shop…We have got to teach them how to behave.”

The tension between the Soviet Union and the United States of America was a steady reverberating one. This arms race was bringing the world to the brink of mutual destruction for once and for all. The Bartini Beriev VVA-14 was quite an innovation. It had quite a few remarkable features and its capabilities, at the time, seemed endless.

The name says it all

Robert Bartini, the man behind this aircraft, was of Italian origin. The Fascist Revolution in Italy resulted in his immigration to the Soviet Union, to provide his expertise in the field of aviation.

A graduate of Milan Polytechnic Institute and trained in a Roman pilot school, Bartini practiced as an aviation engineer for several projects over the years. He gave birth to the idea of an anti-submarine aircraft in the 1960s. A collaboration with Beriev Design Bureau in the year 1972 finally produced the Bartini Beriev VVA – 14 prototype. The same year witnessed its first flight but it did not reach its full potential. 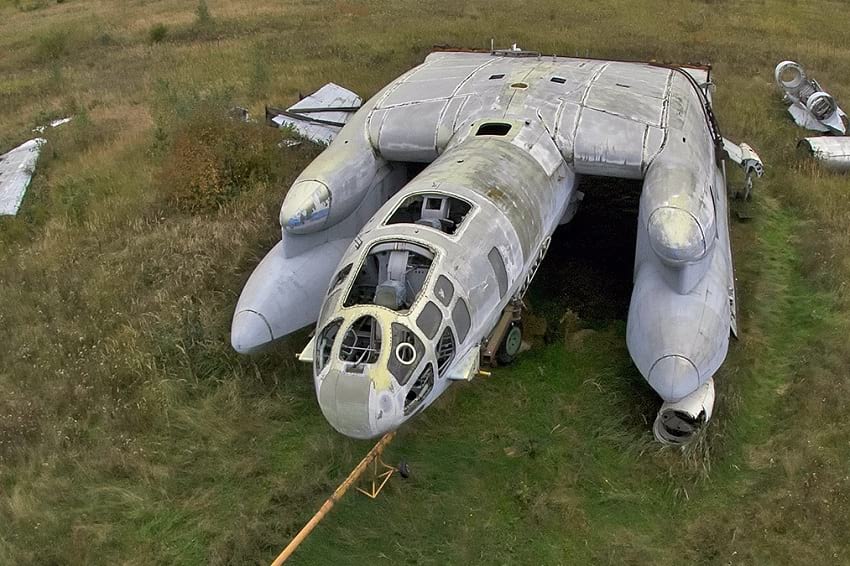 While working on the development of the aircraft, it was decided that the project would reach its completion in three carefully planned and executed phases. The initial phase, the VVA – 14M1, was orchestrated mainly to test and analyse the aerodynamic technology with rigid pontoons. These pontoons were soon replaced with inflatable ones that were attached to the ends of the central wings sections.

The following phase was consecutively named VVA – 14M2. It had been elevated a little higher by adding special advanced features to it. It was now capable of blasting through two engines into the cavity under its wings. These provided the aircraft with a much stronger lift than what was initially constructed. The aircraft now had vertical take-off capabilities, aided by batteries, which could generate enough power to lift the engines.

The final phase of development was quite naturally given the name VVA – 14M3. This was an aircraft that was functionally tested for vertical takeoff capabilities. It was now properly equipped with anti-submarine warfare, magnetic anomaly detection called BOR – 1 MAD and an array of modern equipment.

One of the most prominent features of the Bartini Beriev VVA – 14 was its ability to take off from water and fly at very high speed over large distances. While high altitude was a prime factor, it was also very important that the aircraft could skilfully fly at a low height, just above the sea surface and while using ground effect.

This project required extensive research. The first test run of the Bartini Beriev VVA-14 was incomplete, but it saw its completion in 1974. By then the inflatable pontoons were installed, thus permitting flotation and water test. A lot of research and failed tests later, the aircraft was proved to be a grand success, with a hundred and seven trips and a hundred three hours of flight time in its honour. The ultimate aim of the aircraft was to destroy the United States Navy Polaris missile submarines. Amazingly, a three persons’ crew was more than enough for a successful operation.

Amphibious: Cold-blooded beast of steel that functions over water as well

The most unique aspect of this aircraft is its structure. The Bartini Beriev VVA-14 is quite commonly referred to as the “amphibious” aircraft as well. The aircraft’s ability to function over water gives it a few features that might be called ‘amphibian-like’. Its ‘deadly’ nature also lent itself to a pun around the cold-blooded trait of amphibians.

The plane is built with an all-around metal frame that contains a few prominent and characteristic features. It contains a fuselage, central wing, sections with floats, torsion-box central wing, removable wing portions, tail, and a cruising engine’s nacelles over the fuselage.

The side sections of the plane essentially exist to fix the horizontal and vertical tail. The removable wing portions have slats, slotted flaps and ailerons, while the tail came with elevators and rudders. Aerodynamic controls governed the aeroplane above the evolution speed. However, jet vanes were used during vertical takeoff and landing.

However, this enterprise could not graduate much further beyond the prototype and testing stage, resulting in two remarkable functioning models only. Robert Bartini, whose brainchild was this aircraft, suddenly passed away taking with him, the slow gradual progress of this project as well.

The primary aspect of the aircraft was its “wing – in – ground – effect” to travel with several very useful features. It is quite unfortunate that the aeroplane was never allowed to ripe to its fruition. Failed tests after Bartini’s death drained the Soviets of their motivation, thus, leading to the eventual cancellation of the project. The remaining prototype of the Bartini Beriev VVA-14 is currently installed in the Russian Airforce Museum in Monino, since 1987. Although, it is a significant part of history that remains on display, its dismantled state is quite a sad sight to behold. Nevertheless, history on display is always exciting.

Enjoyed this article? Also, check out “Hughes H-4 Hercules | The Largest Flying Boat That Flew for Only 26 Seconds“.